Preparing for the World Games – A Trial Run 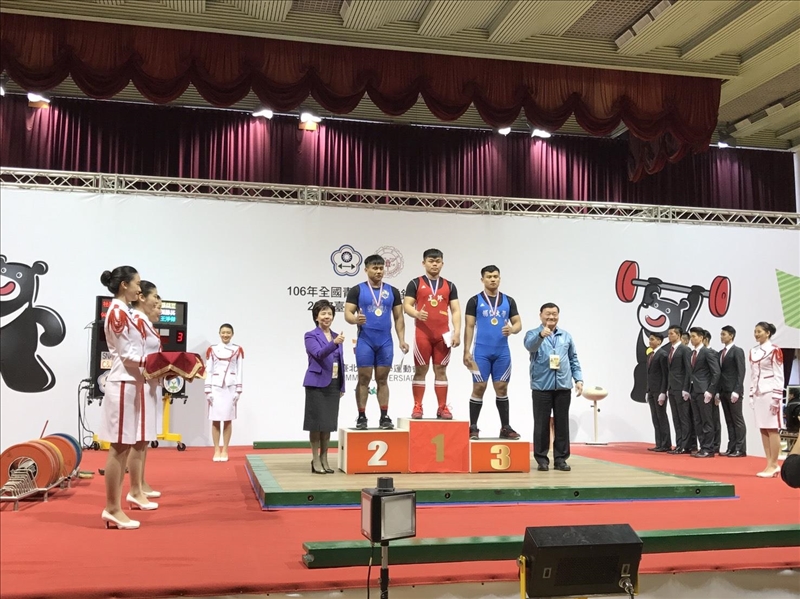 Taipei is slated to hold this year’s World University Games. From August 20-25, the weightlifting portion of the games will be held at Tamkang’s very own Shao-Mo Memorial Gymnasium, Tamsui Campus. To mark this important milestone, which is now only 160 days away, and to prepare for the historic event, from March 4-6 the 2017 National Collegiate Weightlifting Championships were held at the TKU Tamsui Campus. Several dignitaries attended the event and presented awards to winning contestants, including the President of TKU, Dr. Flora Chia-I Chang, The Vice Chair of the Japanese Olympic Committee, Yasuo Saito, and the Deputy Director of the Taipei World Games Committee, Cheng Fang-Fan.

The TKU Dean of Physical Education, Hsiao Shu-Feng, explained: “The recent Collegiate Championships was akin to a practice or mock trial for the upcoming World Games. It allowed us to make sure that every aspect of the event, from the lighting and security, to the service provided and filming rendered, and even the award ceremony, was in line with official specifications. On March 6th, when the trial event ended, everyone gave us very positive feedback and was very happy with proceedings.” 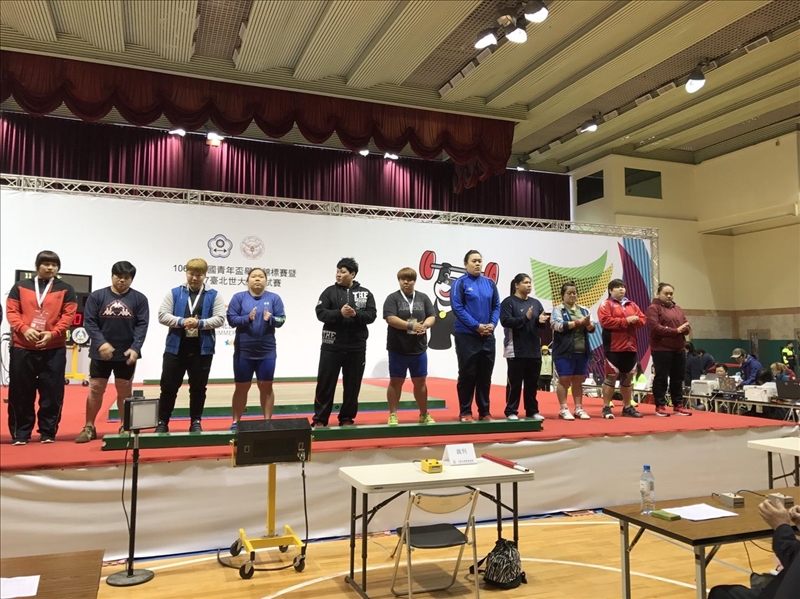 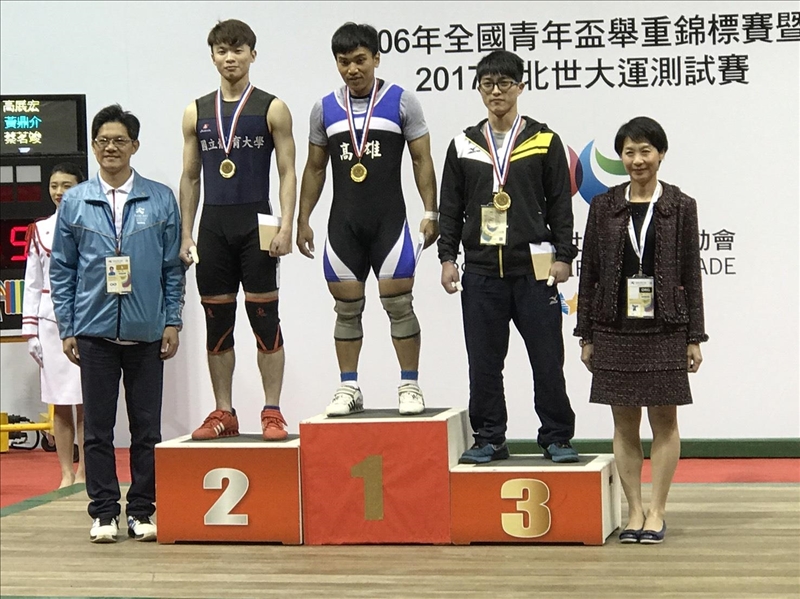 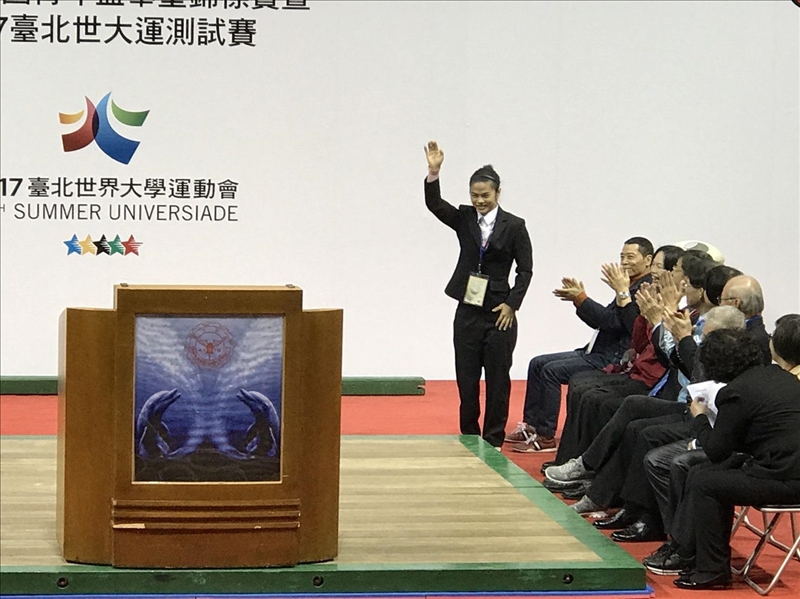 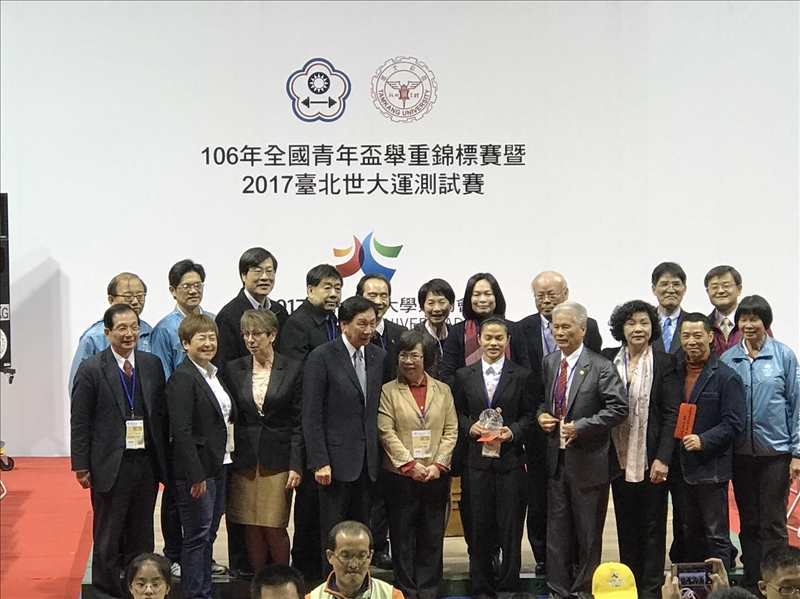 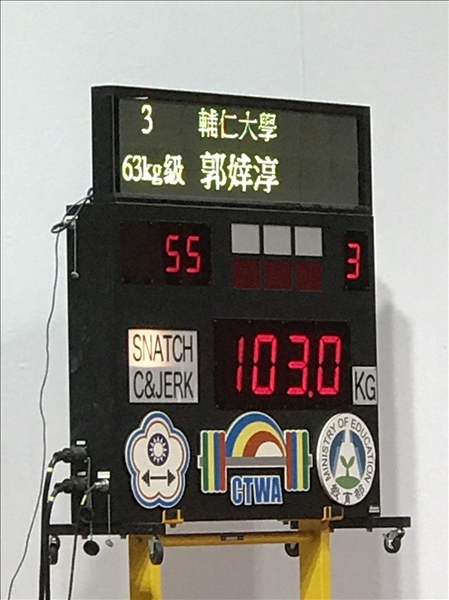 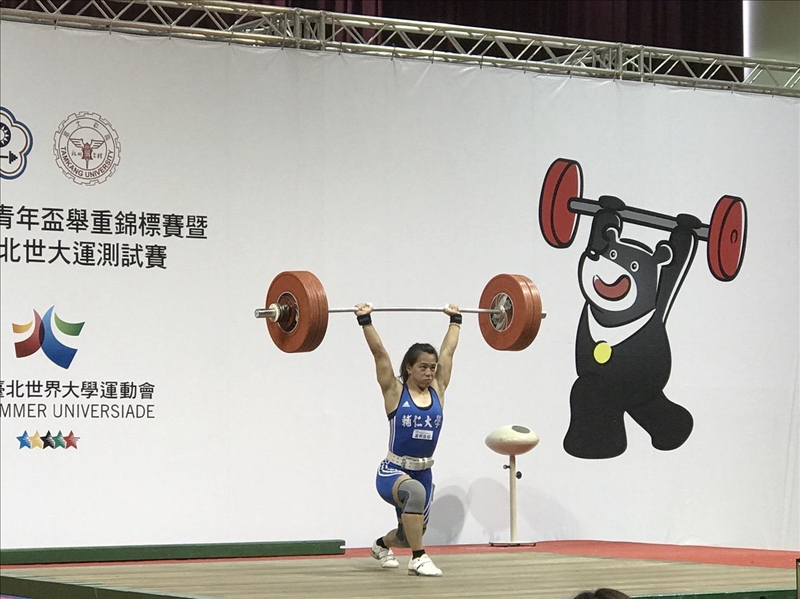 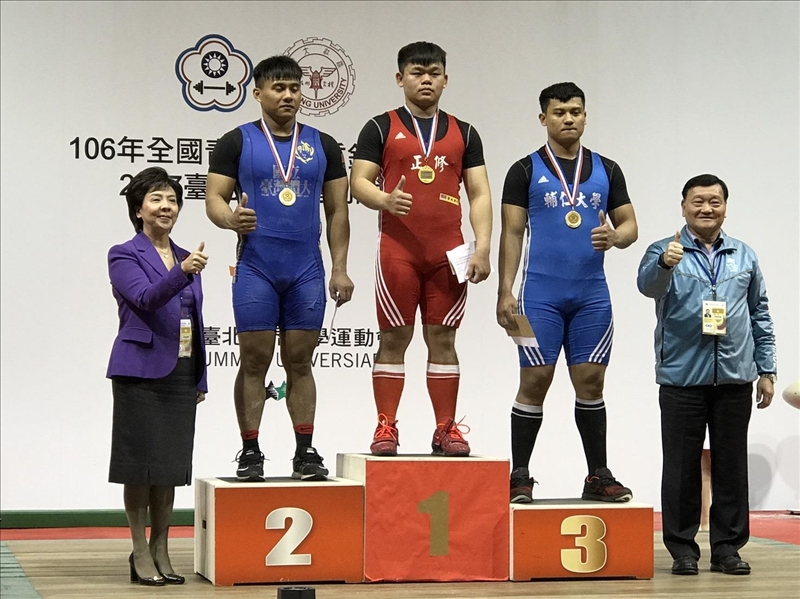 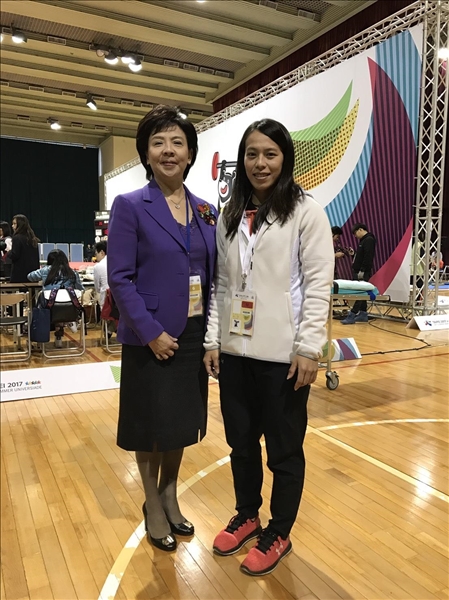 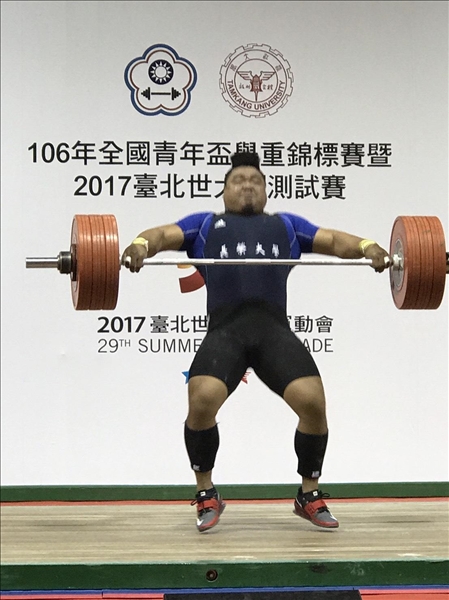 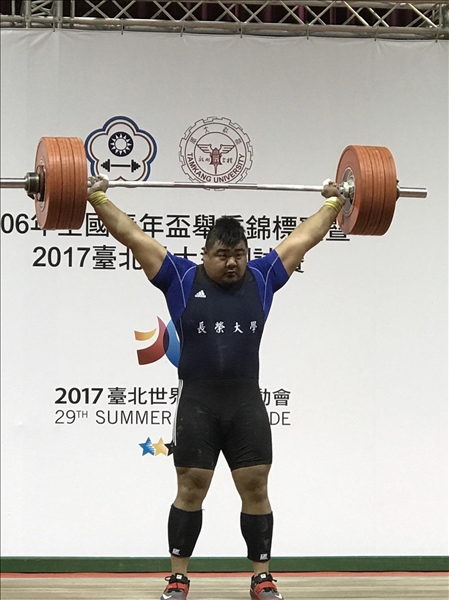