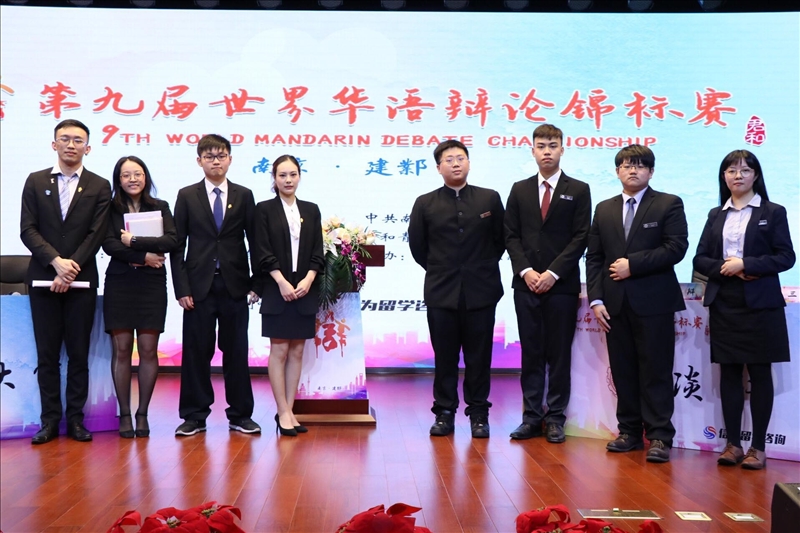 From April 28-30, the TKU Debate Society took part in the 9th World Mandarin Debate Championship held in Nanjing, Mainland China, where it claimed top spot in the group stage of the competition, and entered the final 16. On May 1st it proceeded into the quarter finals and clinched victory to set up a semi-final showdown set to take place at 2pm on May 2.

On the path to the finals, the TKU Debate Team was pitted against teams from various universities around the world, including the Nanjing Audit University, England's Manchester University, and renowned Australian institution, Monash University.