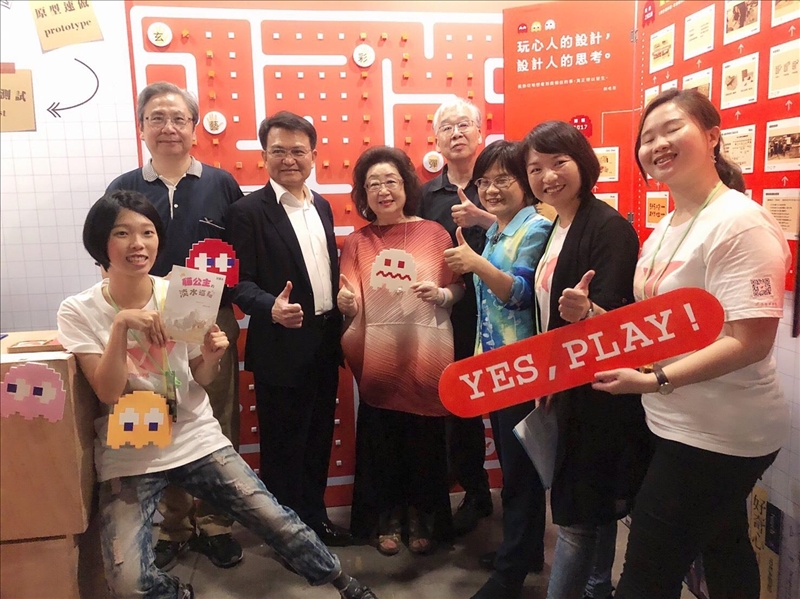 In the 2018-19 academic year, Tamkang University received a subsidy from the Ministry of Education (MOE) to carry out various initiatives under the University Social Responsibility (USR) program. Several of these schemes focus on assisting the local community to develop and grow, and to promote diversity.

From May 16-19, 2019, the team took part in an expo held at the Huashan 1914 Creative Park and organized by a community organization known as ZA Share. Various high-level officials visited the expo, including the Premier of the Republic of China, Su Tseng-chang, the Mayor of Taipei, Ko Wen-je, and the ROC Minister of Education, Pan Wen-chung. There were also numerous well-known figures from the world of education.

The exhibition booth set up by the TKU “Play and Design Thinking” team had ‘play’ as its central theme, and was adorned with an icon of a flying orange book. The team believes that “playing can be a deep method of learning,” and therefore organized the display around the slogan “Yes, Play!” 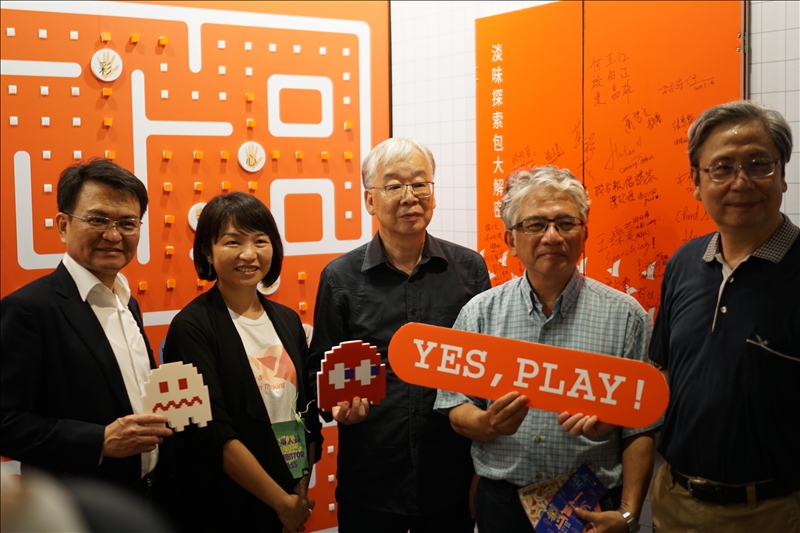 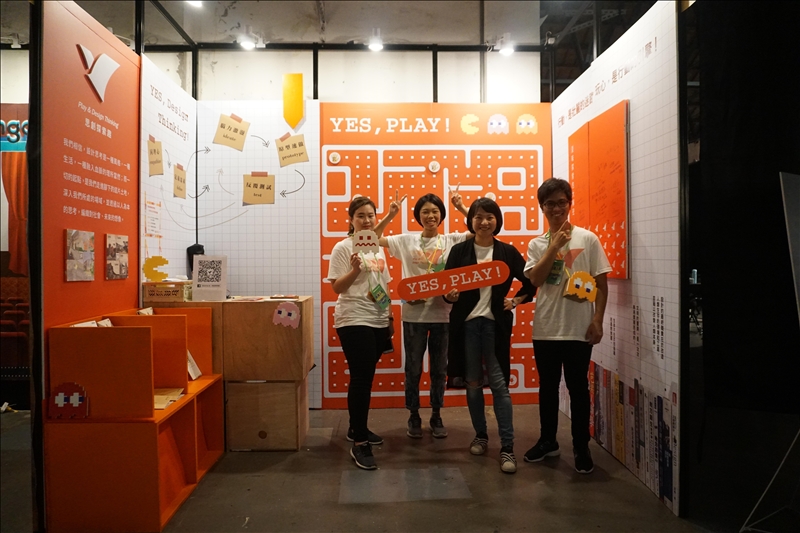 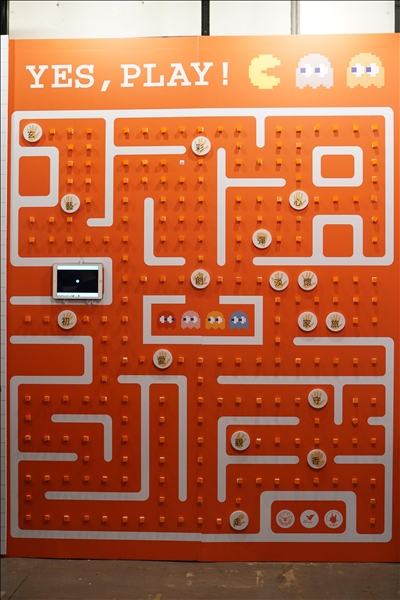 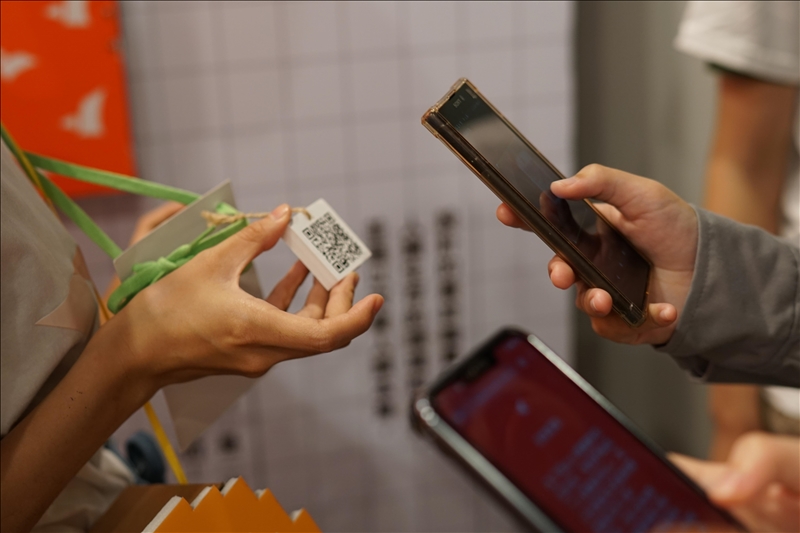 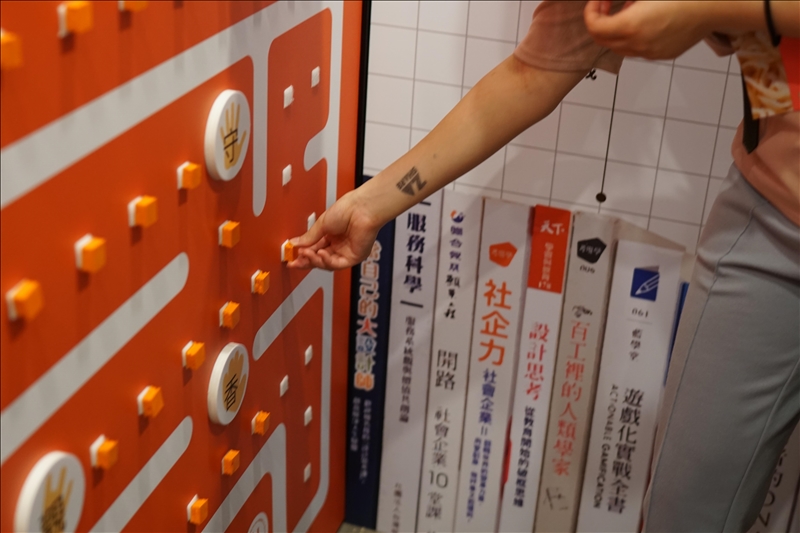 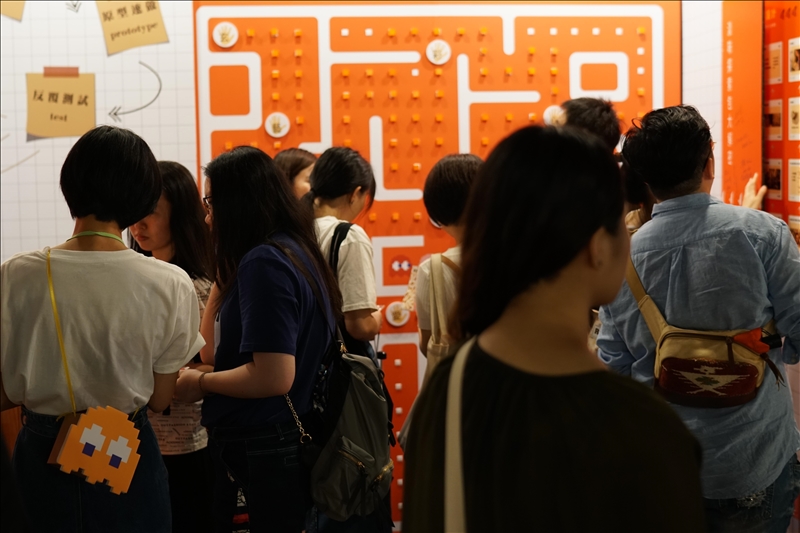 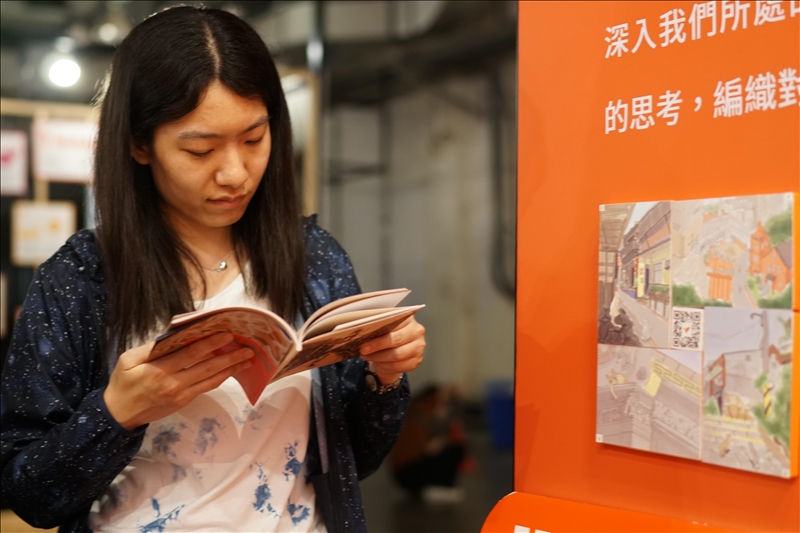 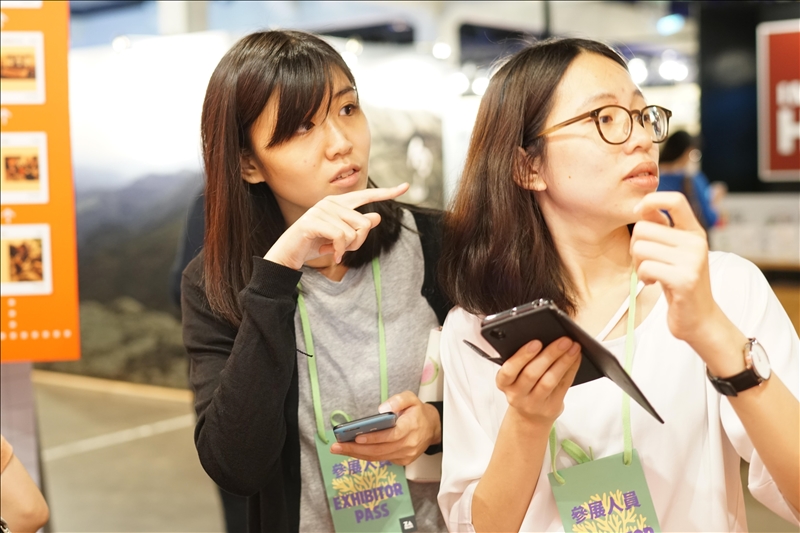 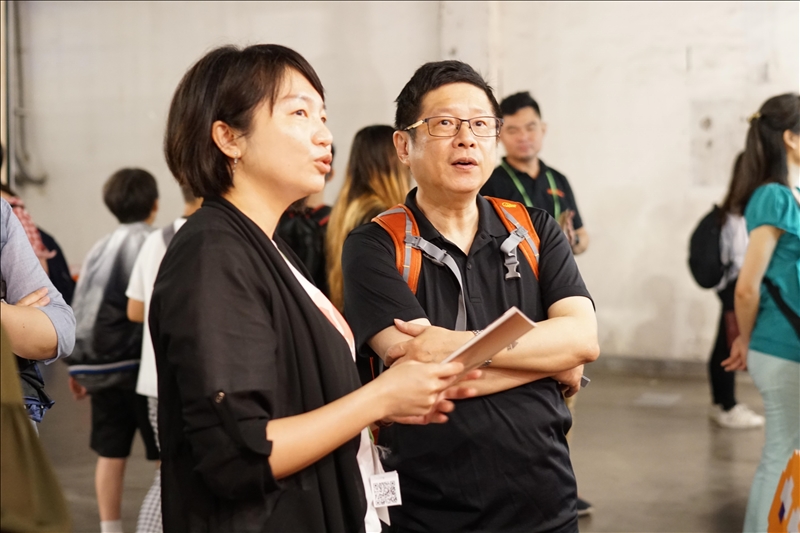 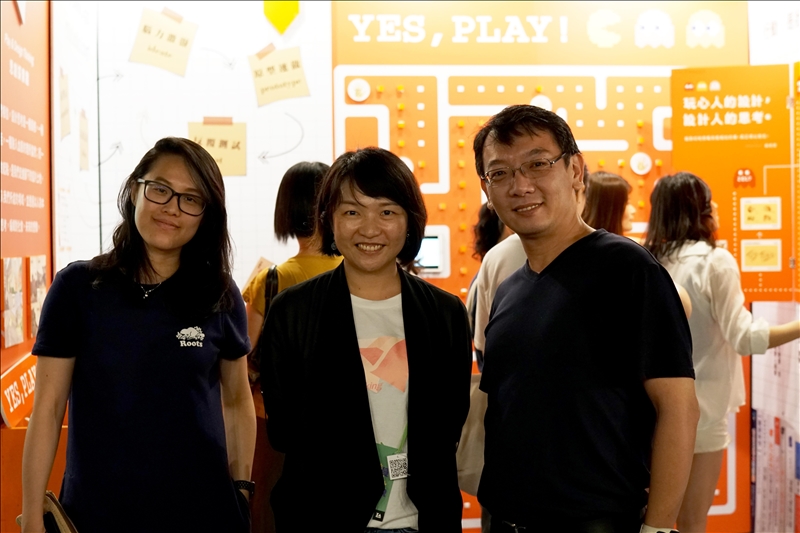 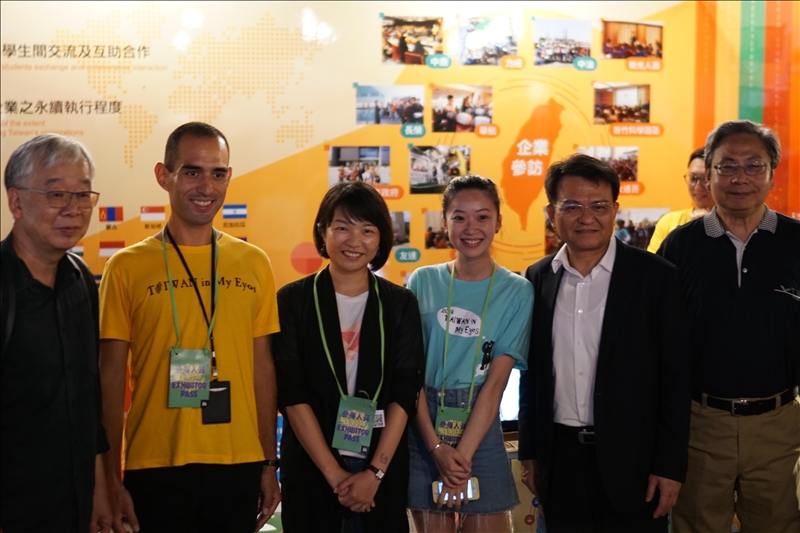 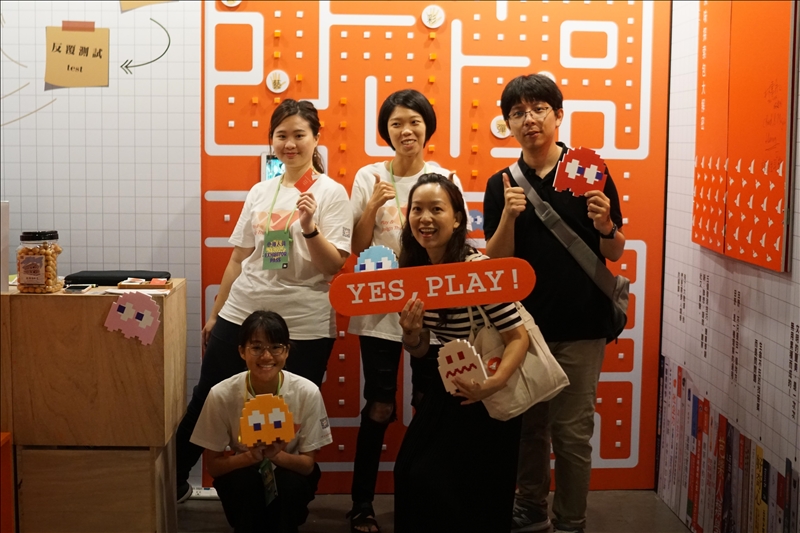