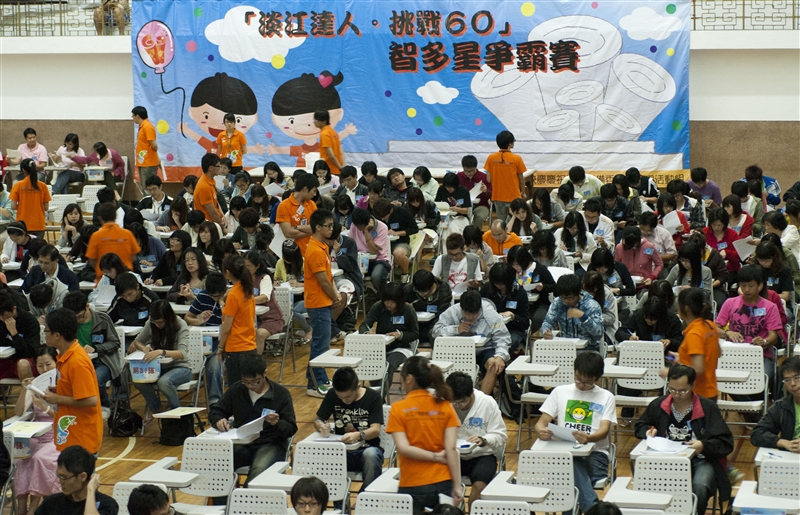 On the 15th October, the student activity center at Tamkang University came alive with the sounds of shouting, cheering, and laughter. The event was a trivia contest, in which 53 groups of one to six people were quizzed on Tamkang trivia, as they vied for a spot in the semi finals. Quiz topics varied, from Tamkang’s history and culture, to its organizational structure, staff, teaching system, and even campus anecdotes accrued over the last six decades.

The event, entitled “Trivia from 60 Years of Academia”, was organized to coincide with Tamkang’s 60th anniversary. The final, which will consist of 16 teams, will be held on the 6th of November – the very day of Tamkang’s Diamond Jubilee celebrations – and the winning team will take home a symbolic cash prize of 60,000 NT.

Inside the activity center, students huddled together, hanging on every last syllable voiced by the compare. With each question, teams broke into frenzied discussion, excited laughter, and began bellowing out responses. The lively event thrilled students and invigorated teachers, as teaching staff relived the long-forgotten feeling of being tested and quizzed. At the end of the event, participants expressed their hope that a trivia contest may be held each year, to promote a deeper knowledge of Tamkang history and culture, and to bring even more fun and laughter to the Tamkang Tamshui campus. 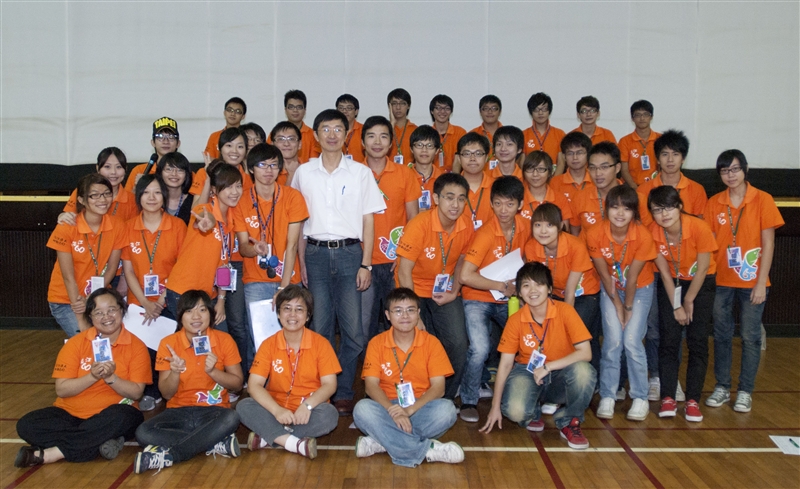 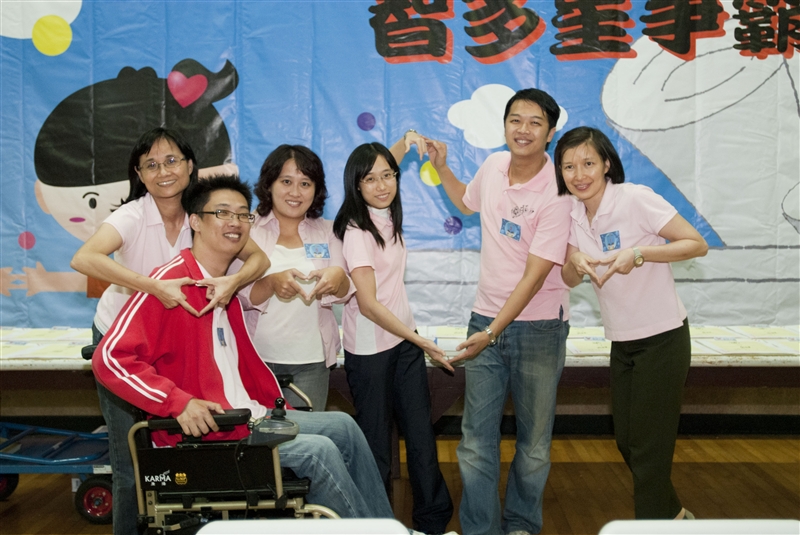 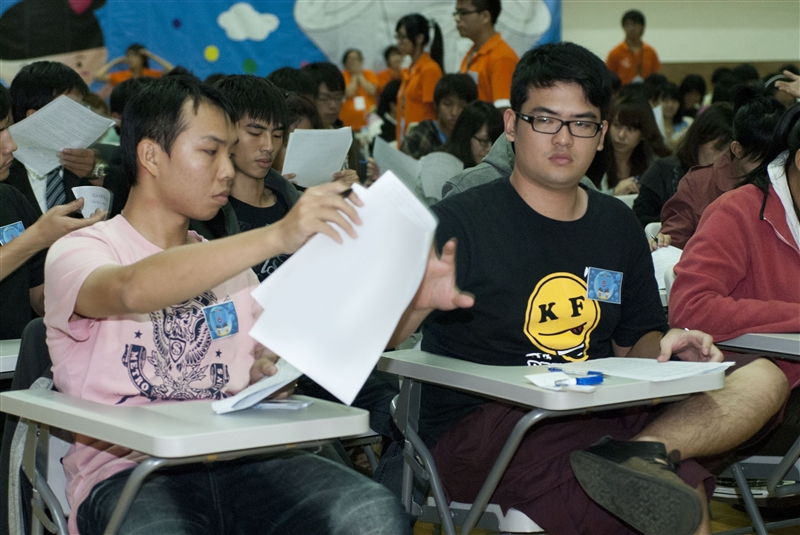 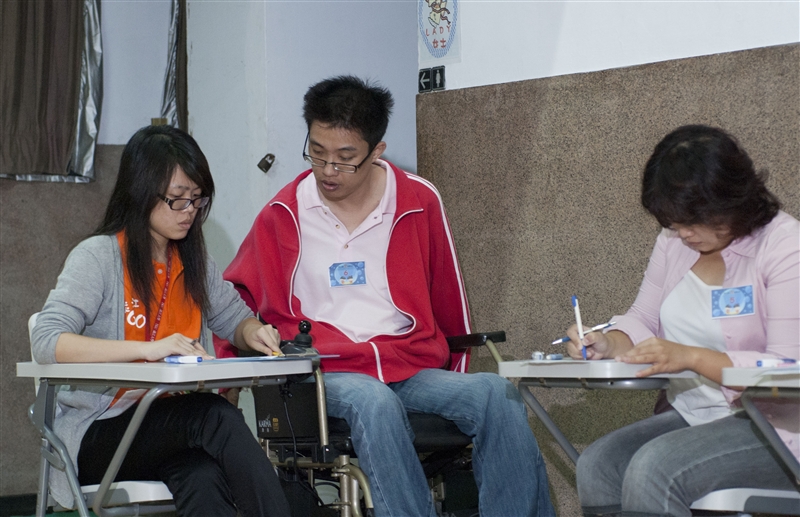 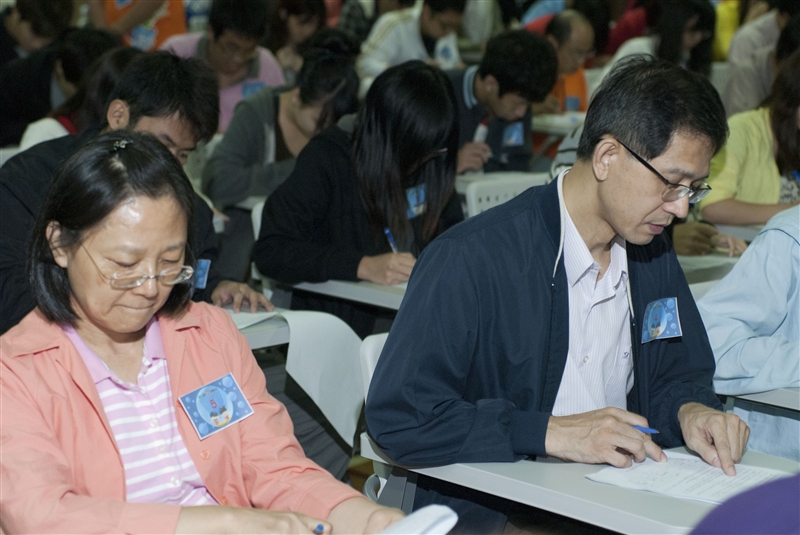 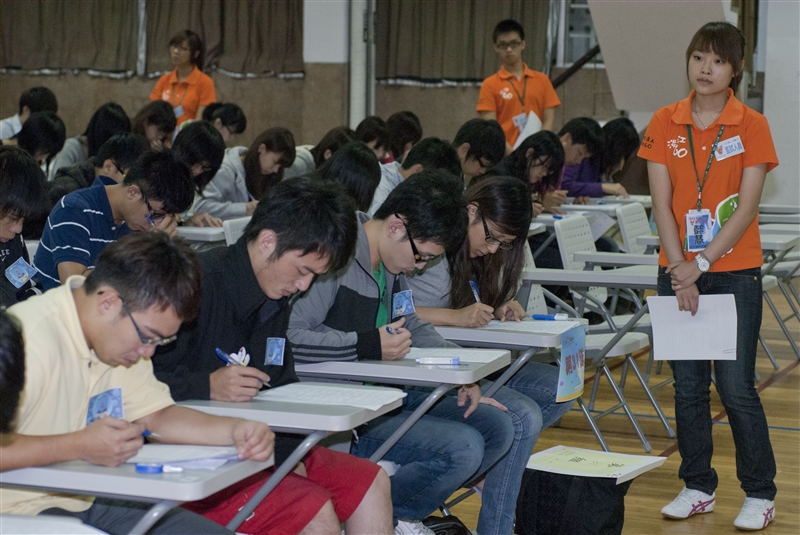