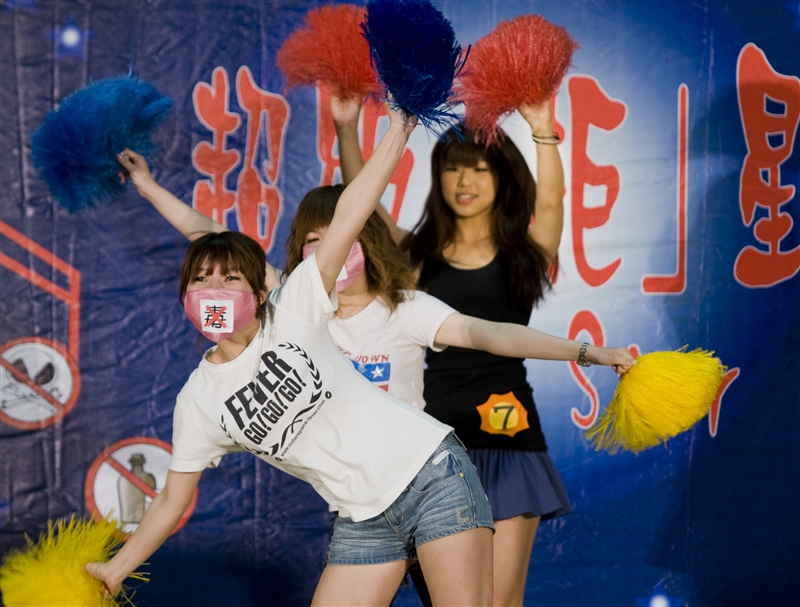 On Oct. 27, Tamkang University’s Sunshine Society held its 4th annual Sunshine Ambassador Contest, as well as a range of “quit smoking” activities. The event took place at the Tamsui Campus’ Student Activity Center, and the theme for the day was underscored by the catchy slogan “Tamkang is 60 – quit smoking for you and me”. The event kicked off with a singing performance by Department of Insurance student, Pang Chu, followed by an anti-smoking oath taken by all students and staff in attendance.

As the main program got under way, the Professor and Dean of Student Affairs, Ko Chih-en, gave an opening speech. He congratulated Tamkang students and staff for taking third place, out of all tertiary institutions in Taiwan, in the Bureau of Health Promotion’s “Prevention of Smoking-Induced Harm” initiative. He recalled how just three years ago, they would collect an average of 130,000 strewn cigarette butts per semester. Three years on, and today the vast majority of students and teachers who still smoke, do so in the designated smoking areas set up by Tamkang University. For their part in affecting such change, Prof. Ko thanked his colleagues, as well as the Sunshine Society, and many other enthusiastic students who have assisted in promoting and implementing several anti-smoking initiatives.

Anti-smoking volunteer, Chen Shu-li, also made a guest appearance at the event. She praised Tamkang University on its efforts to discourage smoking, and urged faculty and students to continue their attempts to curb smoking among today’s youth.

As the contest entered the final phase, eight entrants remained. Each of the entrants made a brief speech, explaining why they should be the next Sunshine Ambassador, and gave a short performance to showcase their talent in an area of their choice. In the end, the first prize of 5,000 NT was claimed by fourth year student, Wang Shi-ping. The event concluded with a group photo of all participating students and staff. 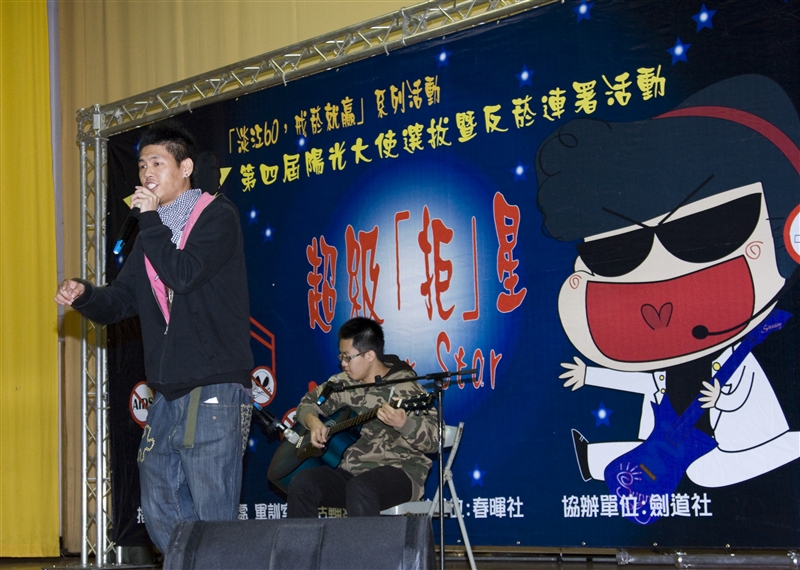 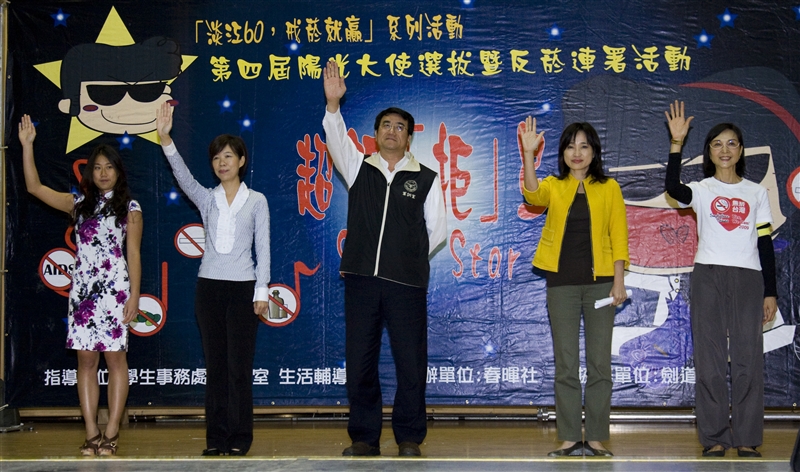 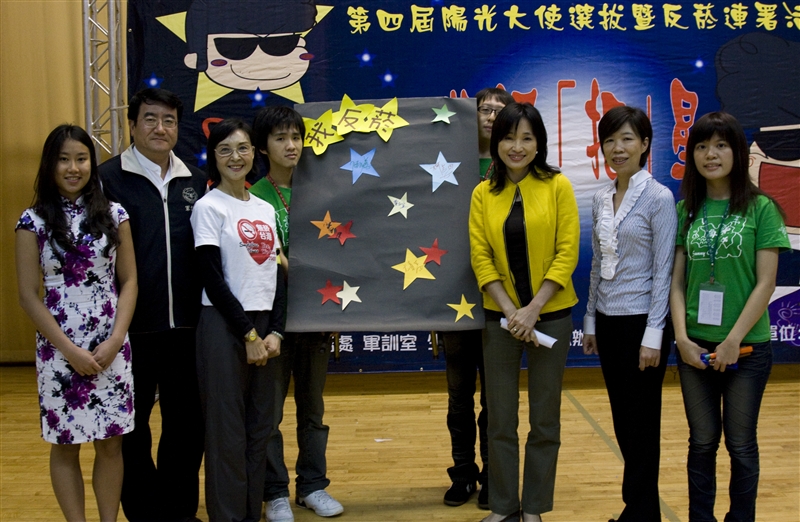 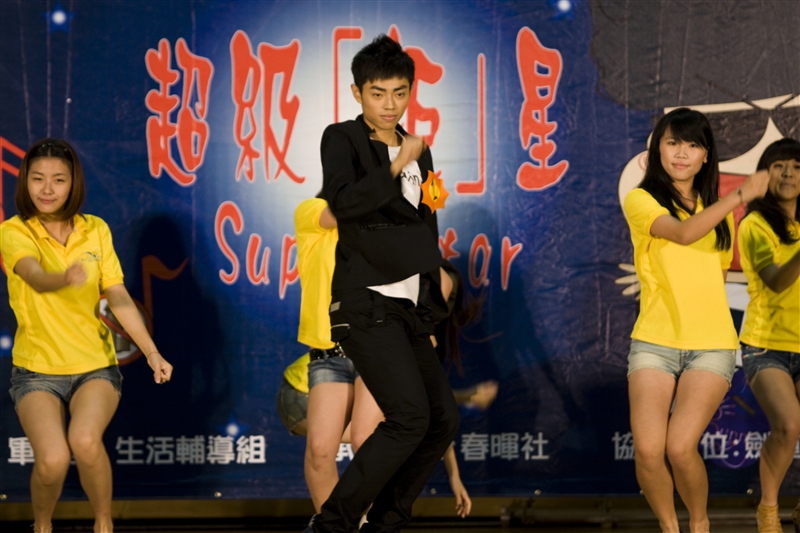 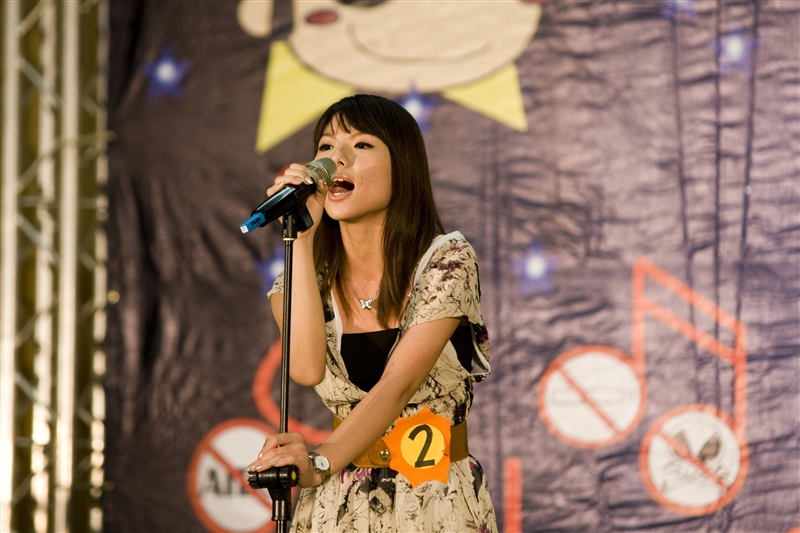 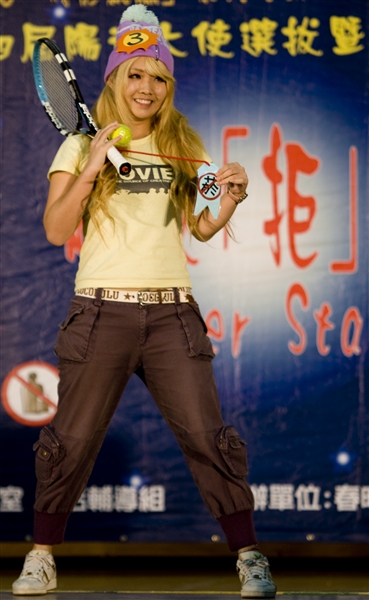 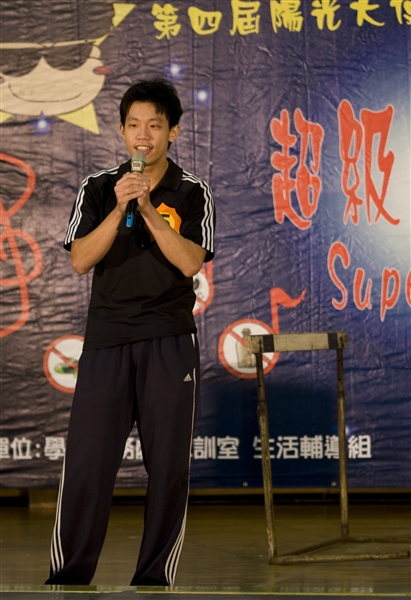 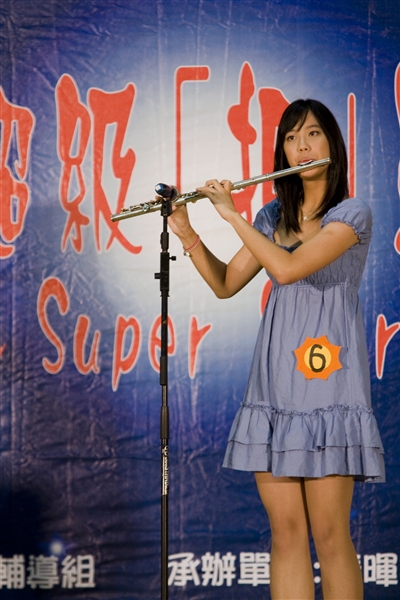 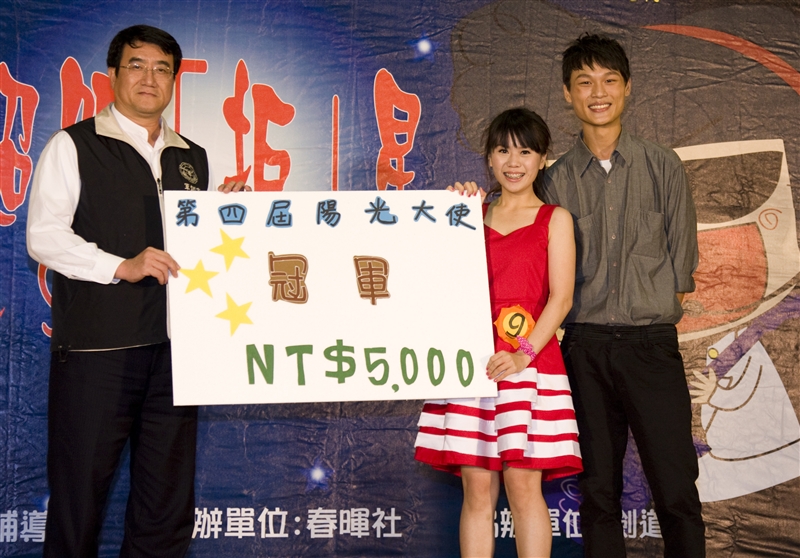