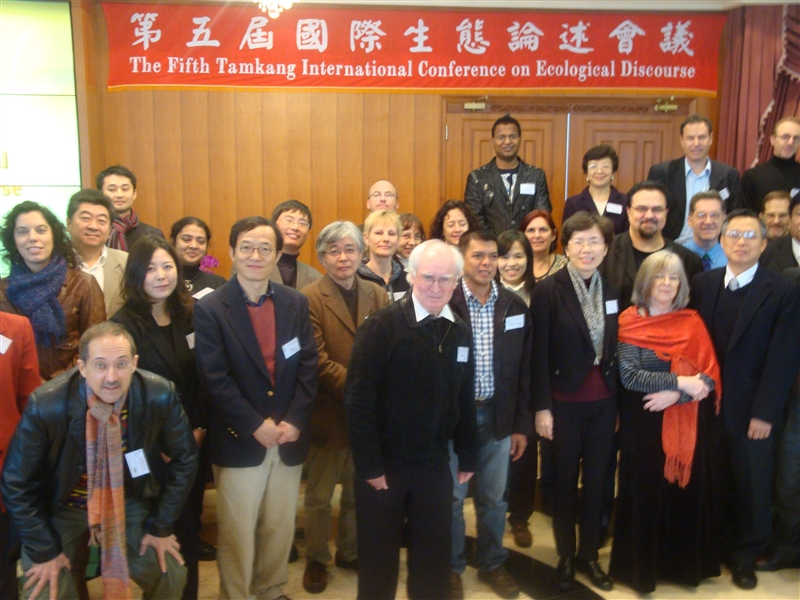 From December 16-18, the TKU Department of English will be hosting the Fifth International Conference on Ecological Discourse. Participants at the conference include local Taiwanese scholars and overseas scholars from Japan, Korea, Australia, Mainland China, India, America, Spain, and Turkey. The conference will feature 8 lectures by various experts in the field, and two separate areas will be set up to display almost 60 academic theses.

The development of ecological discourse at Tamkang can be traced back to the visionary ideas of the former TKU Dean of the College of Foreign Language and Literature, Dr. Lin Yao-fu. Over a decade ago, he helped to establish one of the very few academic bodies that focused on ecological discourse research in Taiwan.

The topic of this year’s conference is “Eco-criticism in Asia: Reorienting Modernity, Reclaiming Nature?” It will explore and discuss issues related to ‘modernity’ and ‘nature’ in the context of Asia. More specifically, discussion will center on the problems triggered by rapid economic growth in Asia and global warming.

The Chairman of the TKU Department of English, Dr. Peter Huang, noted that for this year’s conference, important scholars from various regions around the world will be in attendance. He voiced his hope that together they may produce substantive, long-lasting breakthroughs in the field of ecological discourse, and generate awareness on environmental issues in a variety of regions around the world. 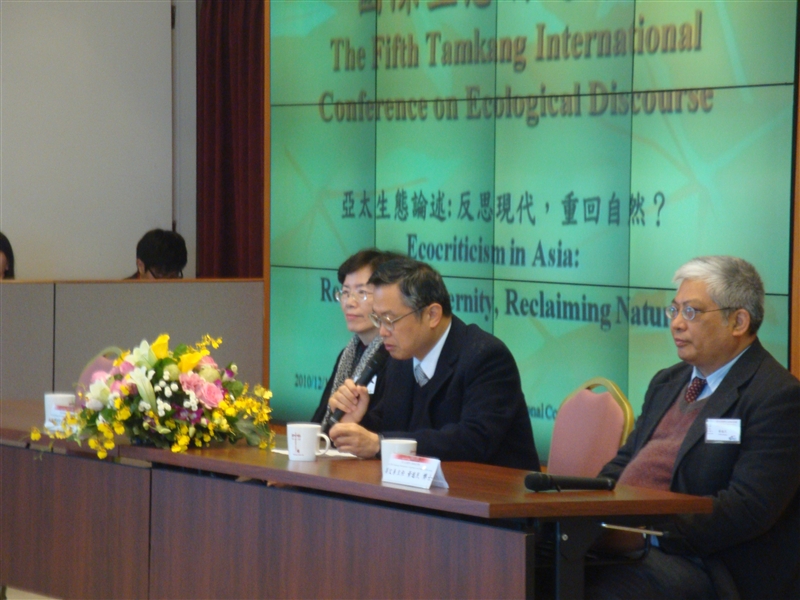 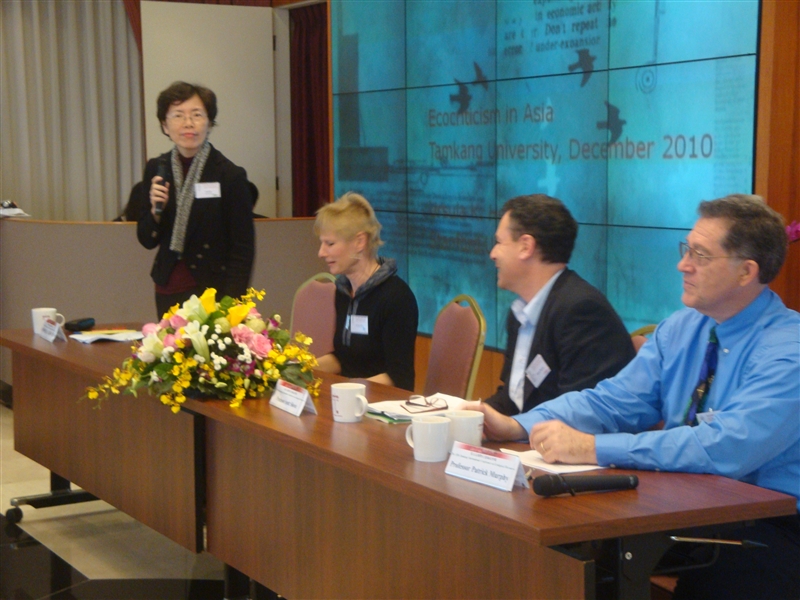 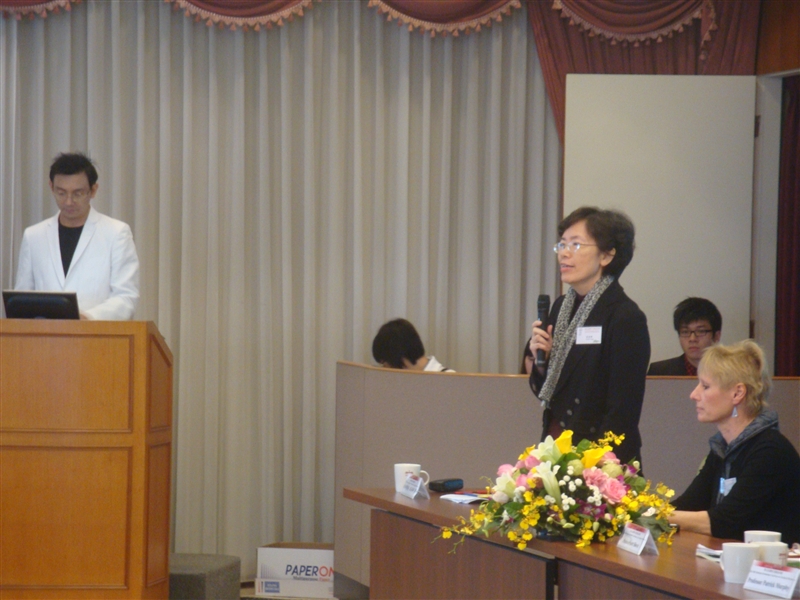 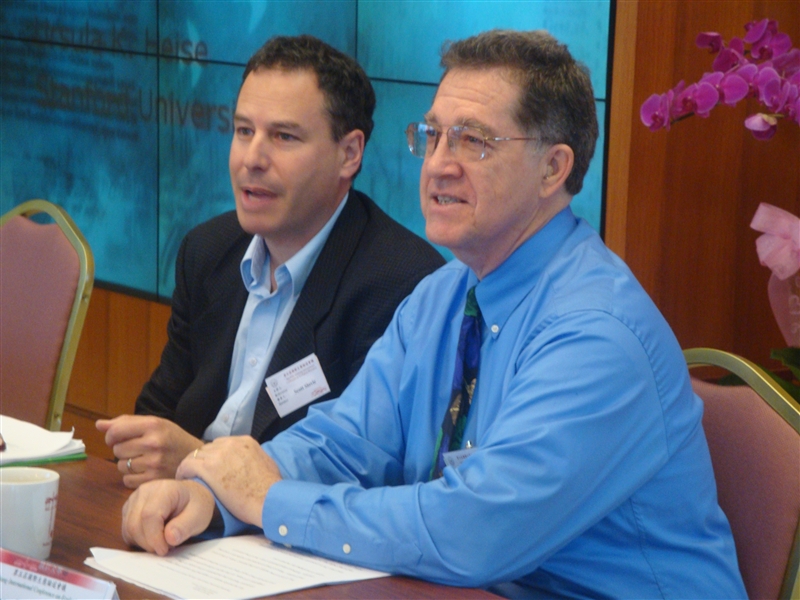 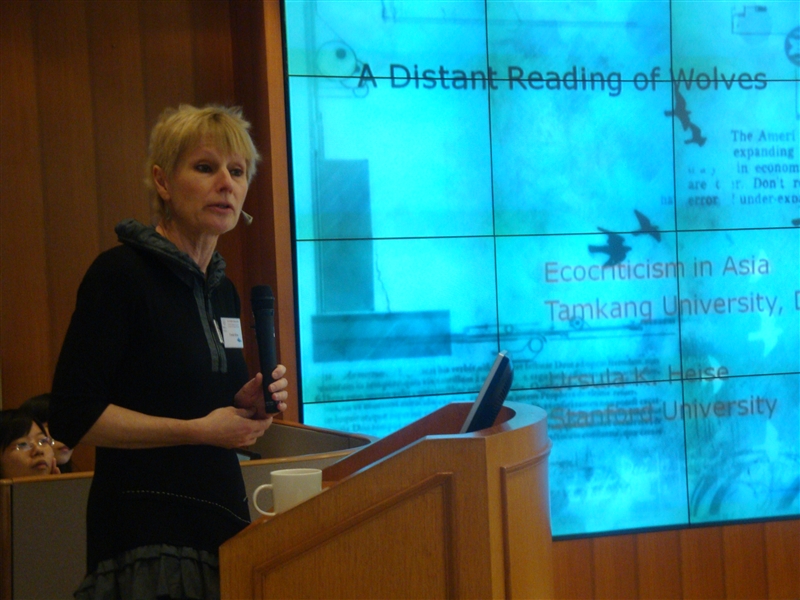 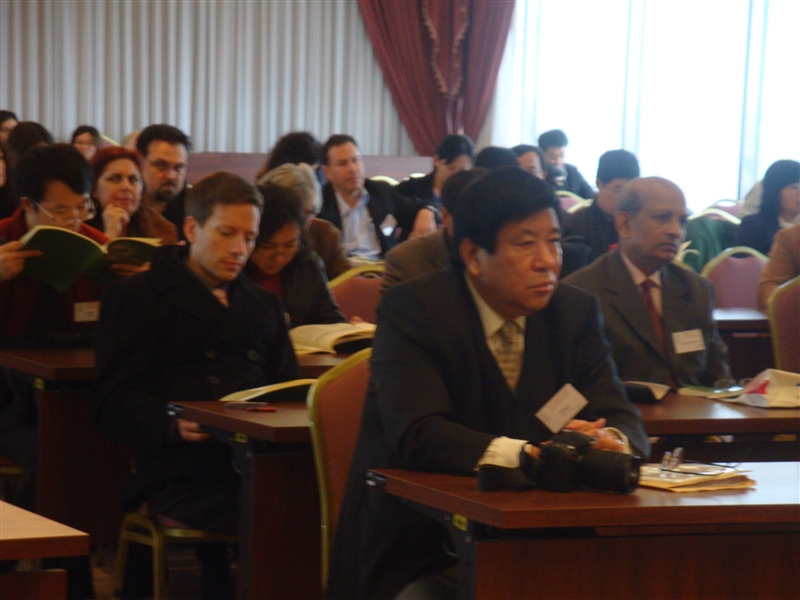 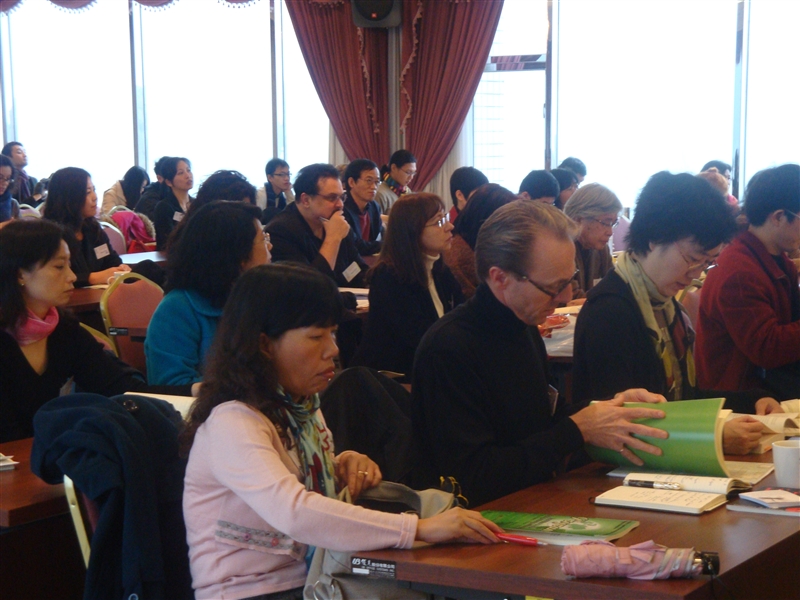 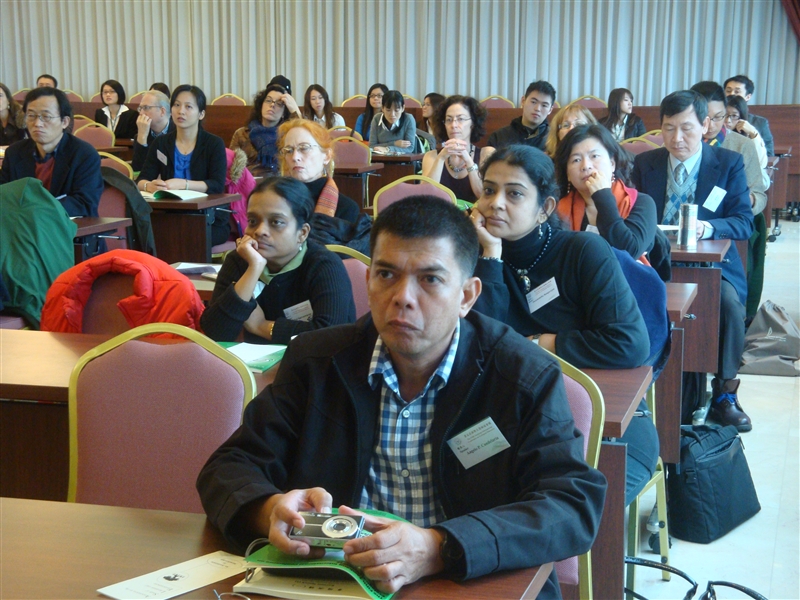 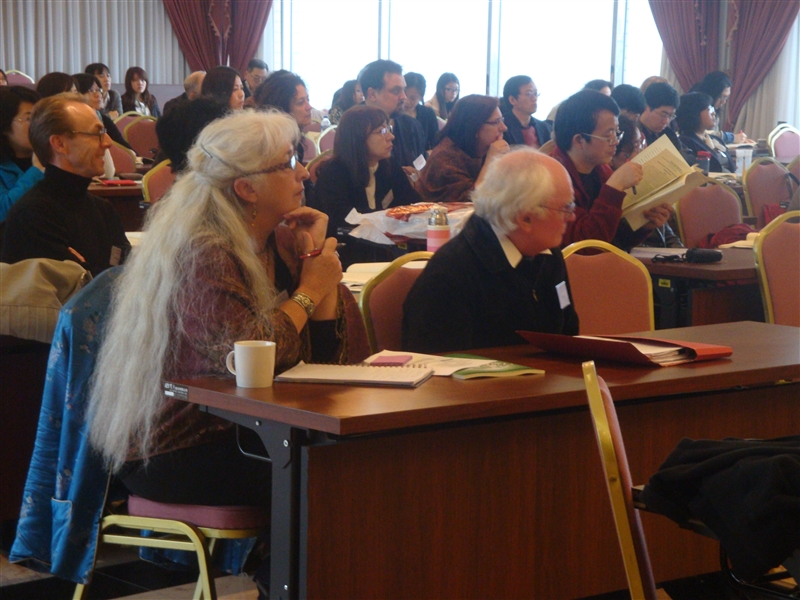