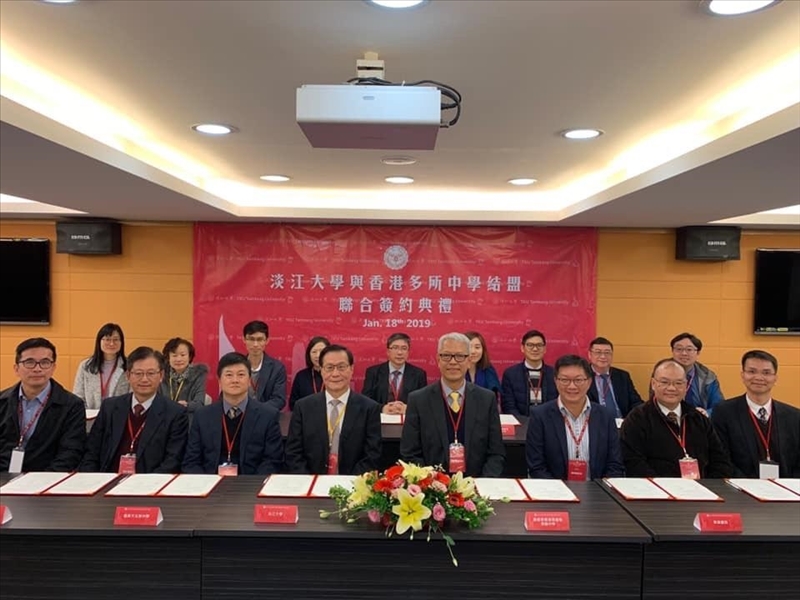 Hoping to increase enrollment among overseas students and strengthen ties with Hong Kong high schools, on Jan 18, 2019, Tamkang University held a joint signing ceremony with numerous Hong Kong high schools at the Highwise Service Foundation, Hong Kong. The TKU delegation that attended the Signing Ceremony was led by the President of Tamkang University, Dr. Huan-Chao Keh, and included the Dean of International Affairs, Dr. Lucia Chen, and Lin Yu-ping of the TKU Office of International and Cross-Strait Affairs (OICSA).

In a speech made during the Signing Ceremony, President Keh thanked the TKU Alumni Association Hong Kong for helping to bring TKU and the various high schools together. He expressed his hope for closer interaction and exchange with these partner schools in the future in the form of teacher workshops and jointly-held student camps. 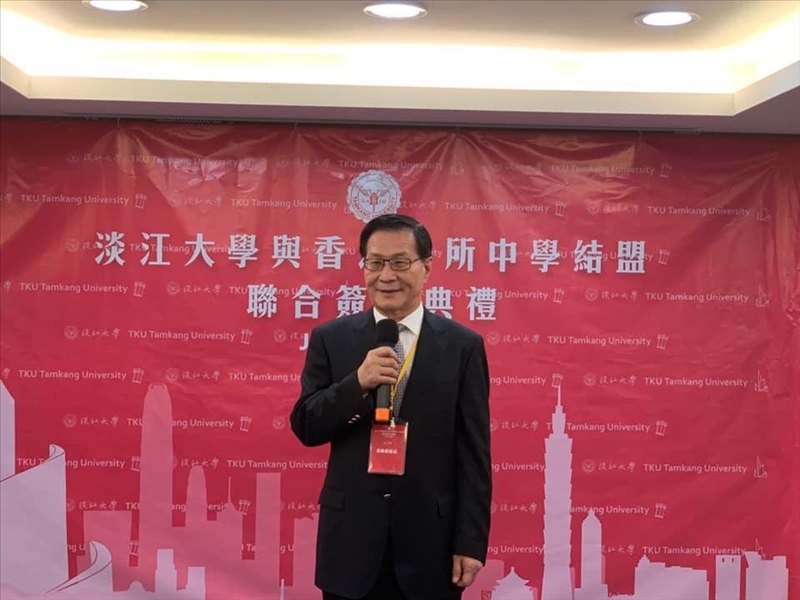 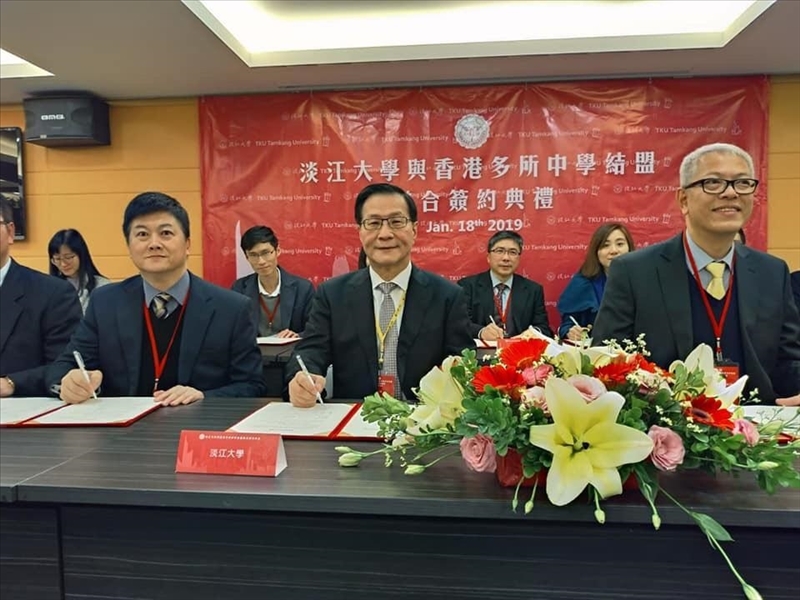 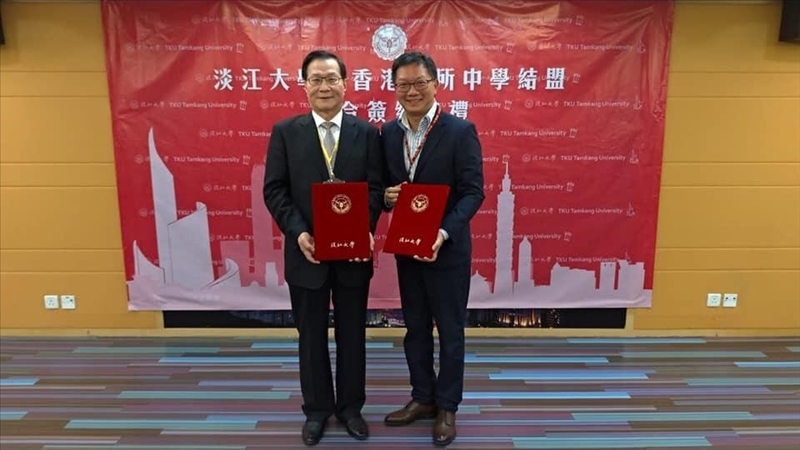 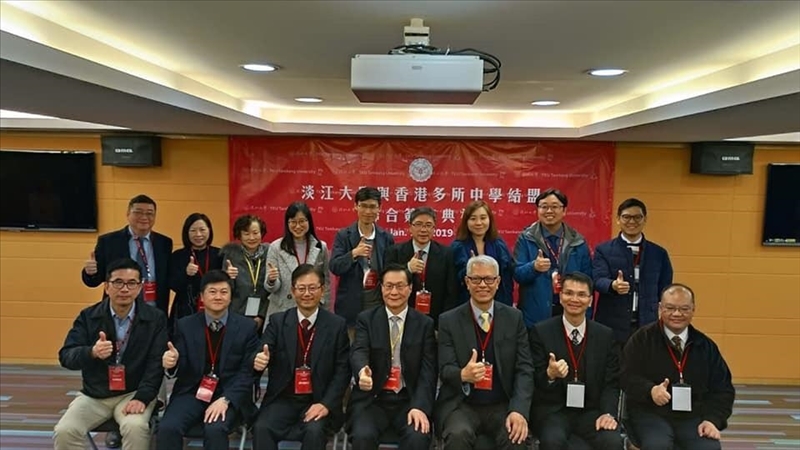 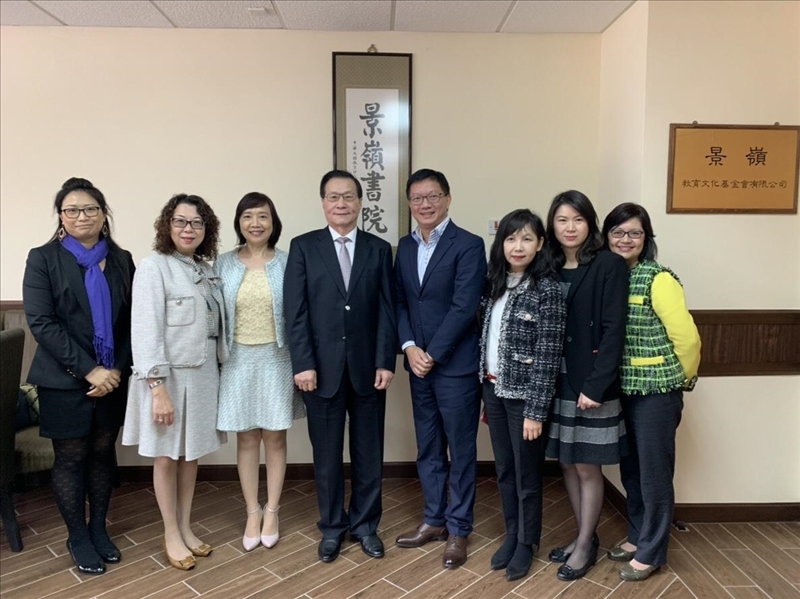 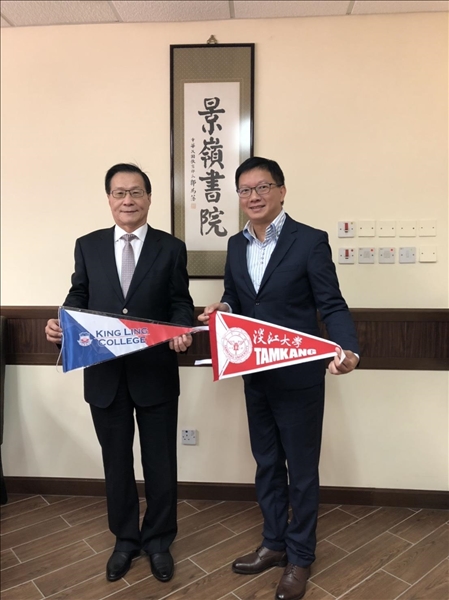 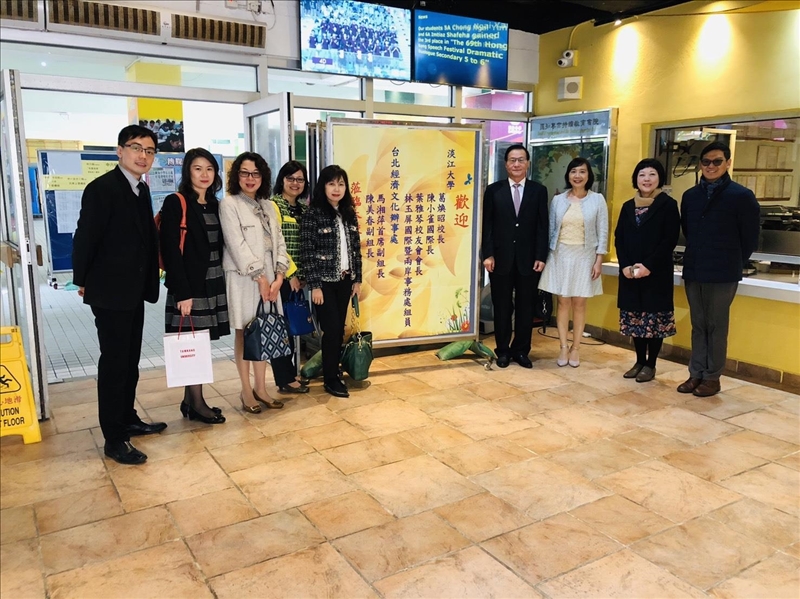 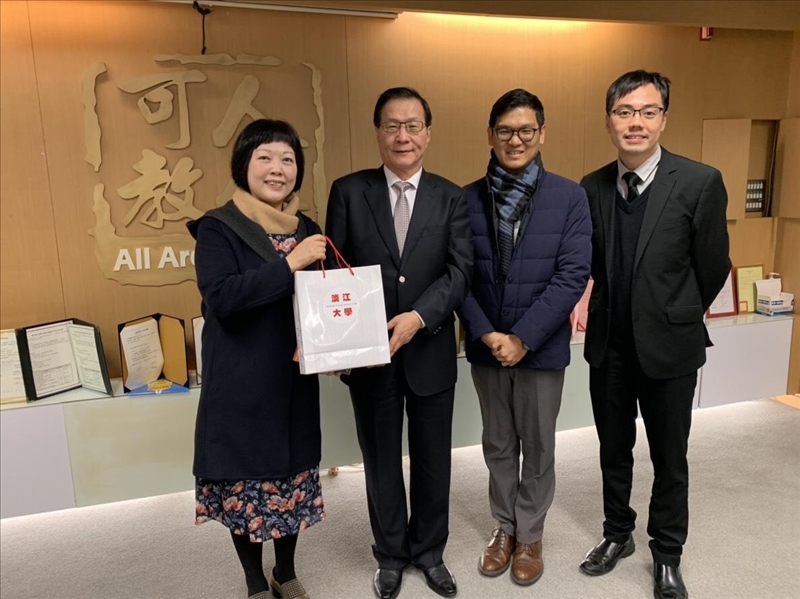 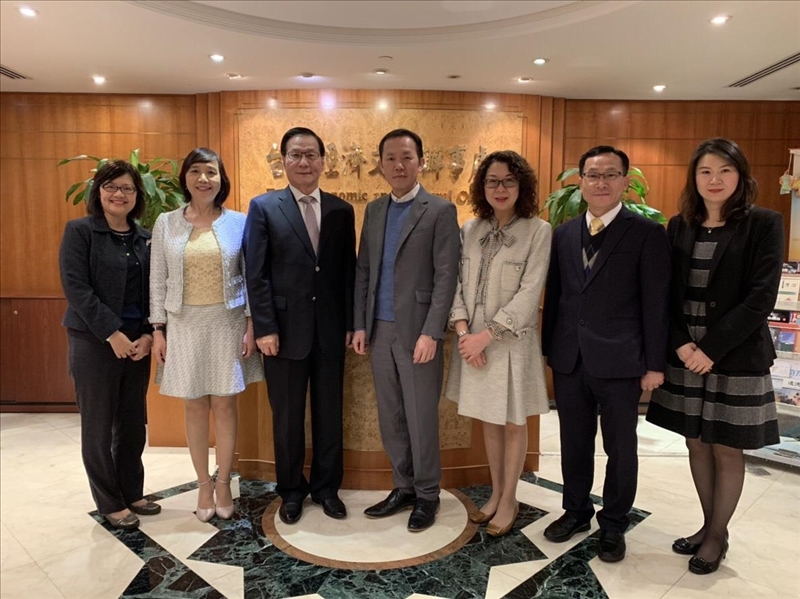