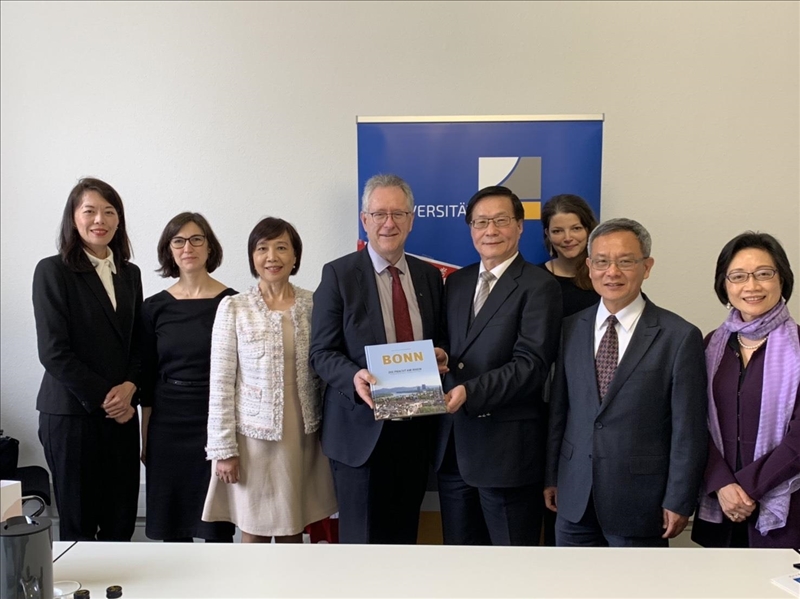 On the afternoon of March 13, the TKU delegation visited Ludwig Maximilian University of Munich, a prestigious institution known for its academic research, where they were received by the Vice President for International Affairs, Dr. Hans Van Ess, and several members from the International Office, including Dr. Nicola Hillmer, Dr. Susanne Doring-Buchmann, and Miss Sabine Polacek. After the TKU delegation arrived, they attended a forum held by the host university, in which TKU staff introduced various unique features of study at Tamkang, including its emphasis on internationalization, as well as inviting the president and vice-president of the host university to attend TKU's 70th anniversary celebration next year.

On the same afternoon, TKU delegates converged upon the University of Bonn, an institution with a list of alumni that include Karl Marx, Friedrich Nietzsche, and Robert Schumann, and were received personally by the President of the University, Dr. Michael Hoch. 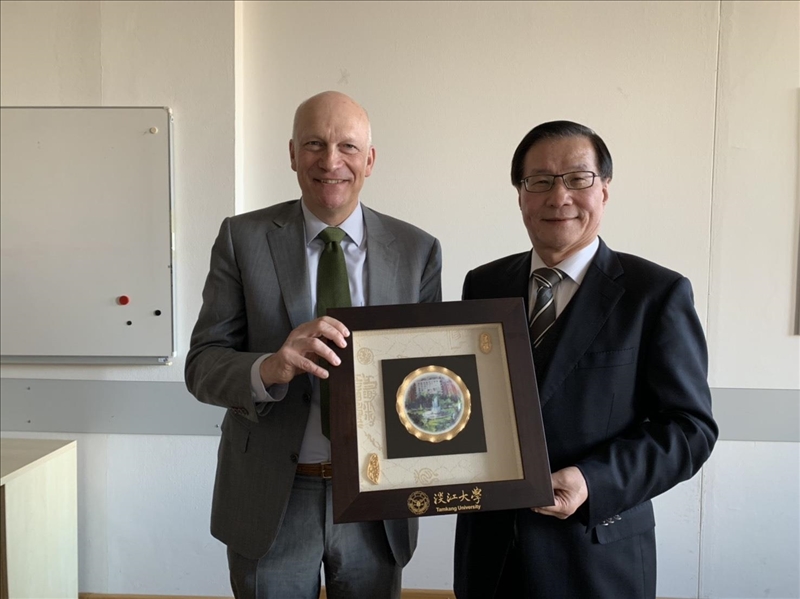 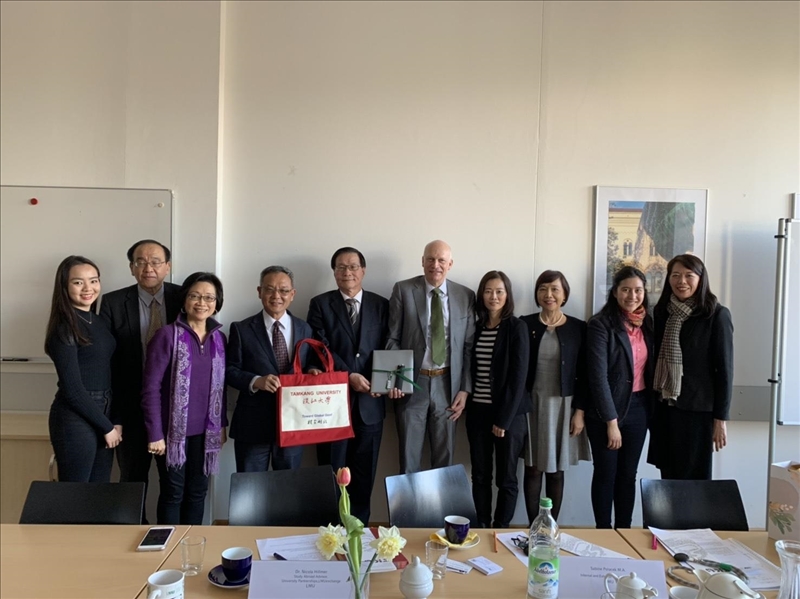 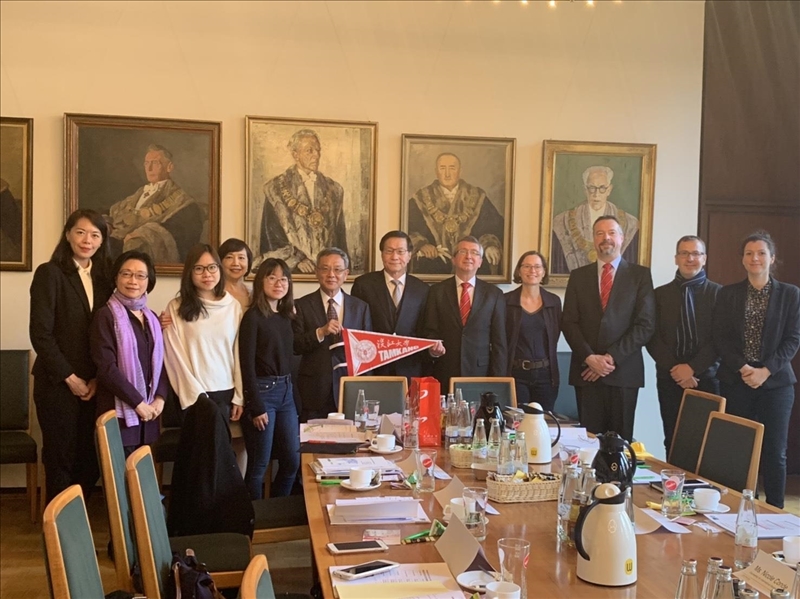 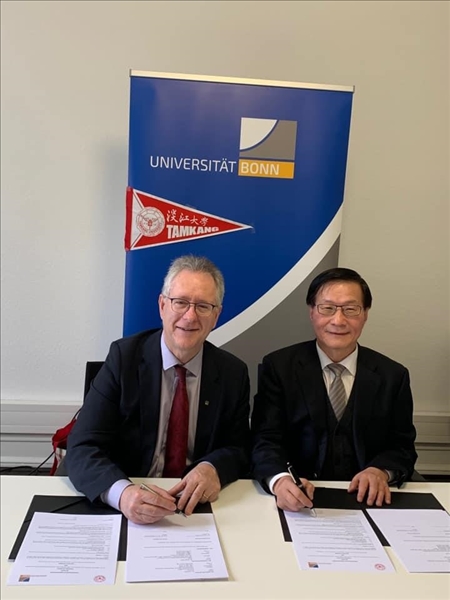 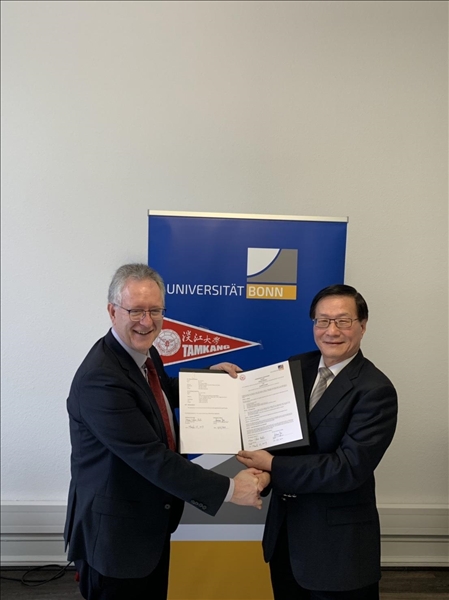 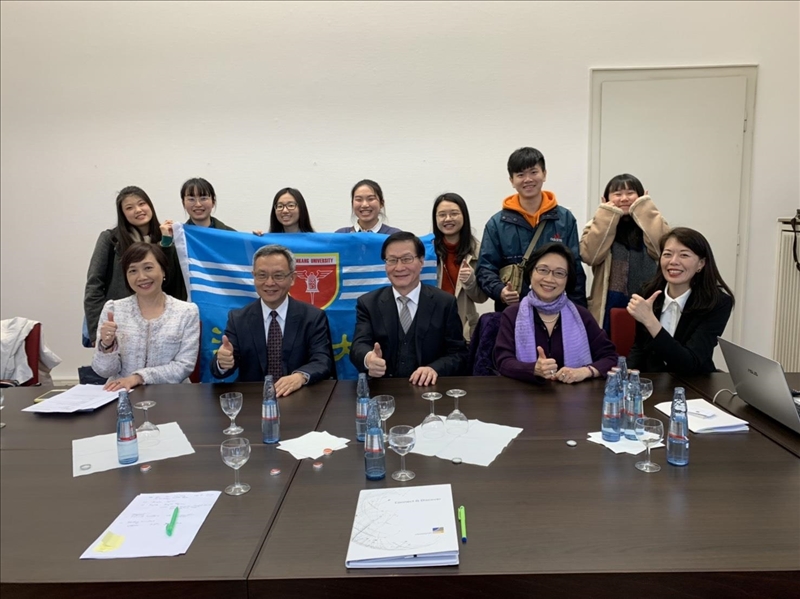 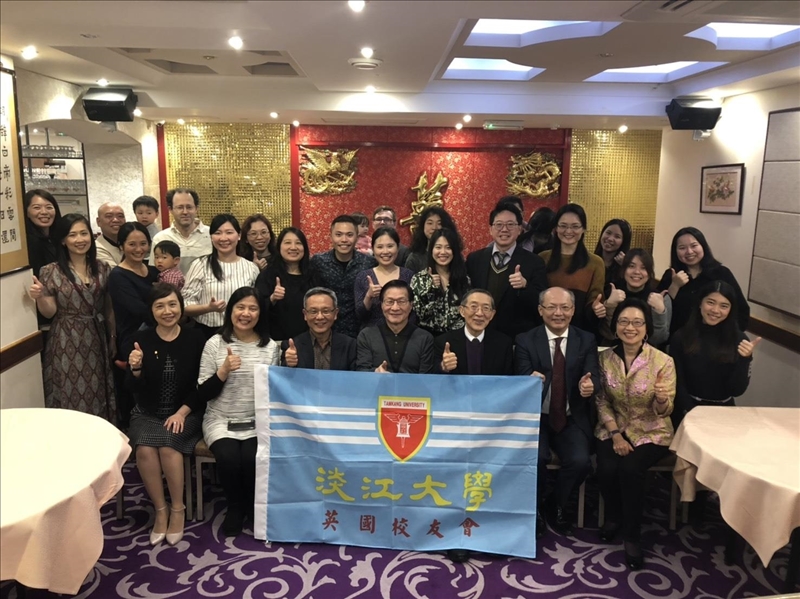 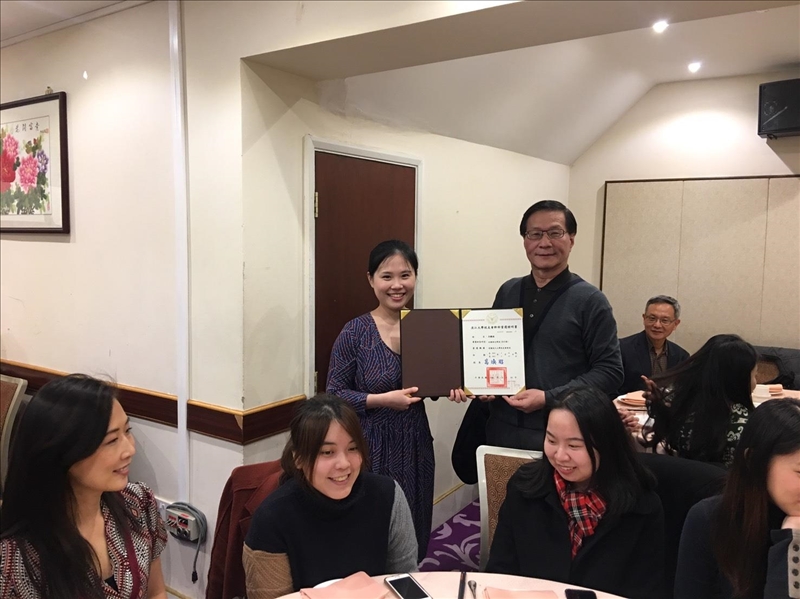 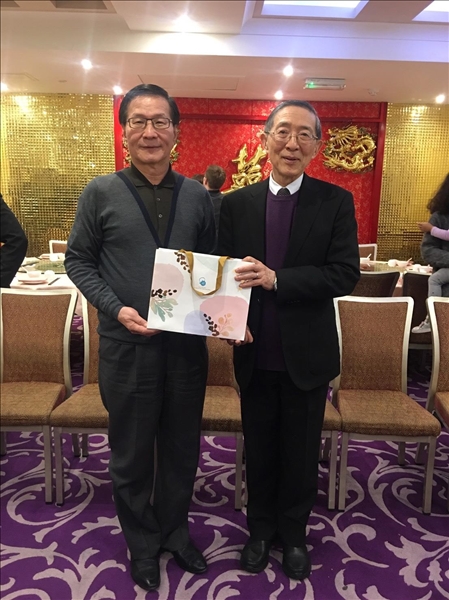