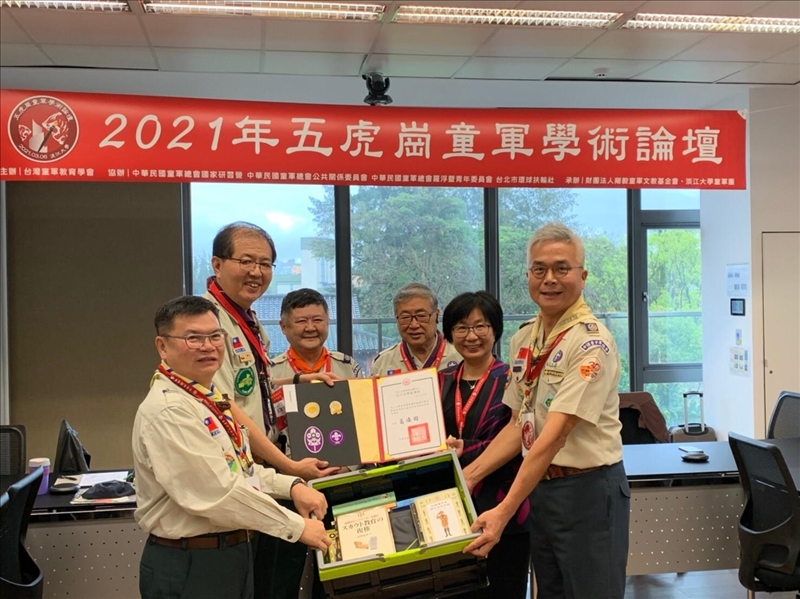 The Tamkang University Scout Group held the "2021 Five Tiger Hill Scout Academic Forum" at the Hsu Shou-Chlien International Conference Center on March 6th. It was hosted by the Taiwan Scout Educational Association, in collaboration with Rover Scout. A total of 82 people from the Senior Girl Scouts and Five Tiger Hill Scouts participated in the event. There were also scouts from various regions in North, Central, and South. This forum provides a platform for academic exchanges and invites scout professionals to publish research articles to enhance the academic atmosphere of domestic scouting.

The papers on the forum discussed the process and efforts of how the Tamkang Scout Corps expanded from the Tamkang campus to the Tamsui area. It also published the policies and guidelines of the World Scout Headquarters, as well as the publication of the book, "A History of Scouting." Tamkang University alumni, Fu-Min Wang, who is also a member of the Scout troop, provided all books related to scouting he collected throughout his life to the Chueh-Sheng Memorial Library, including Chinese, English Japanese, and more than 900 related books in nearly ten countries. The Dean of the Library Sheue-Fang Song act as a representative to accept and present the certificate of appreciation to Mr. Wang and hoped that Tamkang University could become one of the domestic research libraries on scouting.

Feng-Shing Jiang, the Chief of the Scout Group of Tamkang University mentioned, "Appreciation to Tamkang University for its support to the Scout Group, providing such a novel venue, and also inviting scout members from all over the country to gather together, making this feast remarkable and joyful. We look forward to the future of our scouts and hope for a more prosperous academic atmosphere." 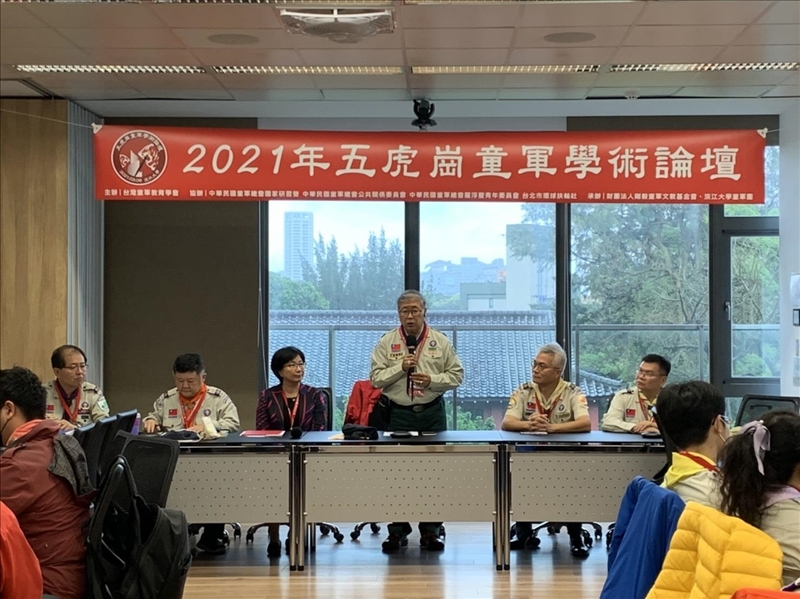