A Light Ceremony and a White Christmas Masquerade 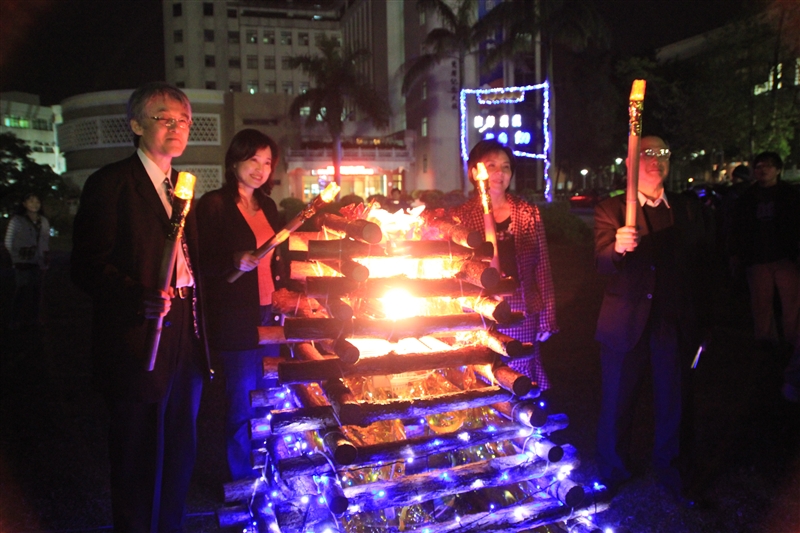 On the evening of the 22nd, TKU’s Tamsui Campus came alive with lights and music from two separate but equally festive events. One of the events was a light ceremony. It was a symbolic display, a celebration of Tamkang’s 60th anniversary, and a gesture to mark the imminent arrival of the 100th year on the Chinese lunar calendar. The ceremony was held at the University Commons, a popular quadrangle that had been decorated specifically for the light show. In the depths of winter the quadrangle remained warm thanks to two pyramid-shaped campfires and a battery of shining lights. In attendance was the TKU President, Dr. Flora Chia-I Chang, who got the light show under way and gave a brief opening address. She voiced her hope that students may demonstrate courage and wisdom when facing changes and challenges, and urged them to strive for their full potential by always applying the values of simplicity, truthfulness, firmness, and perseverance.

Just as her speech was finishing, music began to pour forth from the nearby Student Activity Center. The 2010 White Christmas Masquerade had begun. Inside, where the music was blaring, was a sea of masked faces, of men in suits and women in dresses, dancing, laughing, and shrieking with joy.

The event was jointly held by the TKU Office of International Exchange and International Education (OIEIE), along with the Volunteers of International Students (VOIS). Together, they had organized an evening of Christmas-style entertainment. A highlight of the evening was the party pageant, in which a “party king” and “party queen” were chosen from a group of 10 candidates. The announcement of the party king and queen brought jubilant screams from the crowd, and was followed by a round of waltz performances, which capped off a truly memorable Masquerade. 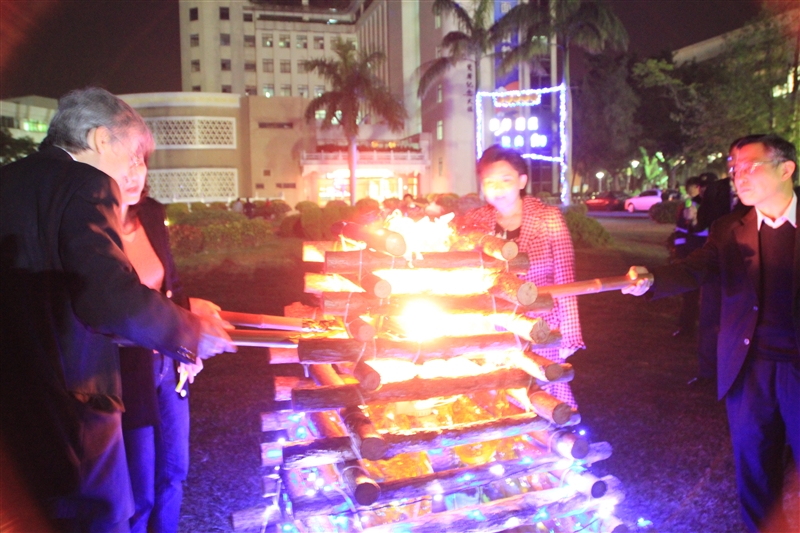 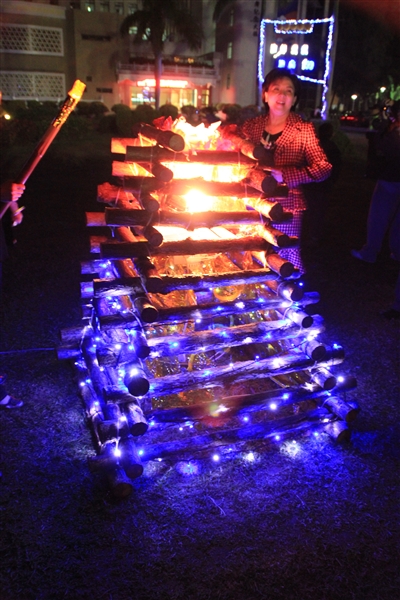 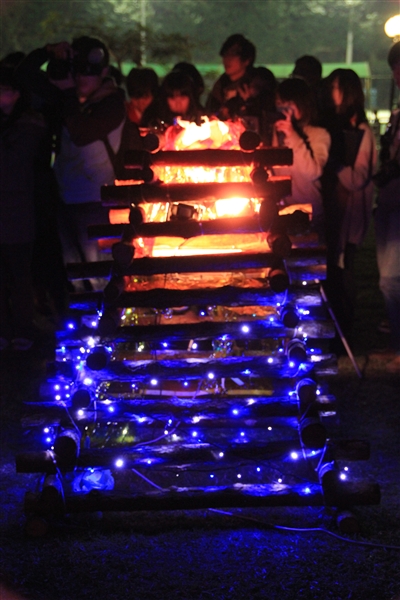 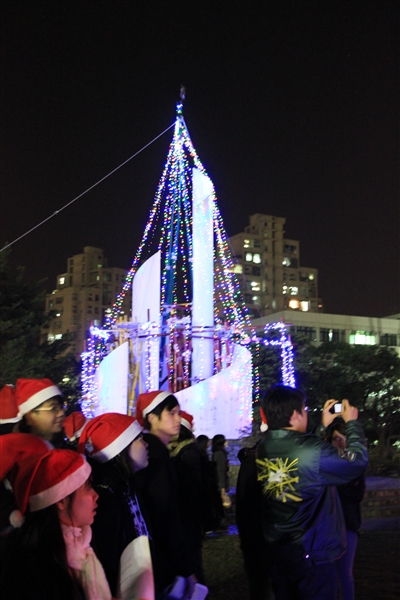 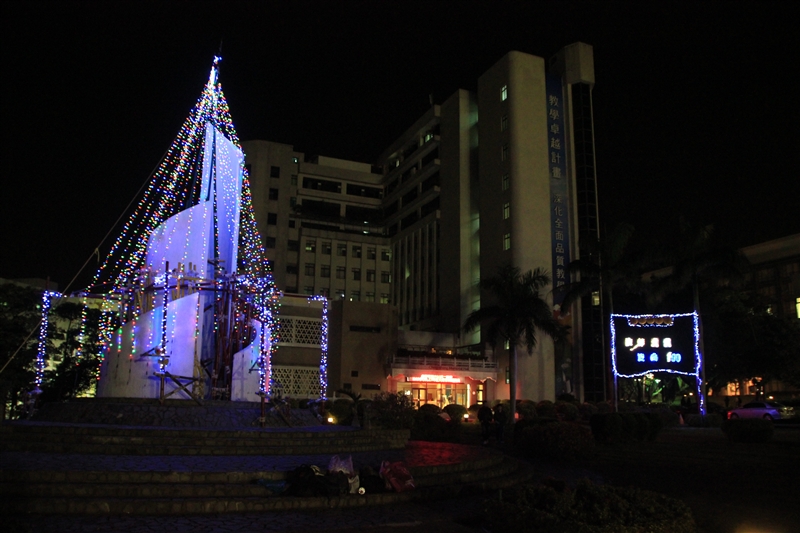 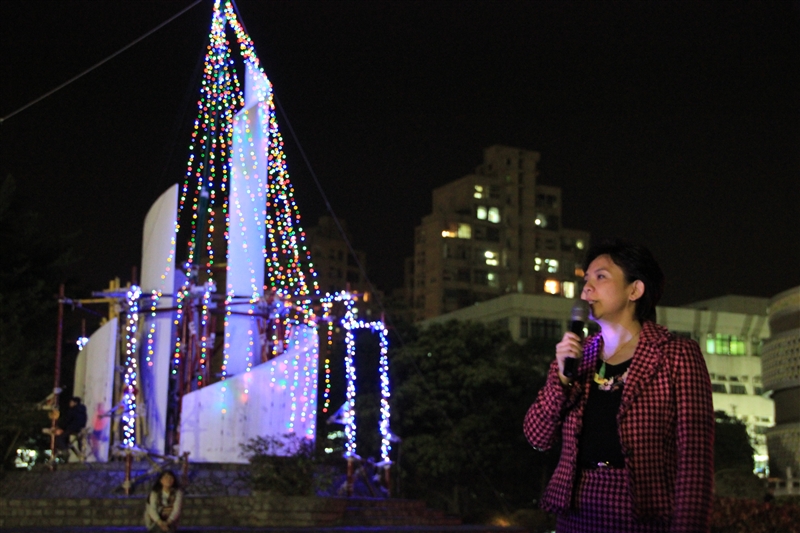 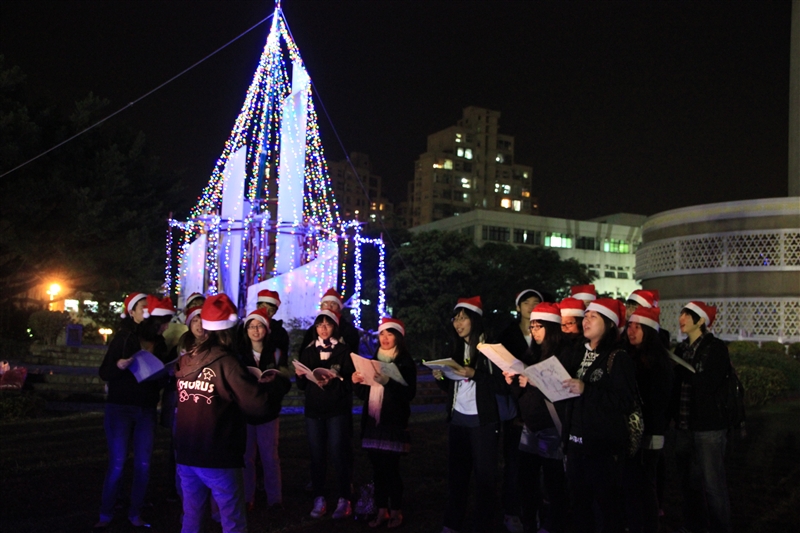 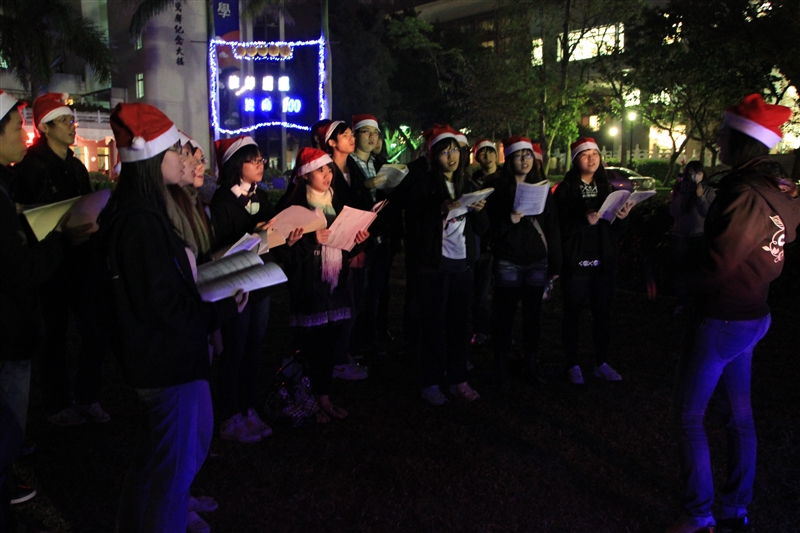 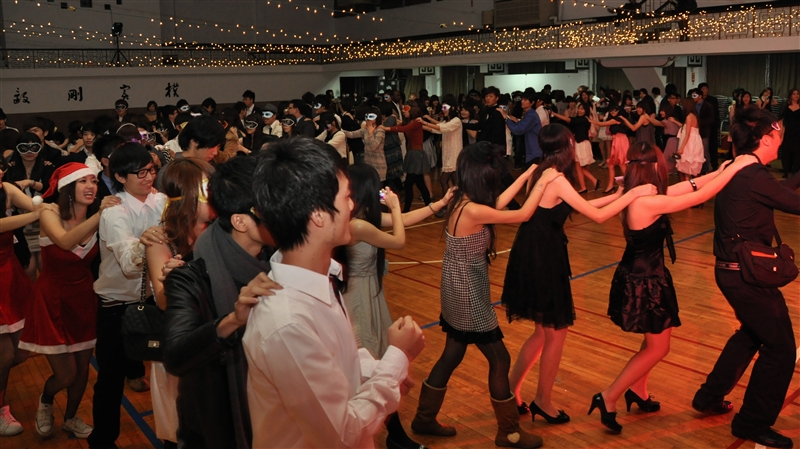 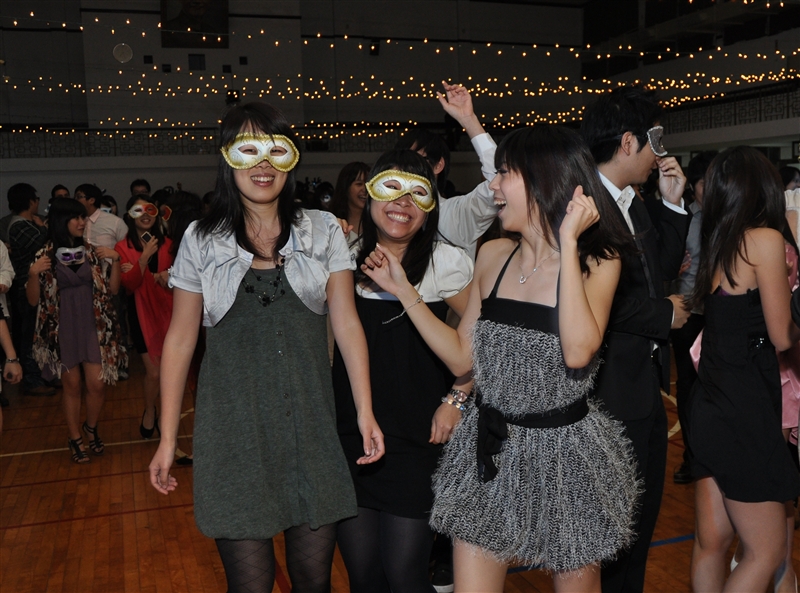 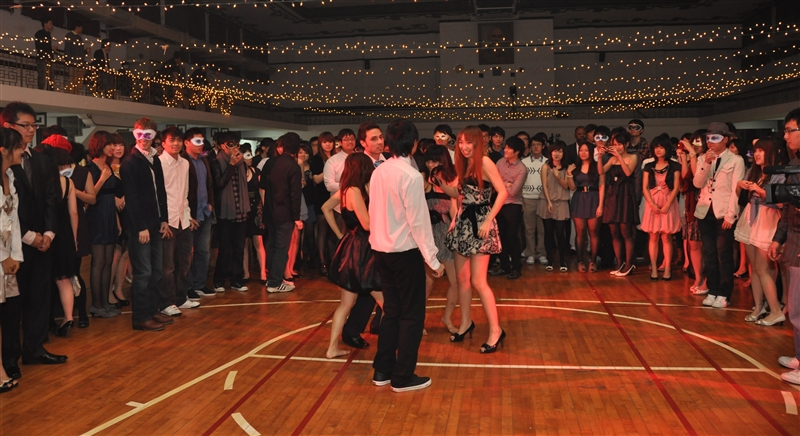 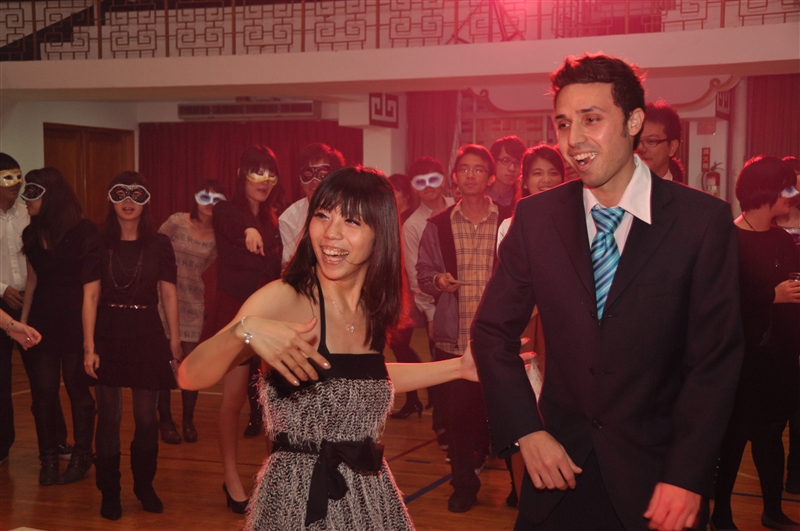 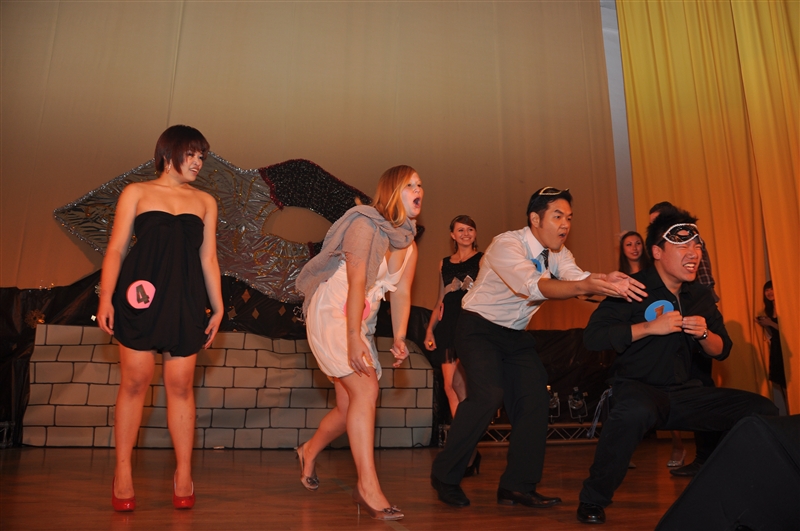 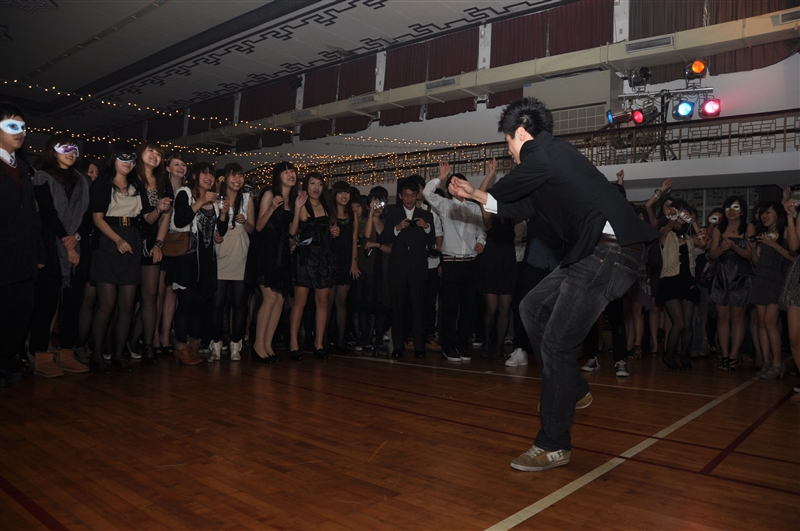 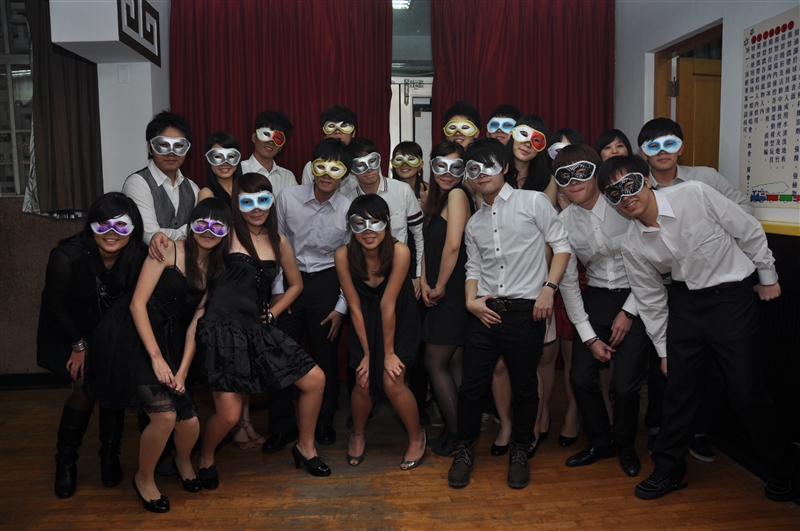