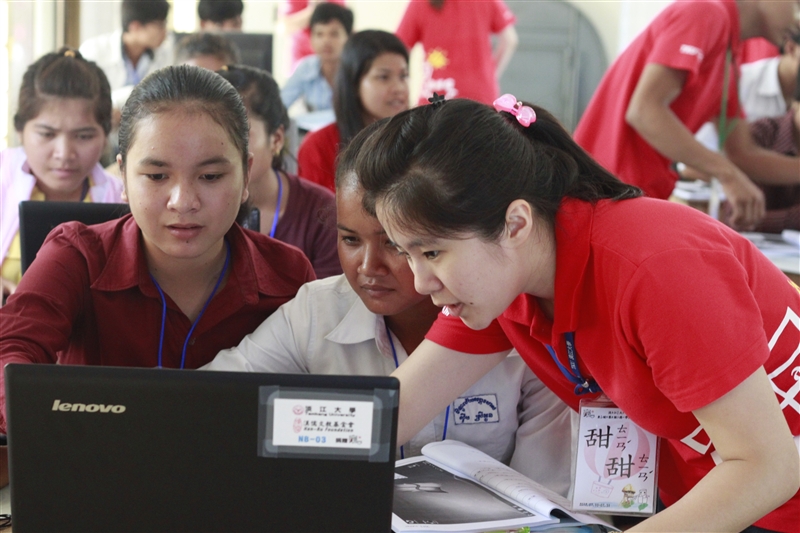 Starting from 2009, Tamkang University has established a volunteer group that regularly visits Cambodia to hold short-term classes on computer skills and the Chinese language. Last month, the Office of Student Affairs recruited a further 16 students to take part in the most recent volunteer visit, the sixth visit to date. The most recent trip was undertaken by three groups of students over three consecutive phases that lasted a total of 22 days.

Classes taught local students how to type in Chinese, how to tell stories and sing in Chinese, and basic lessons in using computers. This time, there were also Chinese culture lessons and local exploration lessons, in which student groups went around the local villages caring for and helping the residents. During the recent trip, Tamkang volunteers, who had raised money to purchase six new notebook computers, presented the local students with the new computers and upgraded the previously used computers with up-to-date software.

Li Ching-fang, a graduate student from TKU who took part as a volunteer, said that the most satisfying aspect of the visit was seeing the look of curiosity, the genuine thirst for knowledge in the eyes of the local children. 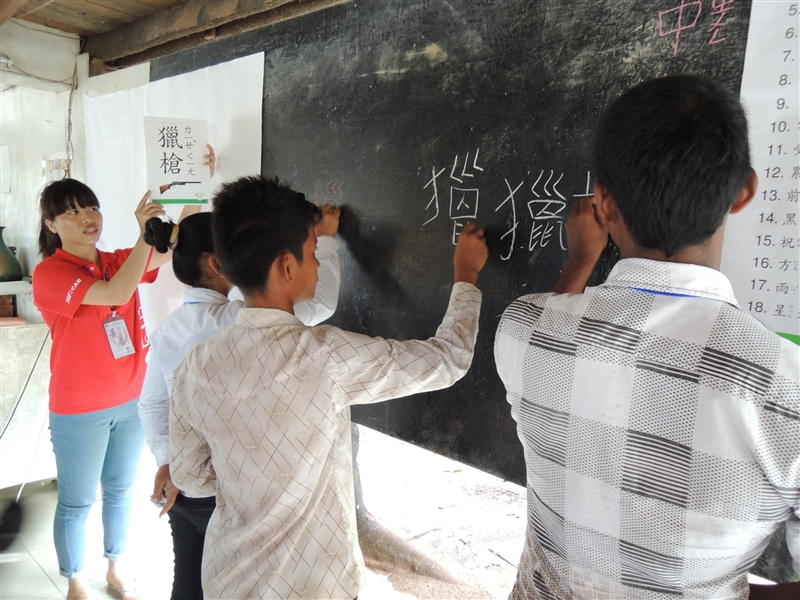 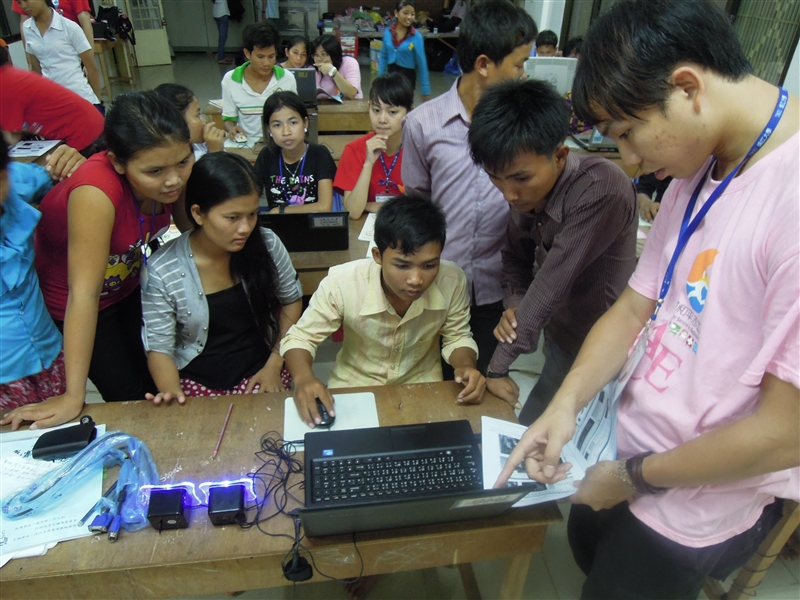 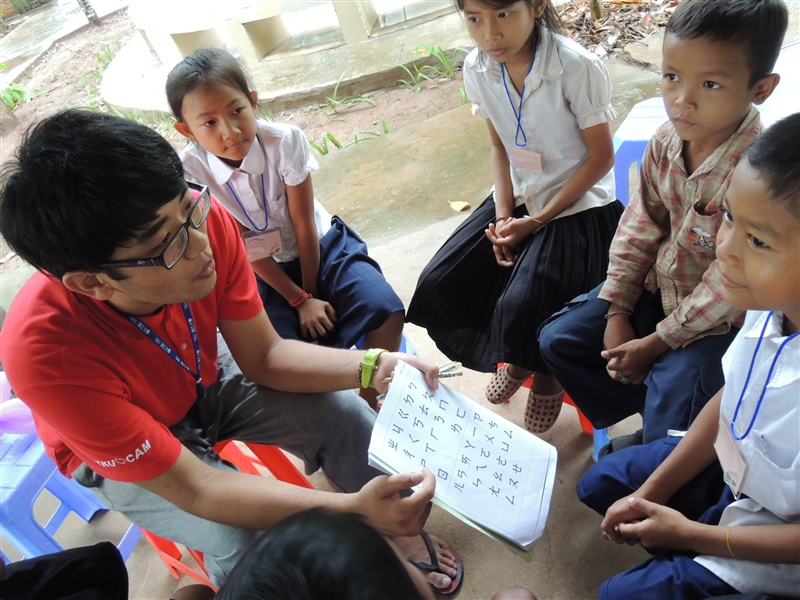 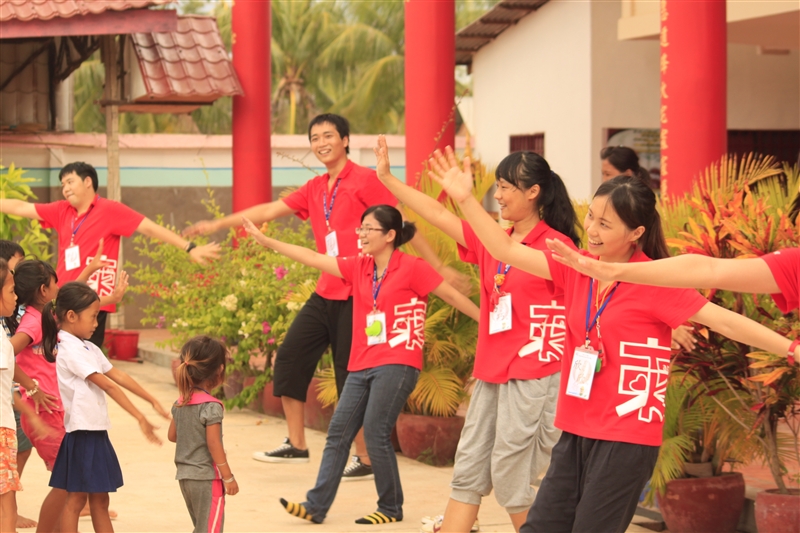 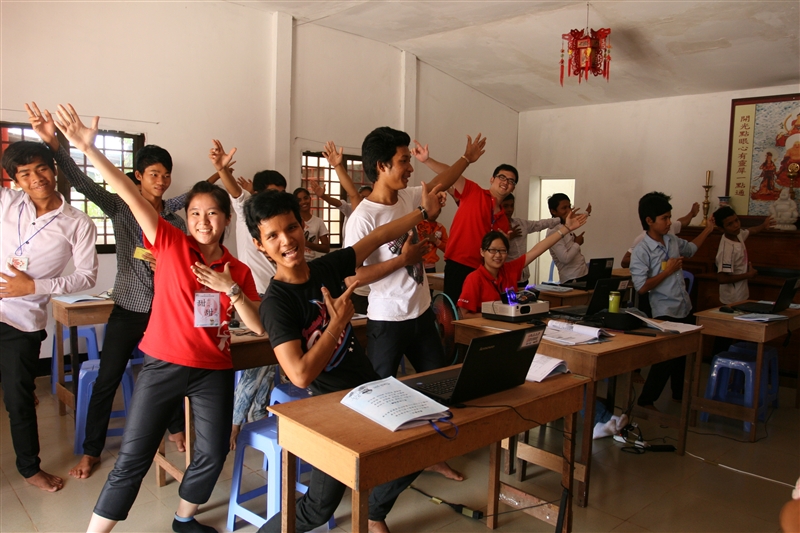 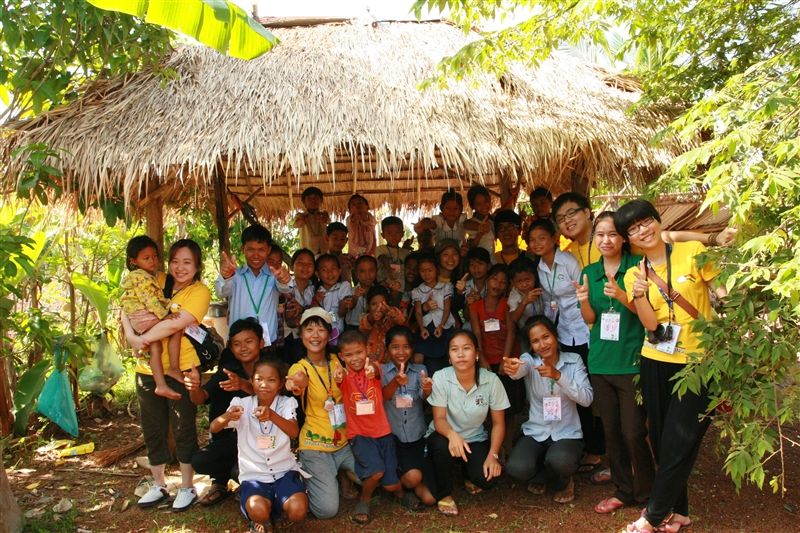 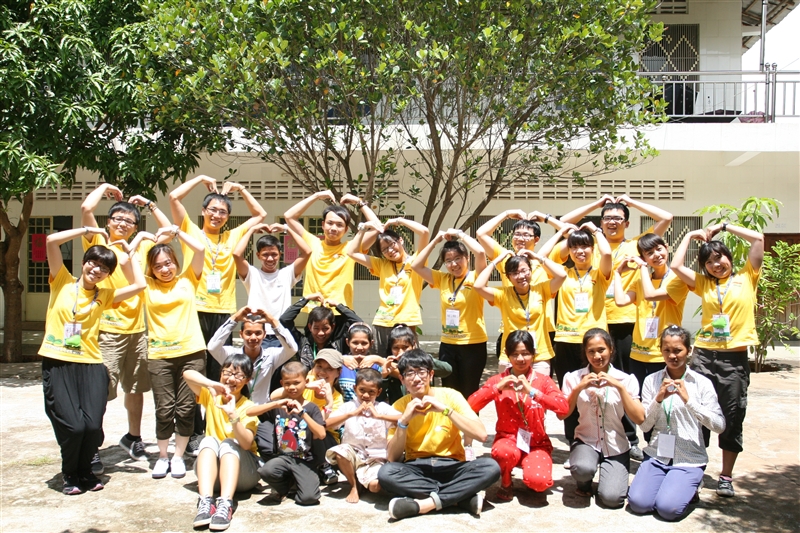 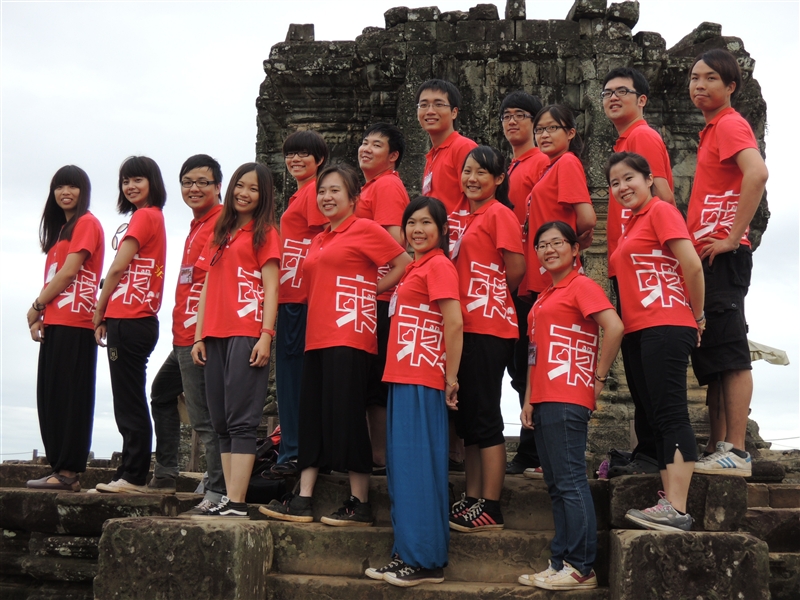 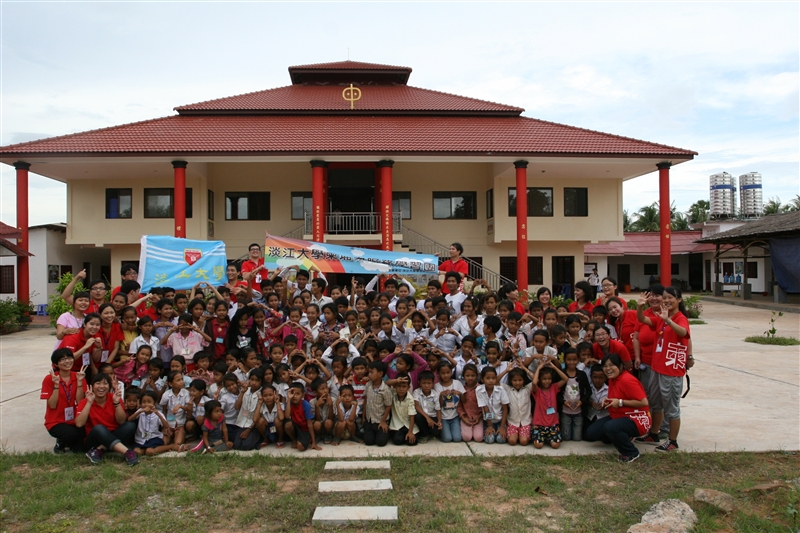 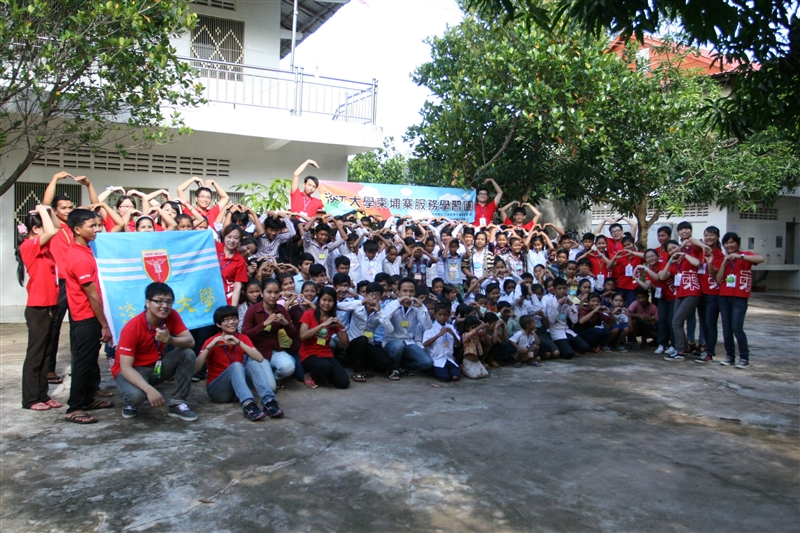