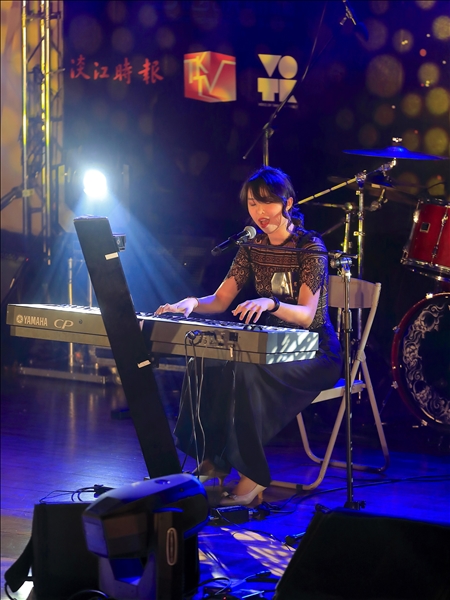 The Jin-Shaow Awards is an annual music extravaganza held by the TKU Guitar Club. The finals of the 31st Jin-Shaow Awards were held May 11, 2019, as roughly 500 audience members poured in to the TKU Student Activity Center, Tamsui Campus.

TKU’s Jin Yi-chun, a junior in the Department of English, clinched first prize with her rendition of the song “New York State of Mind.” Meanwhile, second place went to Du Wei-min of Chinese Culture University and Chang Yi-chian of Soochow University, while third spot was claimed by Li Chao-chun of the Wenzao Ursuline University of Languages.

In the ensemble category, Deng Chi-feng and Yao Lu-hsin from the National Taiwan University of Arts were crowned champions for their version of Santa Monica Dream, while a group consisting of six members from Ming Chuan University placed second.

In addition to the Awards, the Jin-Shaow Music Festival was held the previous day (May 10) at the Chueh-Hsuan Chinese Gardens, Tamsui Campus, and featured several well-known musicians, as well as participants from last year's Jin-Shaow Awards. 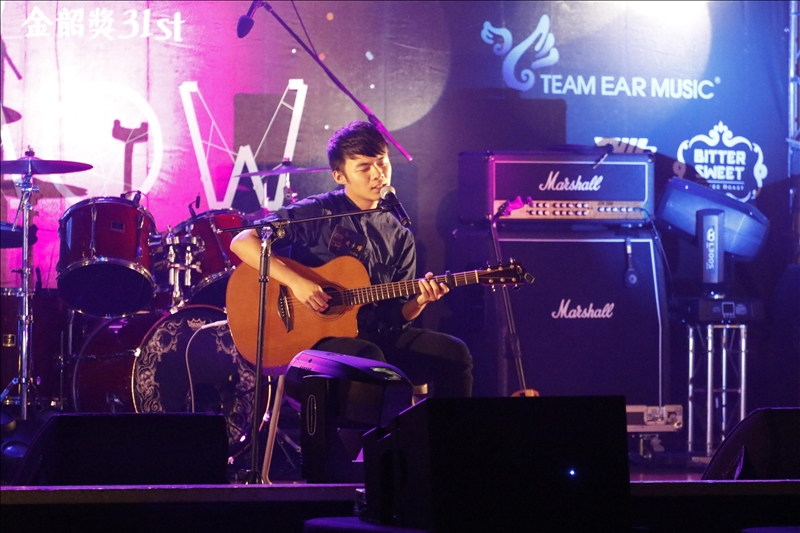 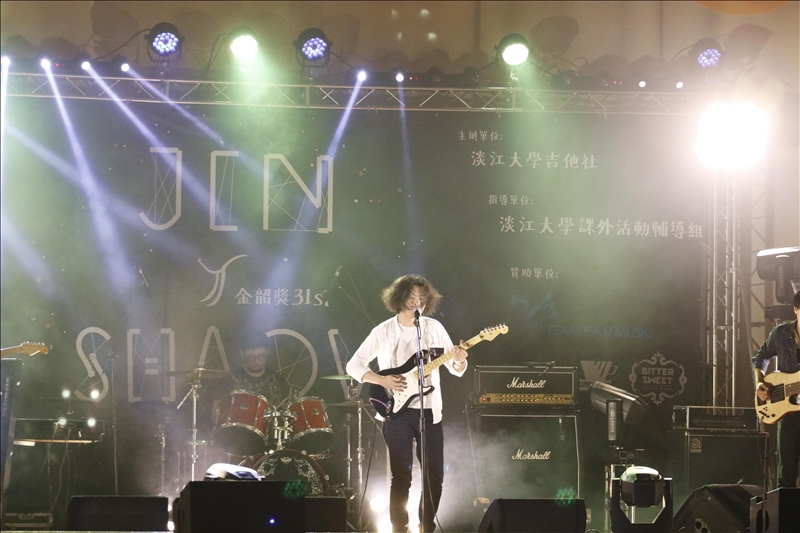 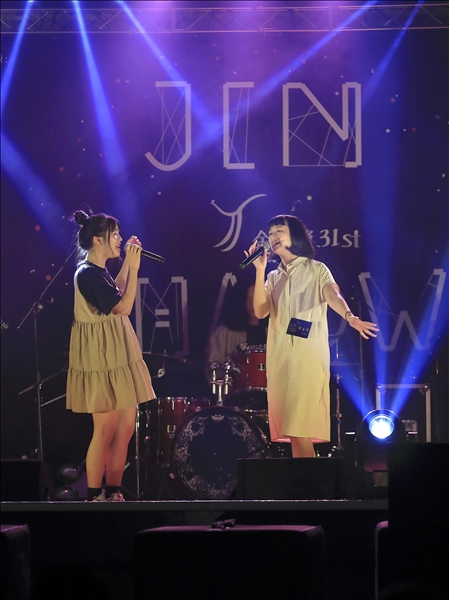 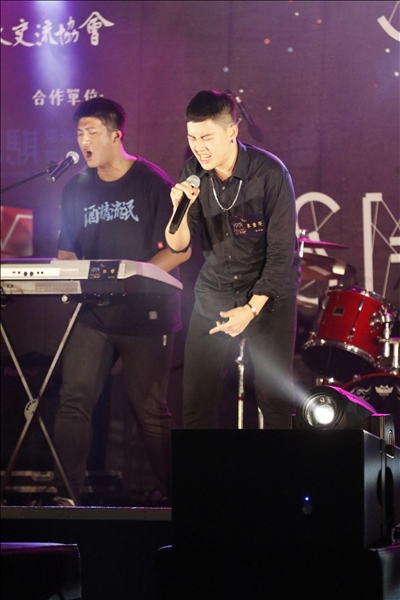 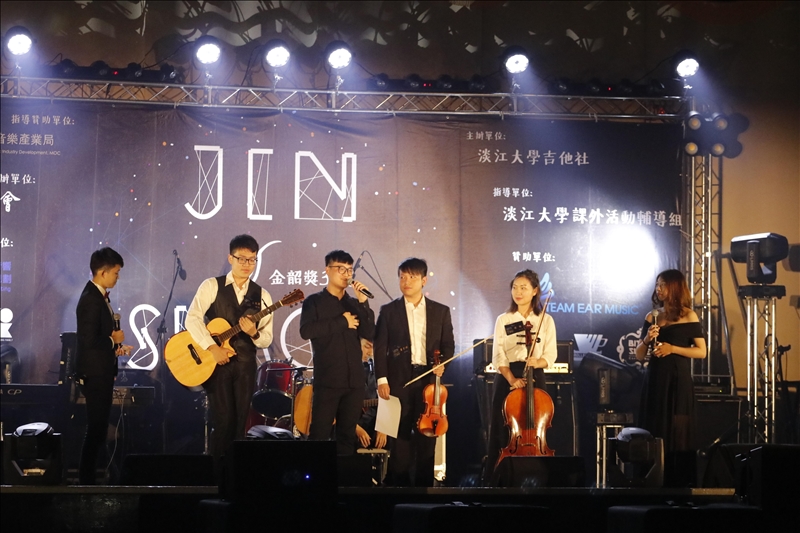 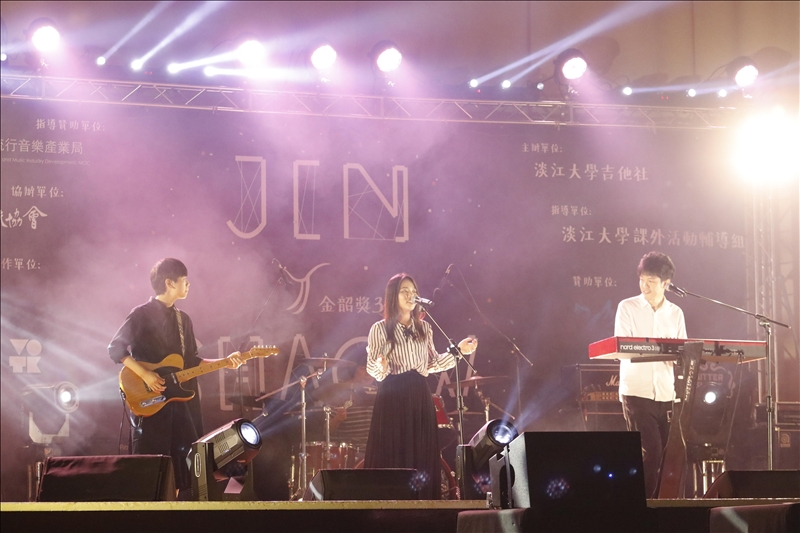 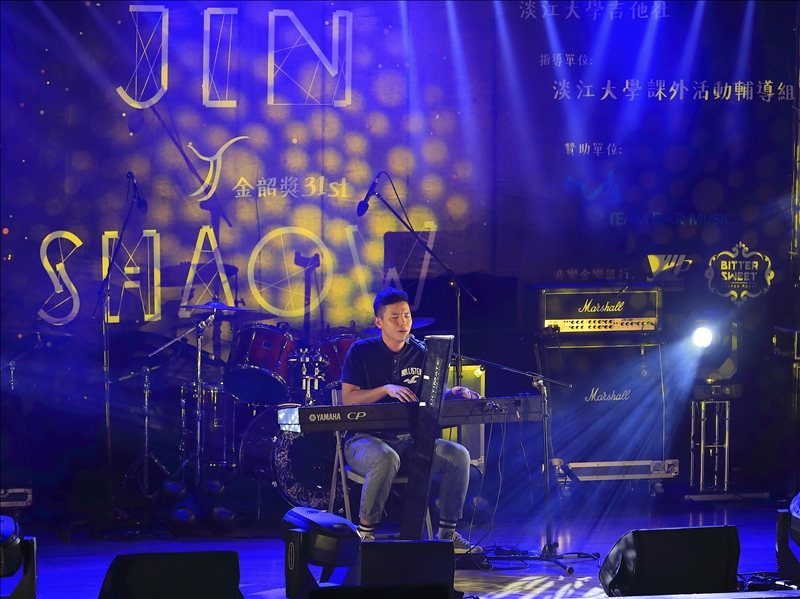 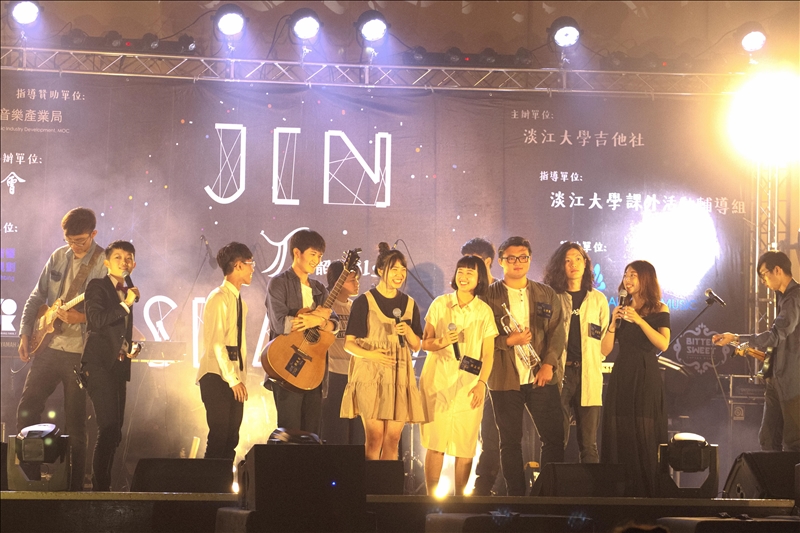 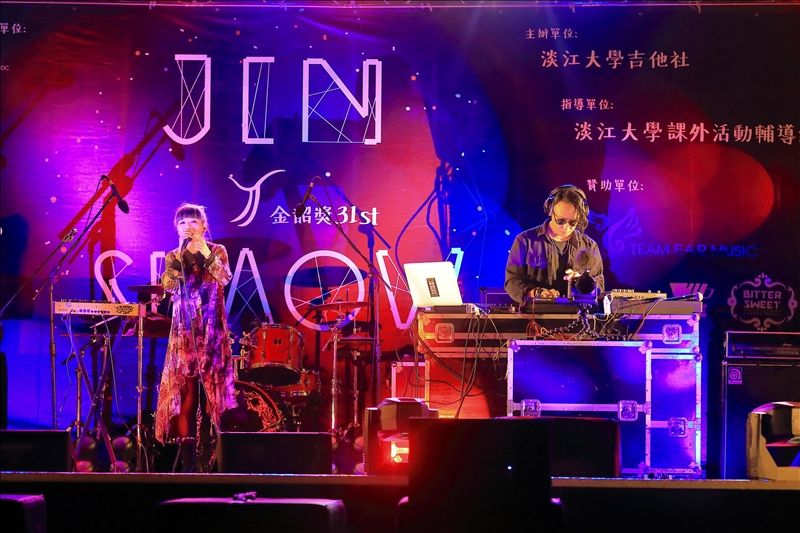 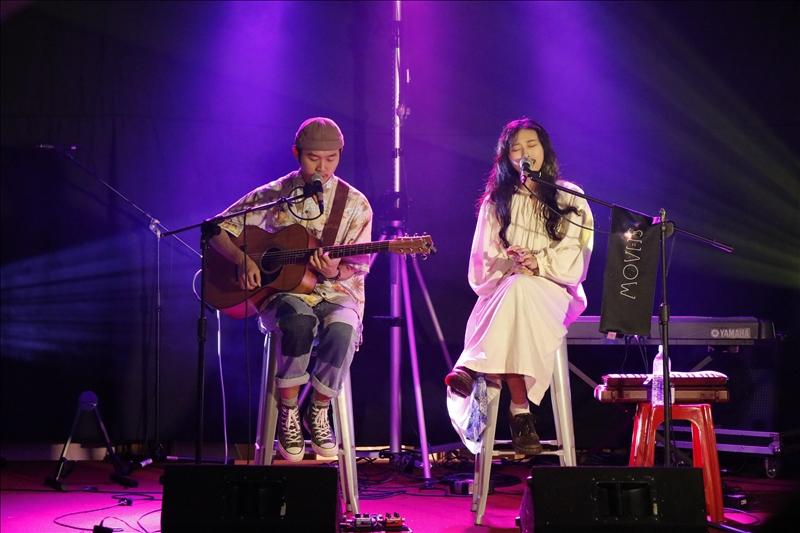 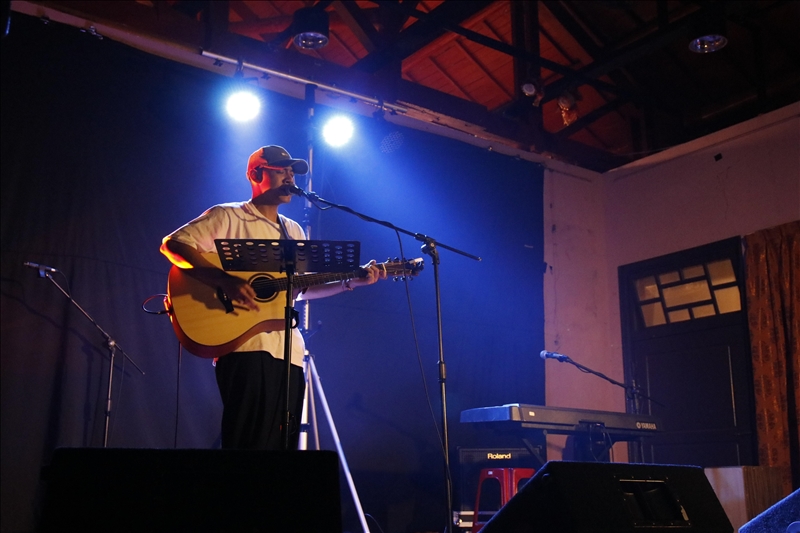