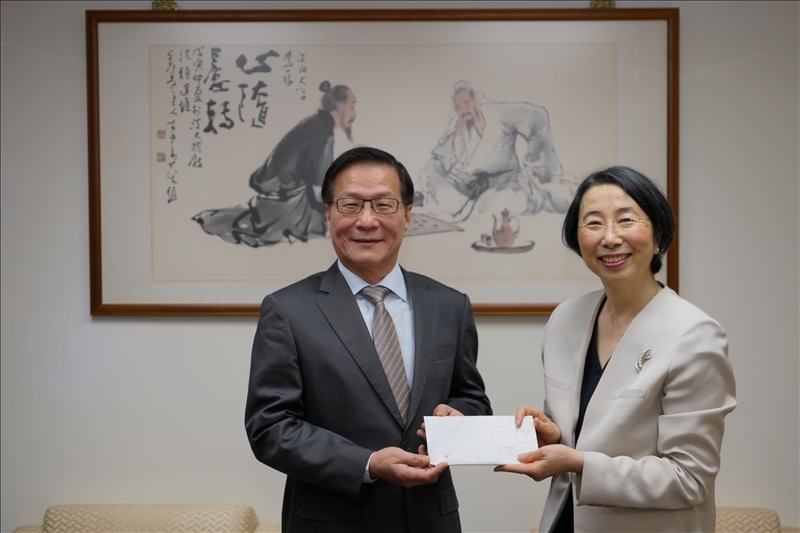 Tsuda University is a renowned private women’s university based in Tokyo, Japan, and is one of TKU’s sister schools. It was established in 1900 and was the first Japanese university to offer courses in the field of International Relations. With an emphasis on small-sized classes, Tsuda aims to instill in students the ability to be autonomous, and to think independently. Its ultimate goal is to produce female graduates who are able to live up to their potential and contribute to society as a whole.

During the recent visit, the delegation was taken on a tour of the campus by the Secretary of the Office of International and Cross-Strait Affairs, Ms. En-ju Lin, who showed the guests around the recently-built Hsu Shou-Chlien International Conference Hall. The visitors were filled with praise for the overall campus surrounds and facilities.

The guests also visited the President of Tamkang University, Dr. Huan-Chao Keh, and the presidents exchanged gifts and discussed further possibilities for mutual exchange and interaction in the future. 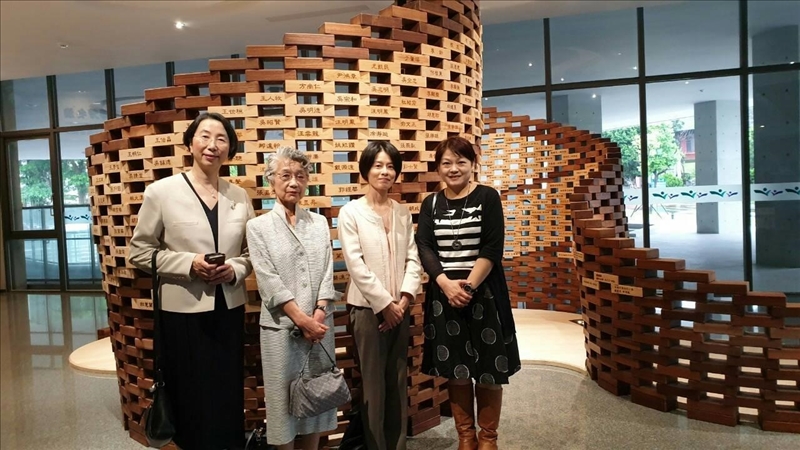 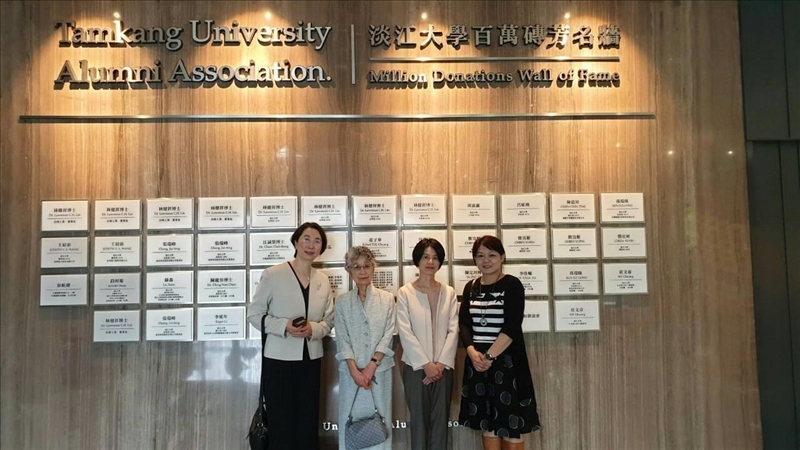 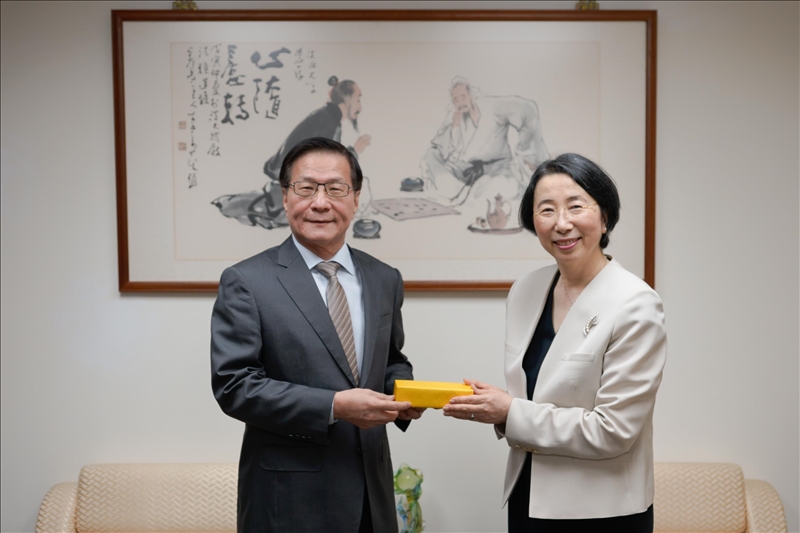 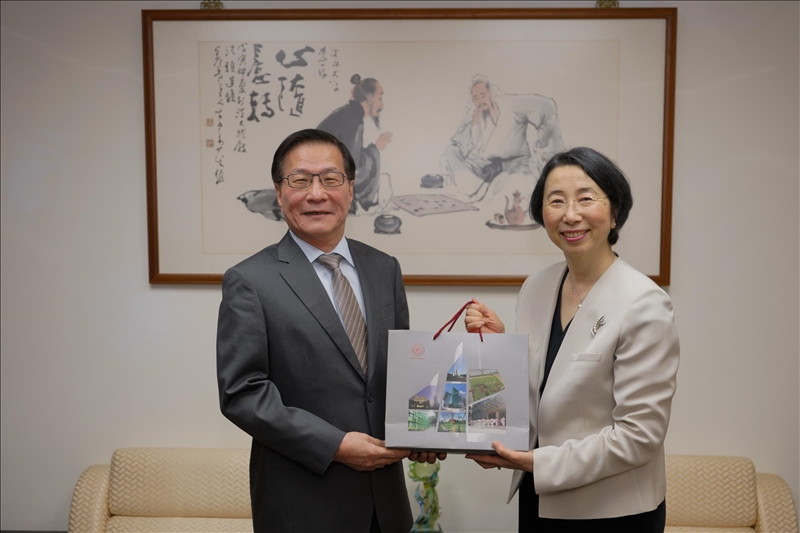 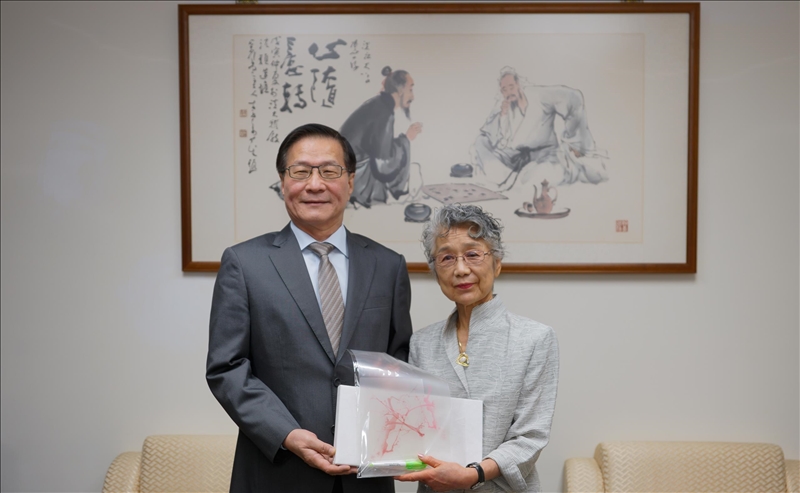 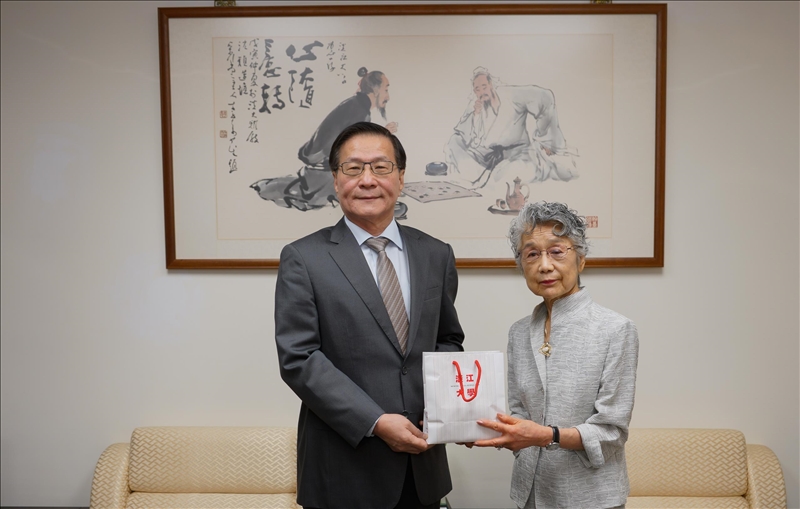 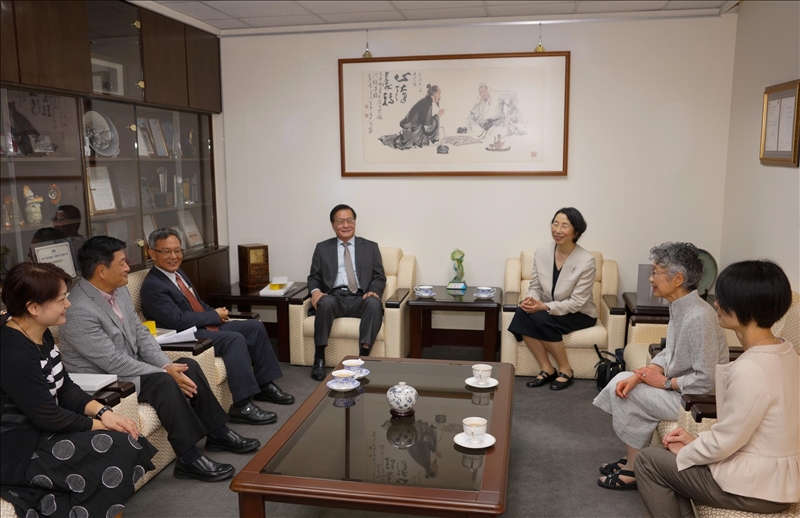 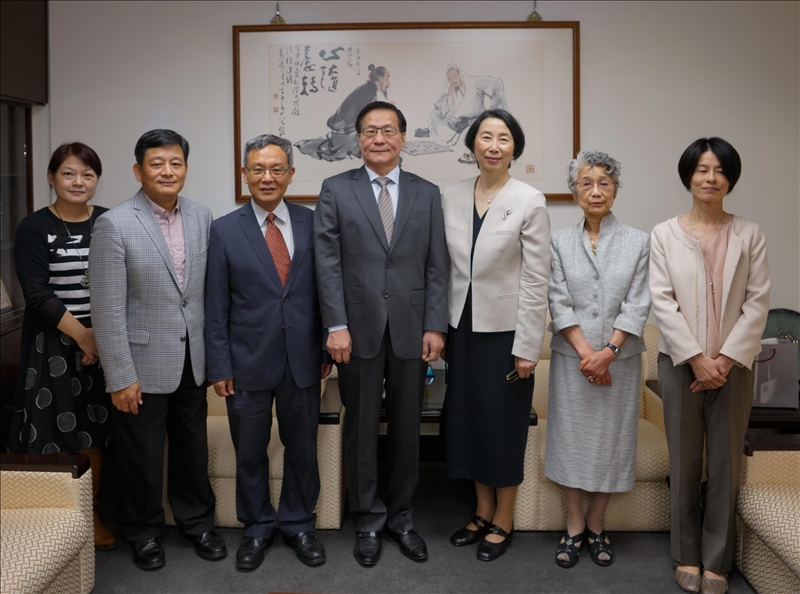