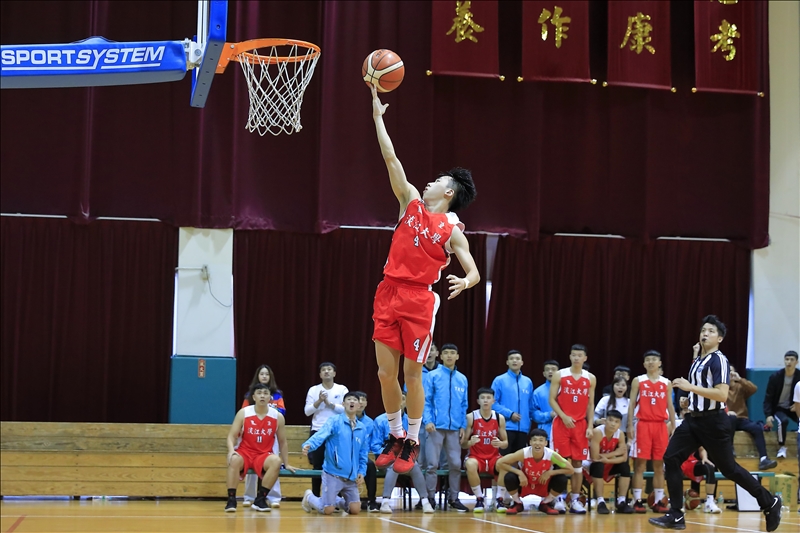 From Dec 24-27, the 2019-20 Republic of China Intercollegiate Basketball Tournament was held at the Shao-Mo Memorial Gymnasium on TKU's Tamsui Campus. Capitalizing on their home advantage, the TKU team played four teams in four days – Chihlee University of Technology, National Dong Hwa University, Ming Chi University of Technology, and Cardinal Tien College of Healthcare and Management – and won all of their games convincingly. In their final game, against Cardinal Tien College, they trounced the opposition by a staggering 102 to 29. The four successive victories saw them sail into the next round, coming in at the top of their group in the preliminary round.

The captain of the team, fourth year student Lin Ju-heng, explained with a broad grin: “Our coach said that sometimes, when our offense isn't all that smooth, we have to start from defense so that we don't make as many errors. As we're on the court passing the ball to one another, everyone on our team helps with offense, and we all defend together as well. Coming together as a team allows us to earn victory. I want to thank all our team members for giving their all until the final buzzer.” 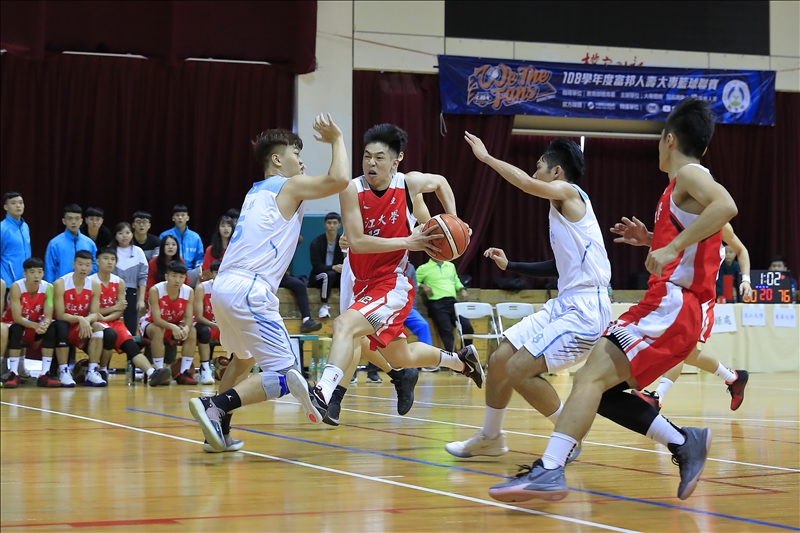 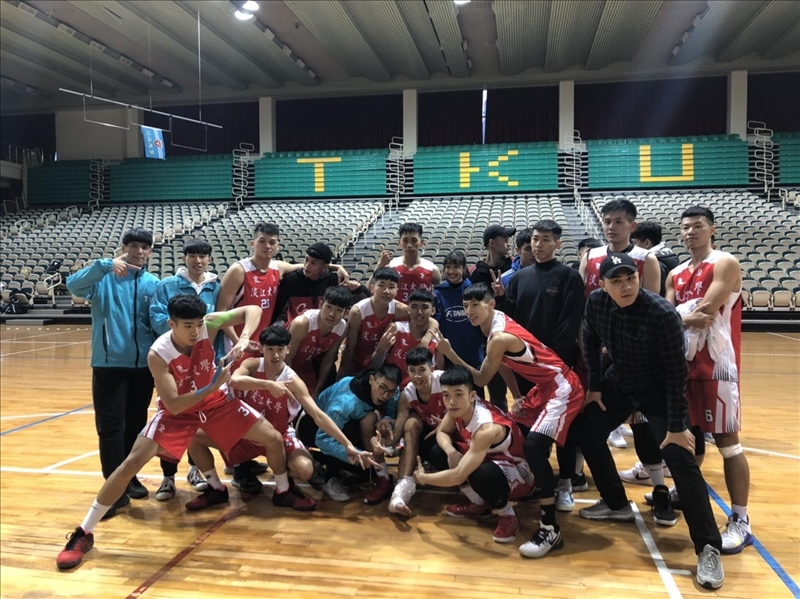 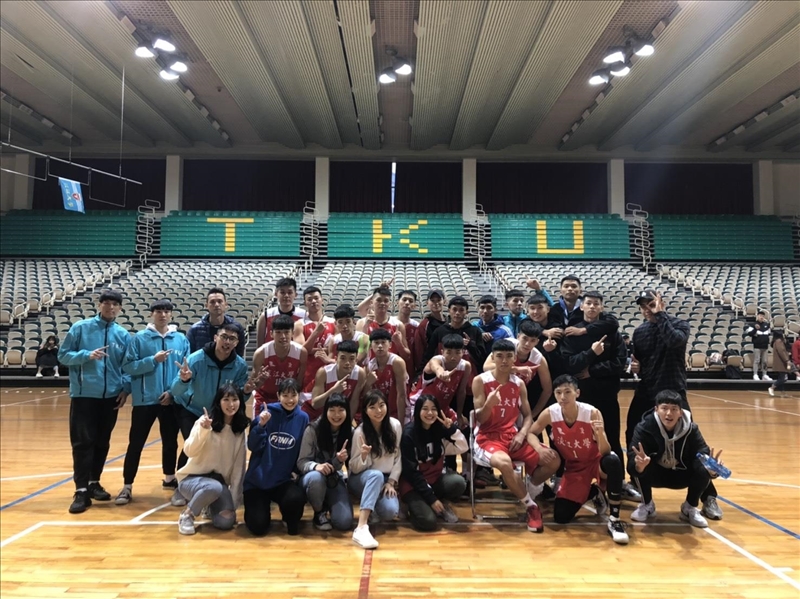