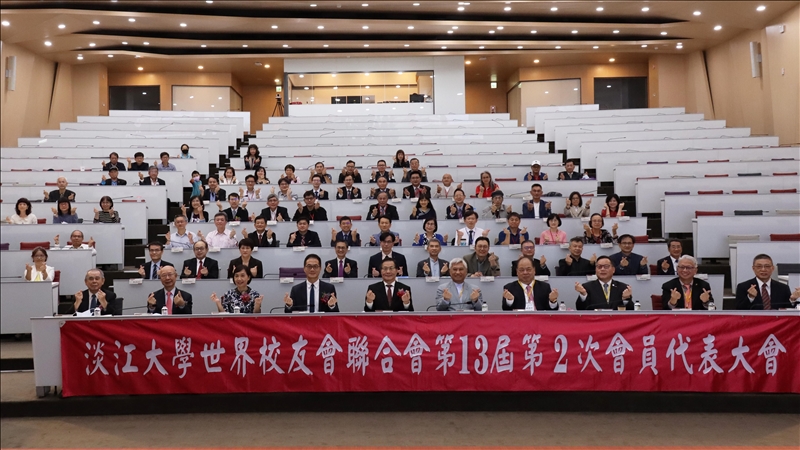 TKU Worldwide Alumni Association held the 2nd congress of the 13th general meeting of members. The alumni around the globe reported the status in their regions by films. Chin-Tsai Chen remarked that the alumni associations in mainland China, South America, North America, Houston, Vietnam, Thailand, Indonesia are still active. Due to the pandemic, TKU Worldwide Alumni Association was not able to hold the biennial conference. However, the association will invite all alumni to the biennial conference in Southern United States (Houston) in 2024.

James Hsu, recently stepped down as President of the Alumni Association of Tamkang University In Southern America, came back to Taiwan from the United States specially to attend TKU’s anniversary celebration. He feels thrilled that the university thinks high of AI and is developing it, which provides the students with opportunities to catch up with the trend of the day. 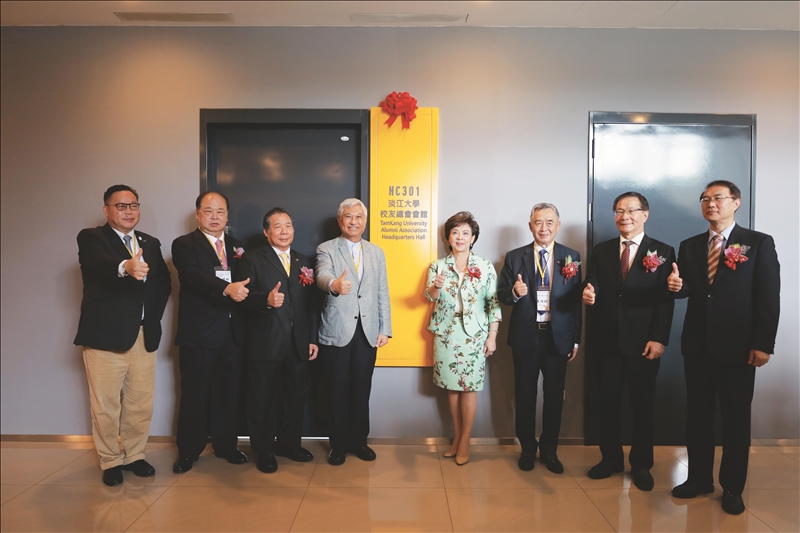