A Baton Change - TKU Inaugurates a New Dean of Engineering 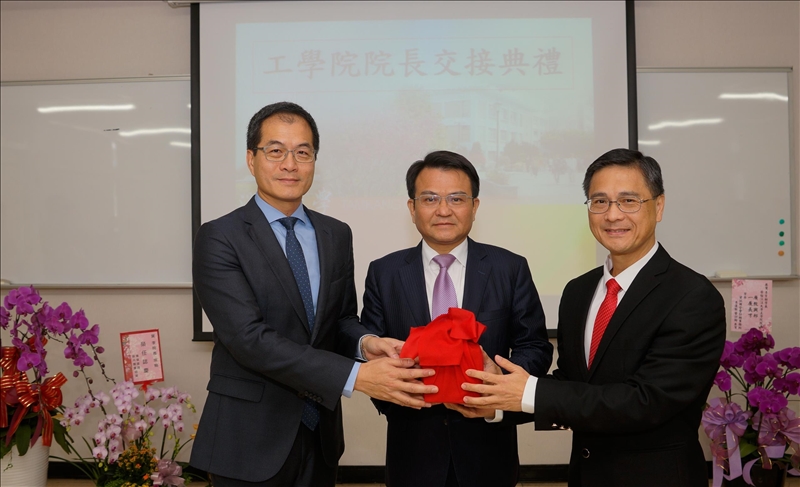 The Dean of the College of Engineering, Prof. Hui-Huang Hsu, is set to leave TKU after being selected by the Ministry of Science and Technology (MOST) to serve as Technical Adviser at its Representative Office in Vietnam. He will be replaced by Prof. Tzung-Hang Lee of the Department of Mechanical and Electro-Mechanical Engineering. To mark the shift, a Handing Over Ceremony was held on Jan 18, 2019 at the Engineering Building, Tamsui Campus. It was overseen by the Vice President for Academic Affairs, Dr. Chii-Dong Ho, and attended by over 80 TKU supervisors, faculty, and students.

During his opening address, Vice President Chii-Dong Ho commended Dean Hsu for the various achievements he has posted during his two-and-a-half years as Dean. It is Tamkang University’s honor, he added, to have a College Dean whose work has been recognized by the government, and who has been hand-picked to serve in a high-level government body. He also outlined the many achievements of the newly-appointed Dean, Dr. Tzung-Hang Lee, who will continue to lead the College of Engineering ever-forward in the area of research.

His speech was followed by remarks from the outgoing Dean Hsu, who said that although serving as the Dean of the College of Engineering entails a heavy workload, thanks to the concerted efforts of everyone in the College - working together like one large family - they were able to accomplish many things. 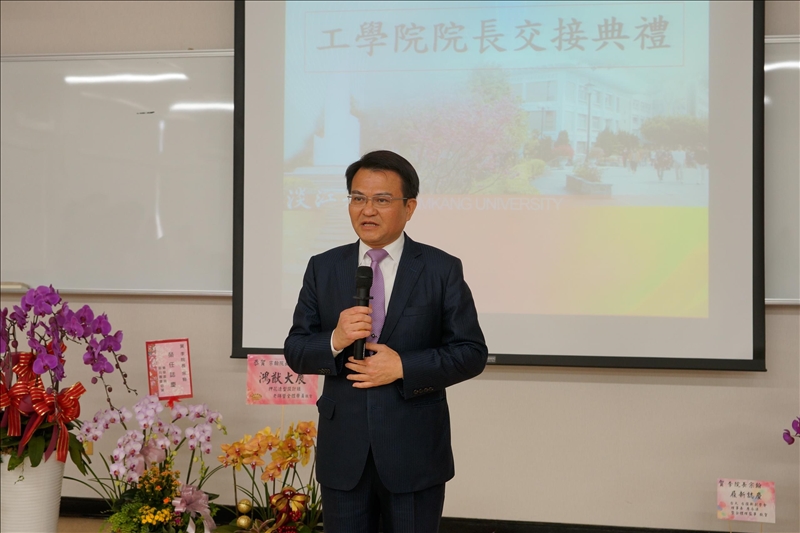 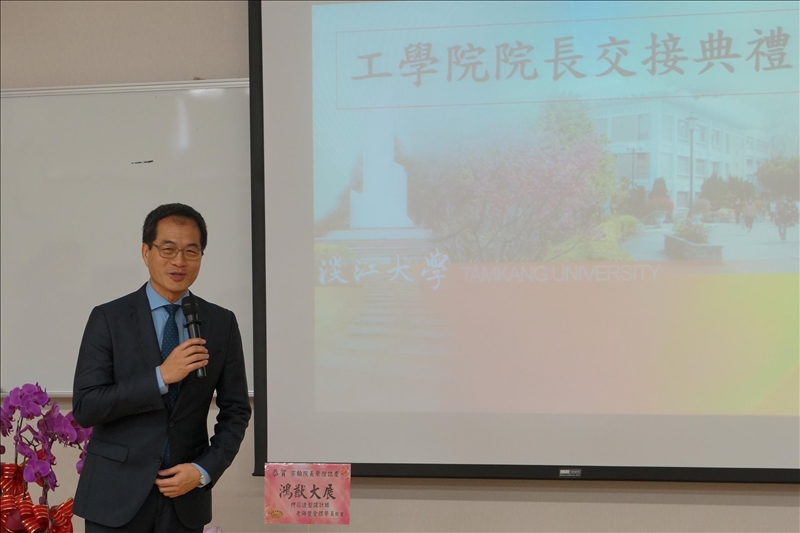 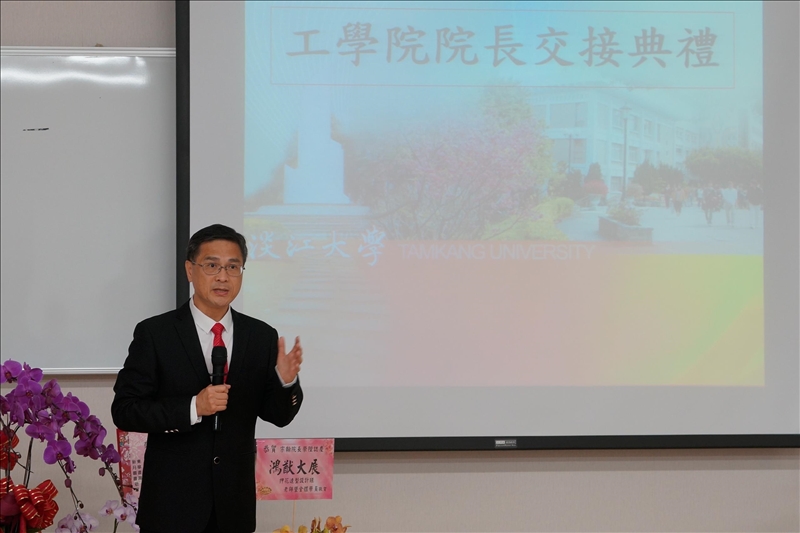 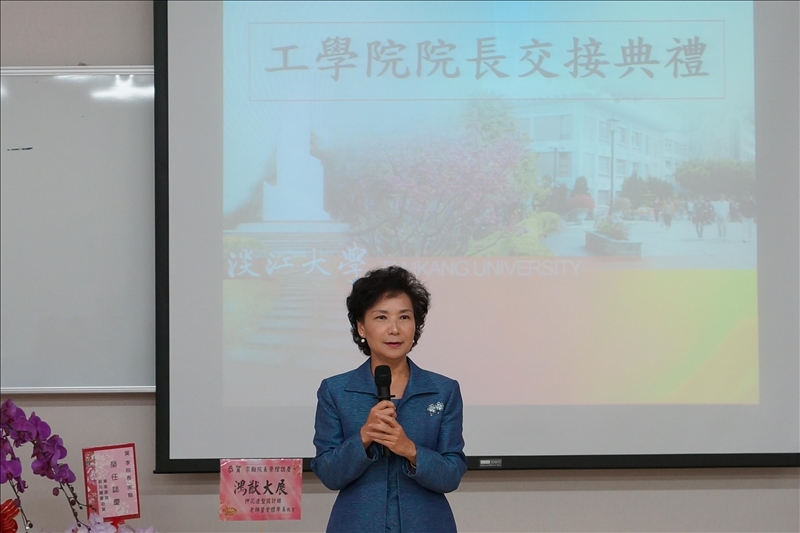 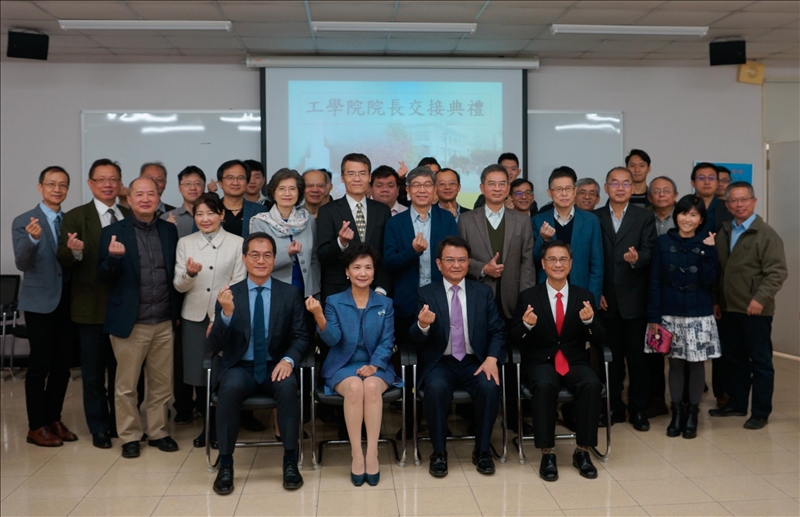 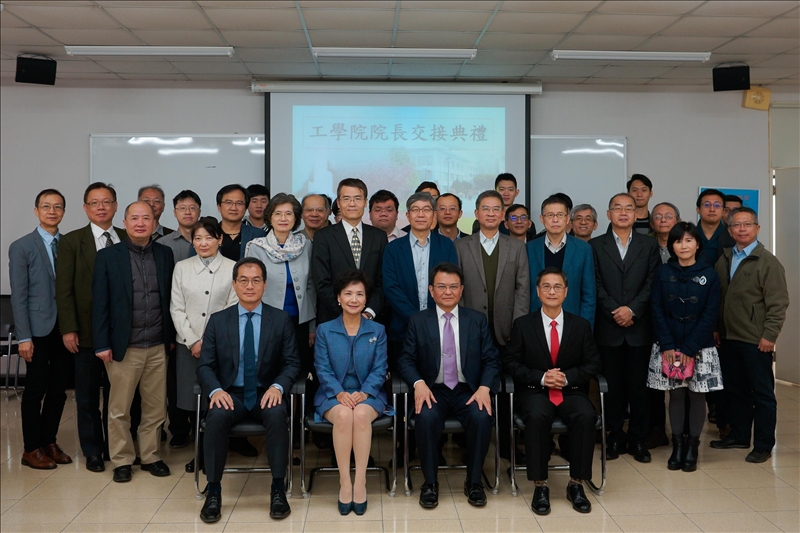 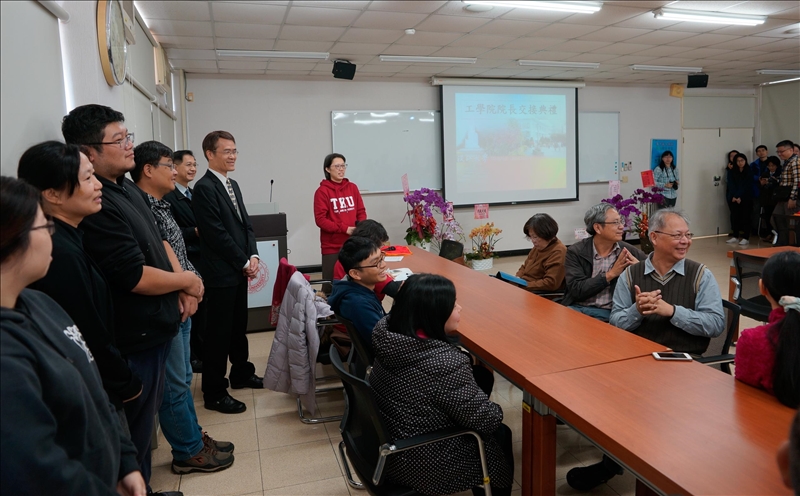 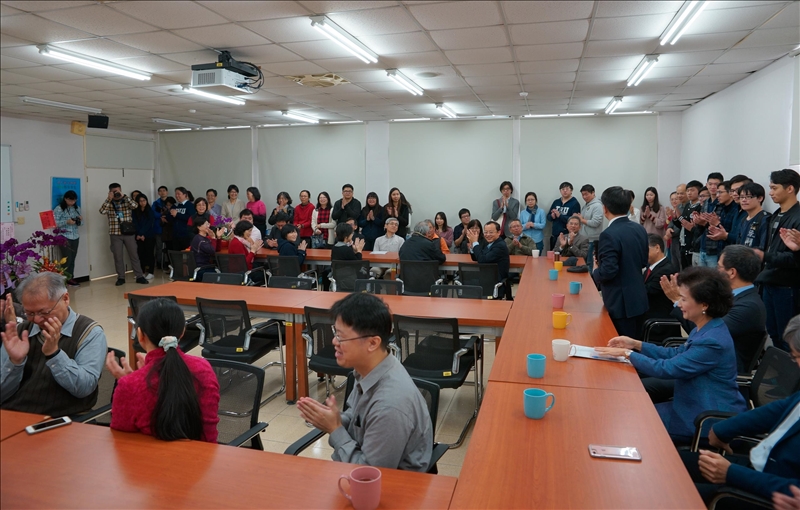