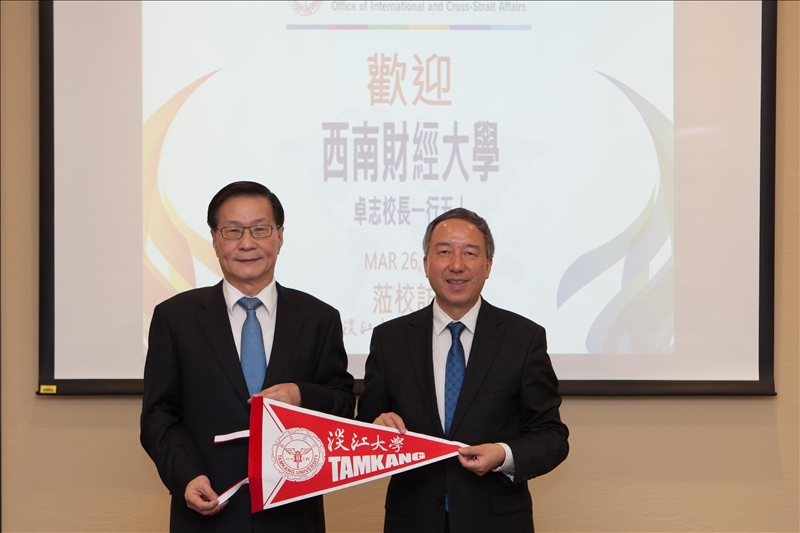 In April 2000, Tamkang University and the South-western University of Finance and Economics (SWUFE) officially became sister universities. Ever since, the two universities have enjoyed close and frequent exchange, including mutual visits, faculty exchange to deliver talks and conduct research, jointly held conferences, mutual visits by faculty-led student delegations, and SWUFE students coming to TKU to conduct research and attend classes.

On March 26, 2019, the president of SWUFE led a delegation of five senior faculty and staff to the TKU Tamsui Campus for a visit. The delegates were received by the Vice President for International Affairs, Dr. Kao-Cheng Wang, who took them on a tour of the Tamsui Campus Maritime Museum. They were then shown around the campus' comprehensive exercise and sports facilities, and led through the newly-built Hsu Shou-Chlien International Conference Hall.

After the campus tour, the guests took part in a forum hosted by the President of Tamkang University, Dr. Huan-Chao Keh, and attended by numerous high-level TKU staff, including Vice President Wang, the Vice President for Lanyang Campus, Dr. Jyh-Horng Lin, the Dean of Academic Affairs, Dr. Cheng Tung-Wen, the Dean of the R&D Office, Dr. Bo-Cheng Wang, the Dean of the College of Business and Management, Dr. Tzong-Ru Tsai, and the Section Chief of the International and Cross-Strait Exchange Section, Ms. En-ju Lin. 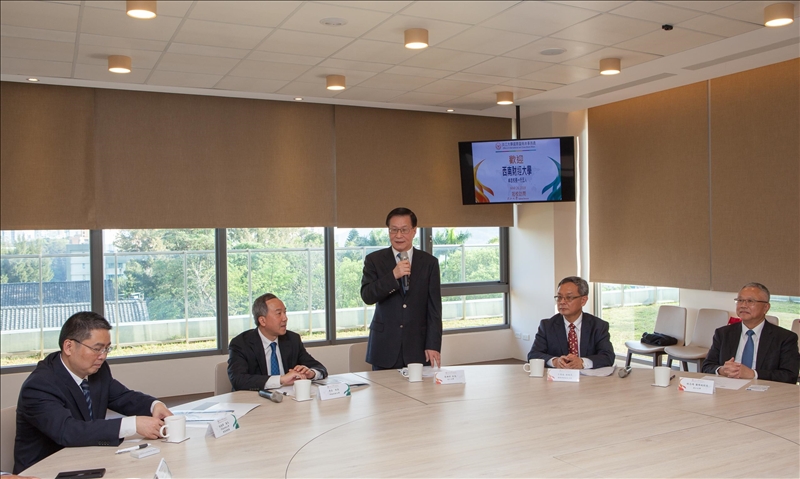 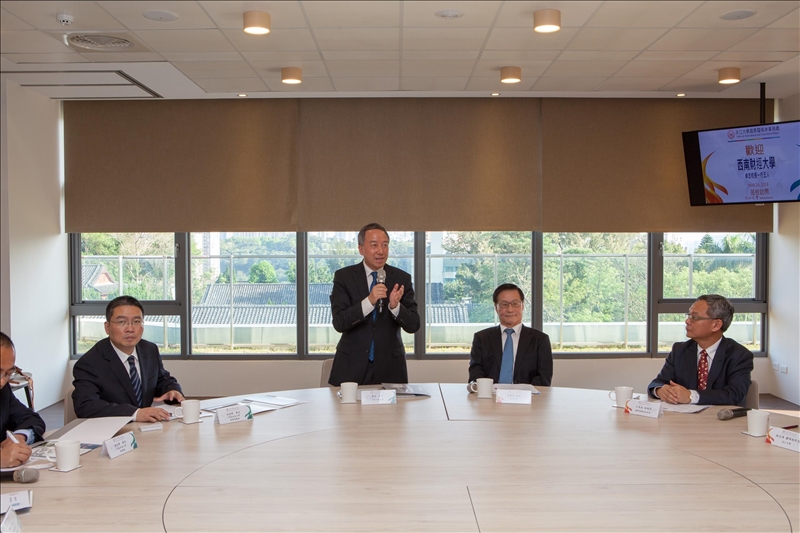 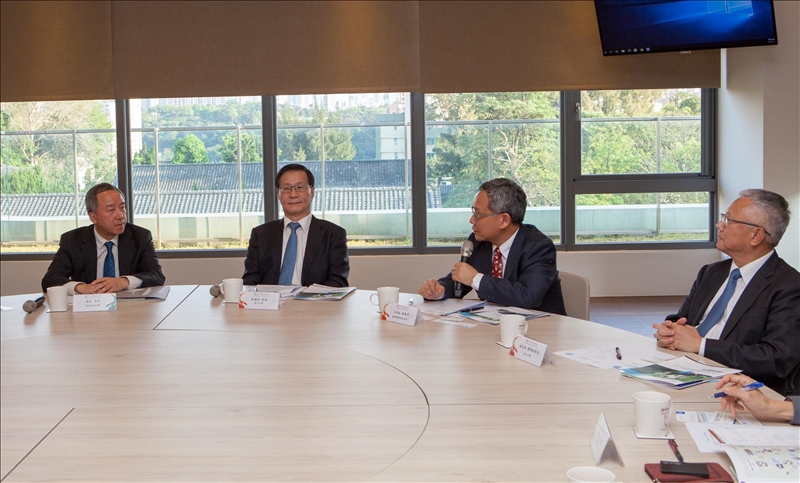 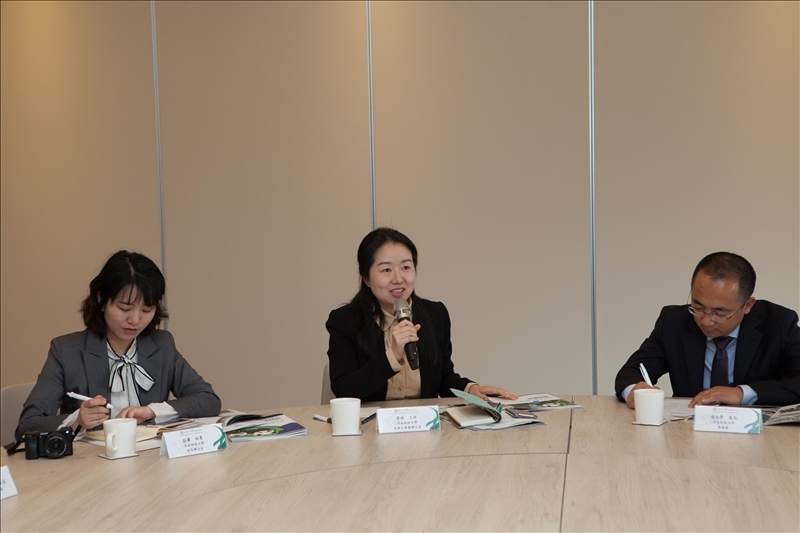 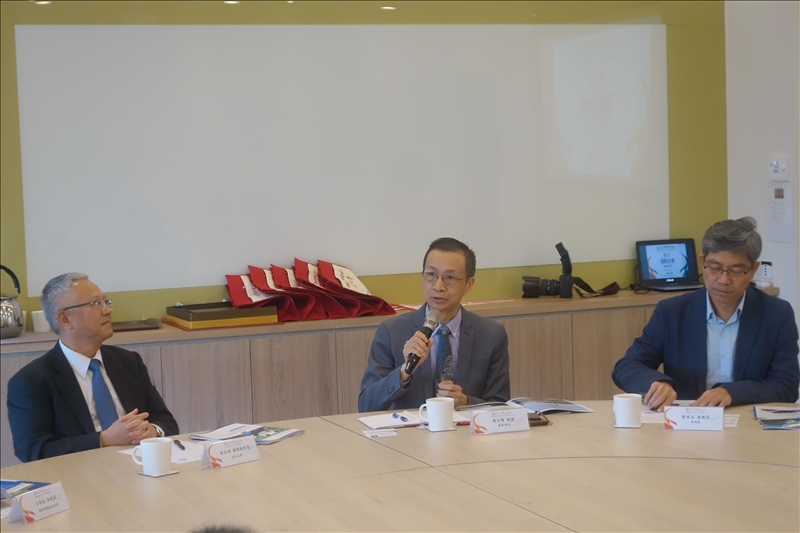 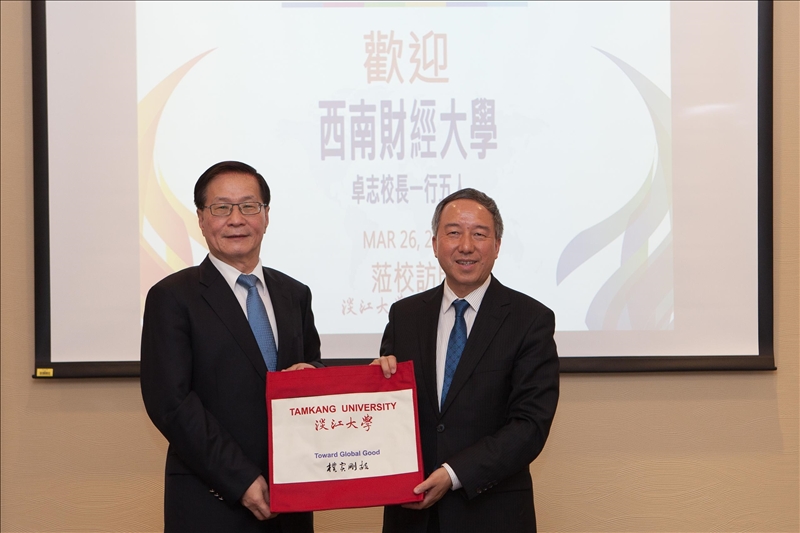 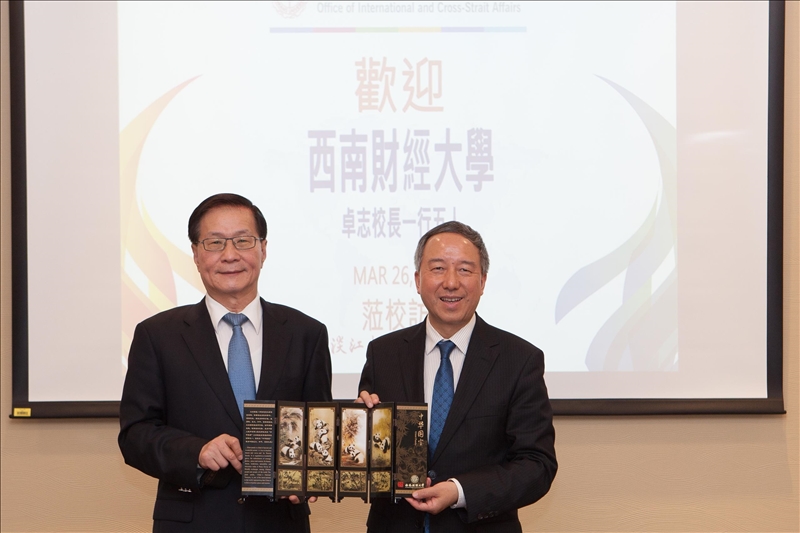 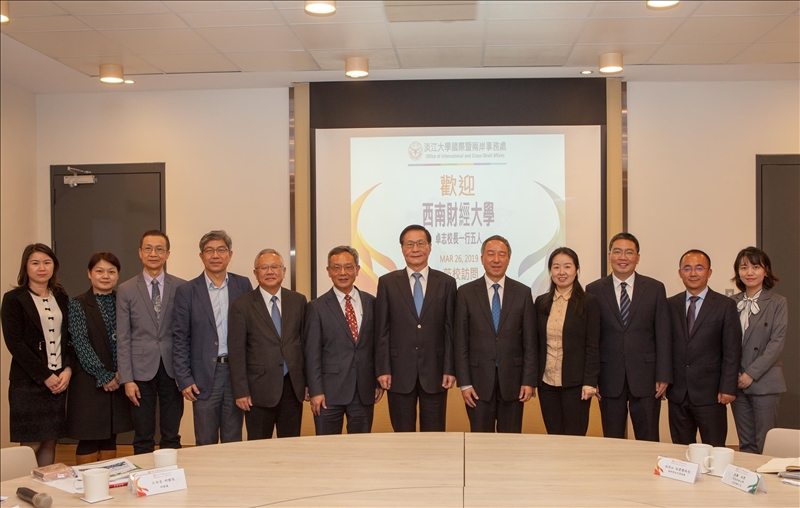