Commemorating the Life of a Gentle Giant - the Founder of TKU, Dr. Clement C.P. Chang 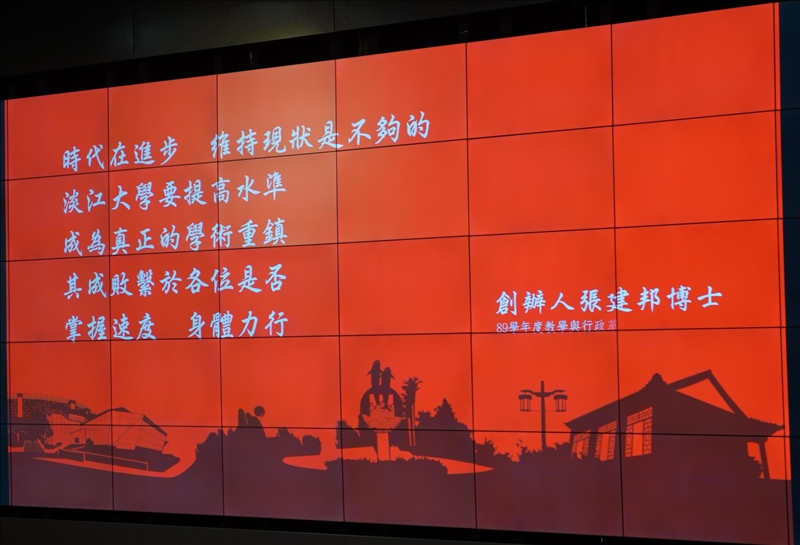 On the afternoon of May 24, 2019, Tamkang University held a commemorative event at the Tamsui Campus to recognize the immense contribution Dr. Clement C.P. Chang, the founder of TKU, made to Taiwanese politics, traffic infrastructure, and higher education. The event was held on the eve of the first anniversary of Dr. Chang’s death, and was a way to remember him and show gratitude for the selfless sacrifices he made in establishing Tamkang University.

The event consisted of two main activities: an exhibition held at the Chueh-Sheng Memorial Library, which showcased 208 items from Dr. Chang’s incredible life, including the various certificates he had received, documents he had penned, and photos of his life; as well as various speeches given by TKU faculty and staff, who reflected on the larger-than-life accomplishments made by this gentle giant. 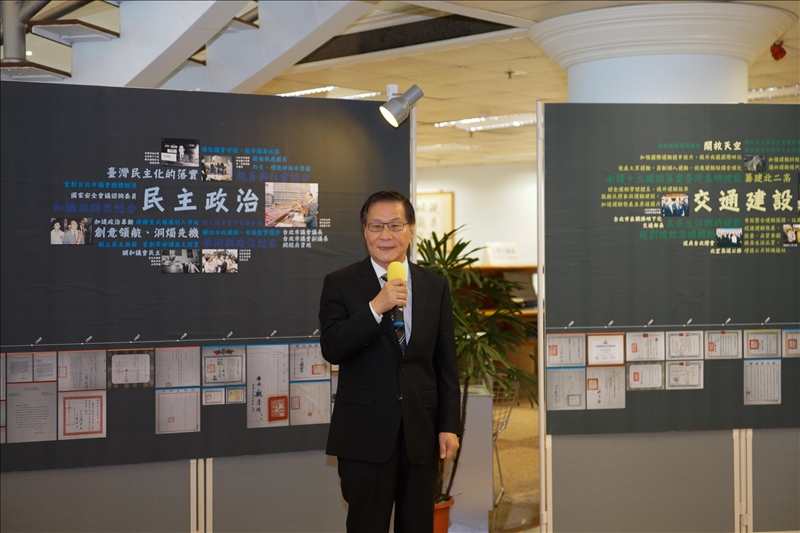 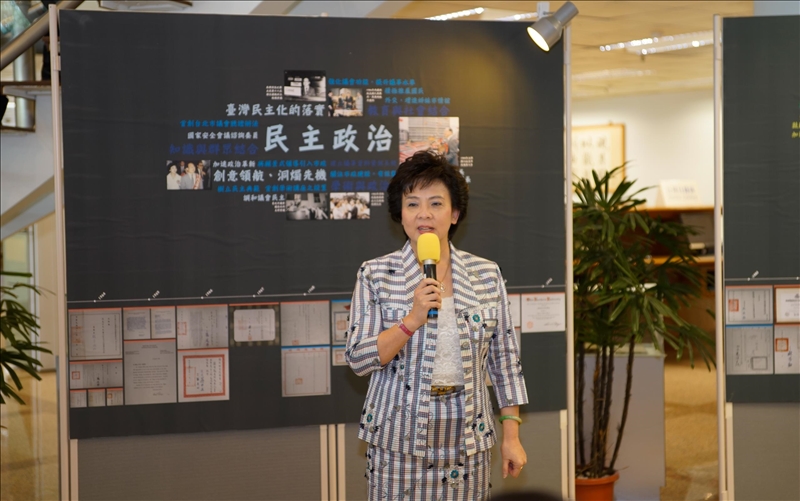 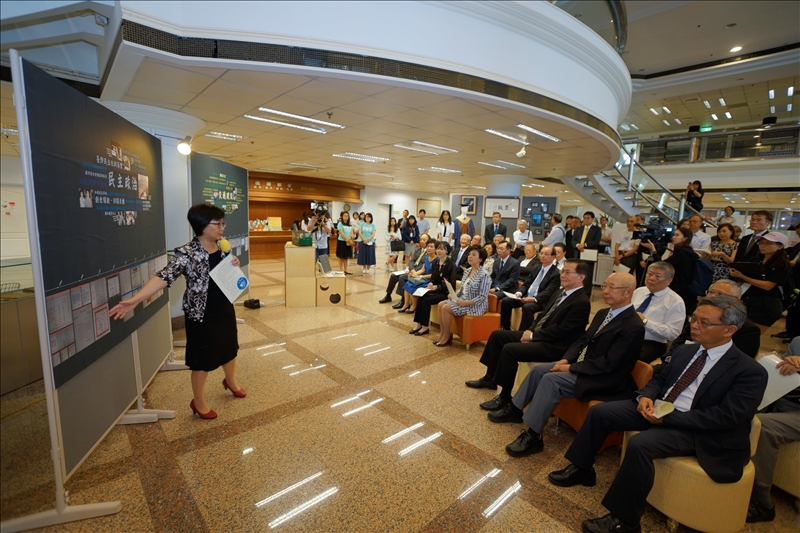 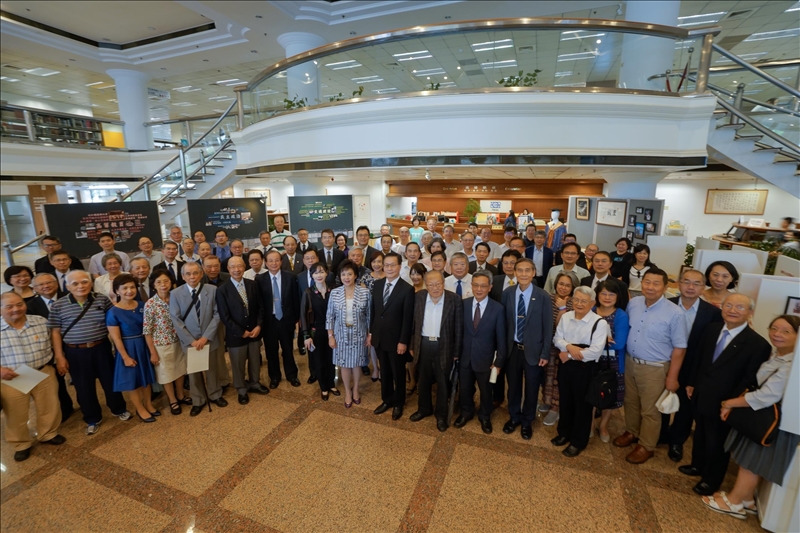 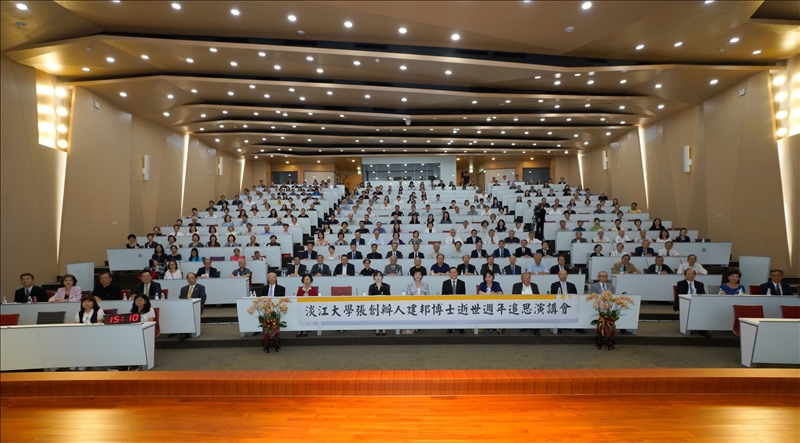 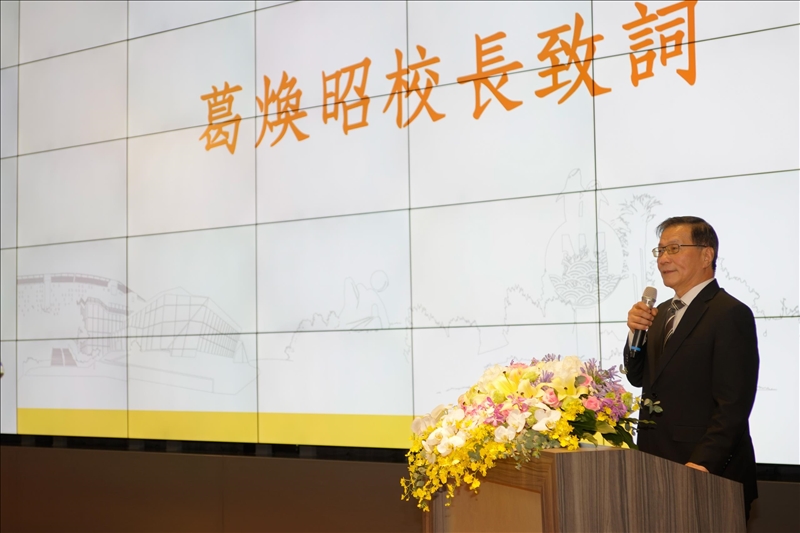 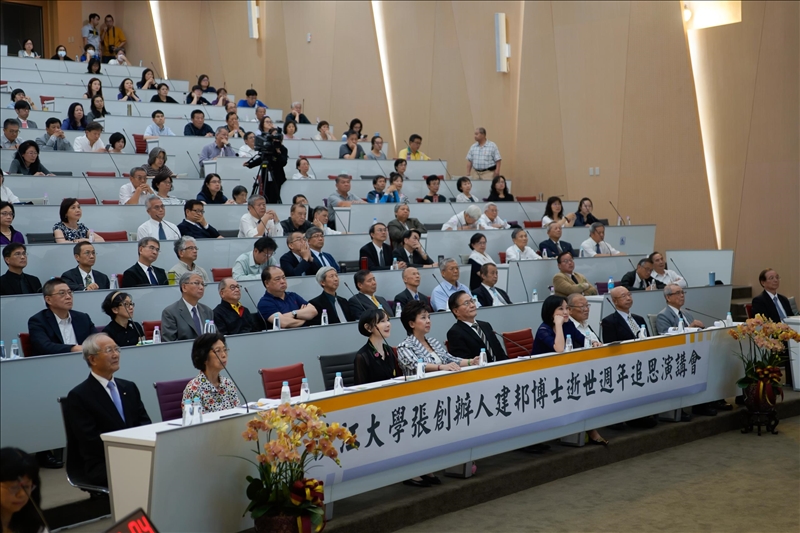 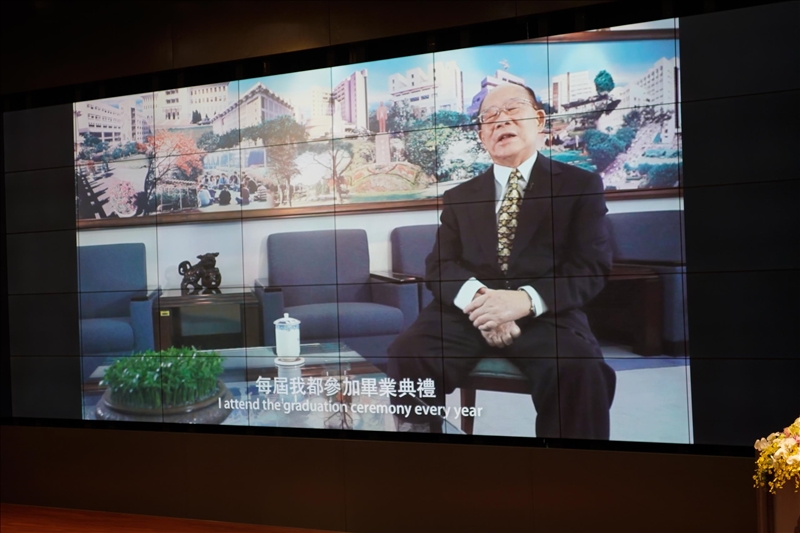 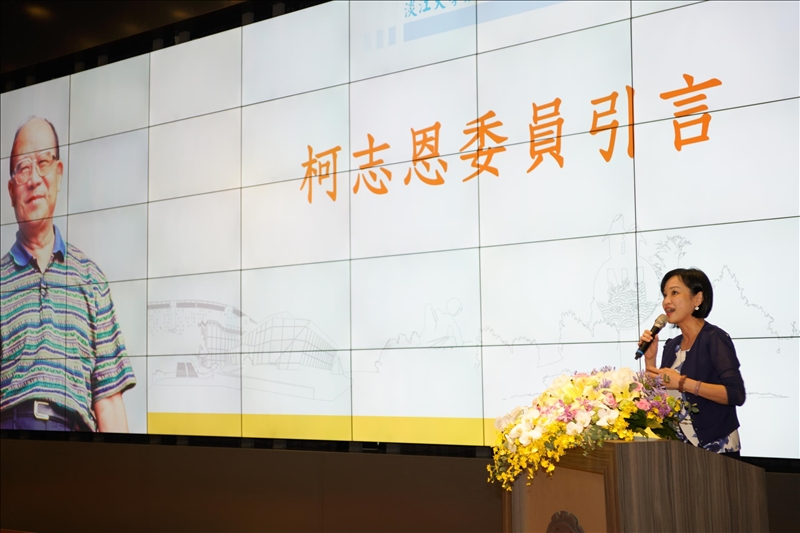 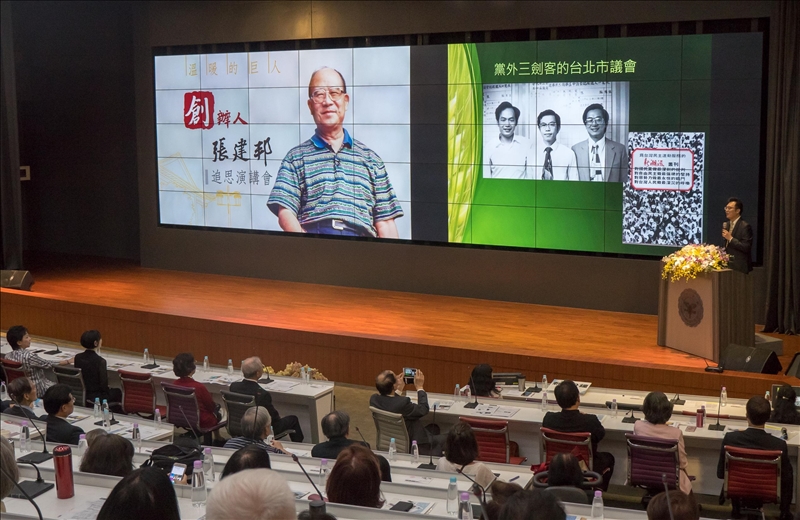 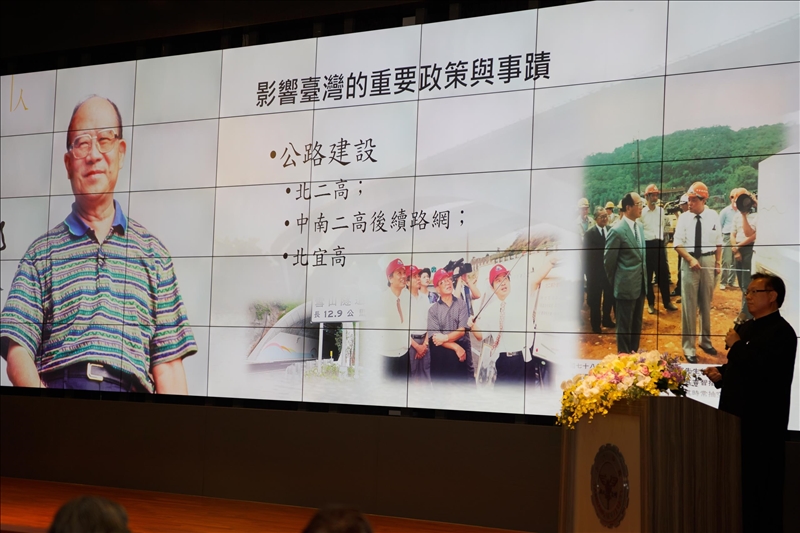 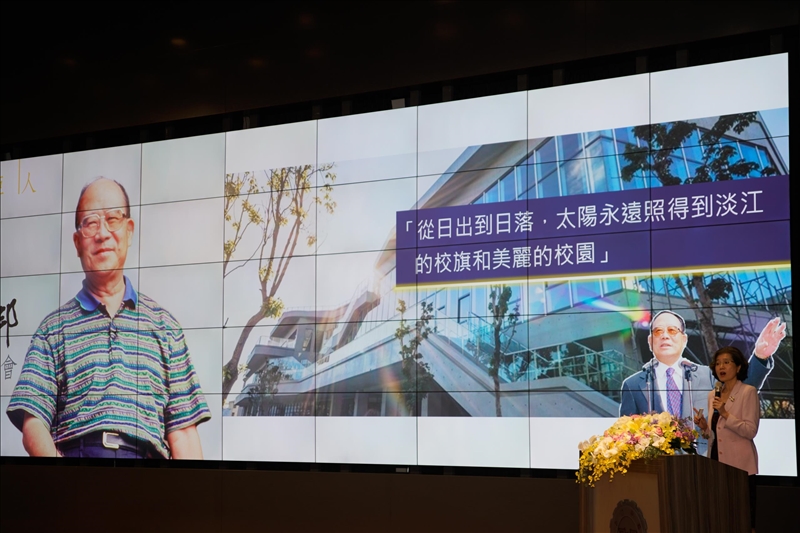 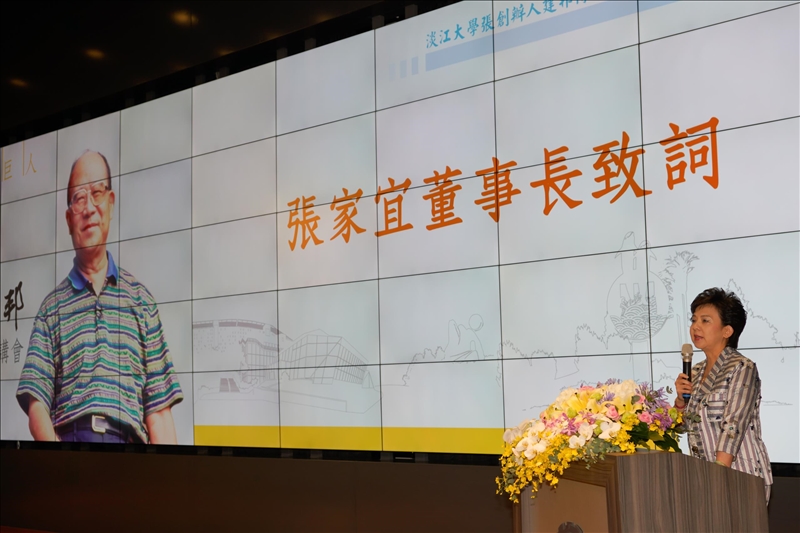 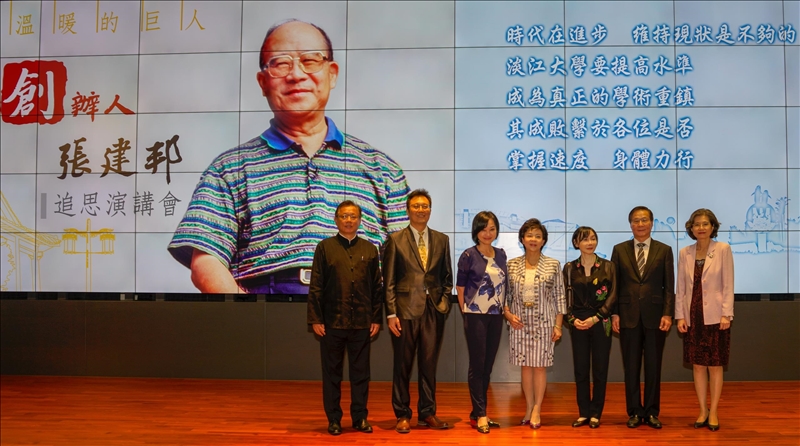