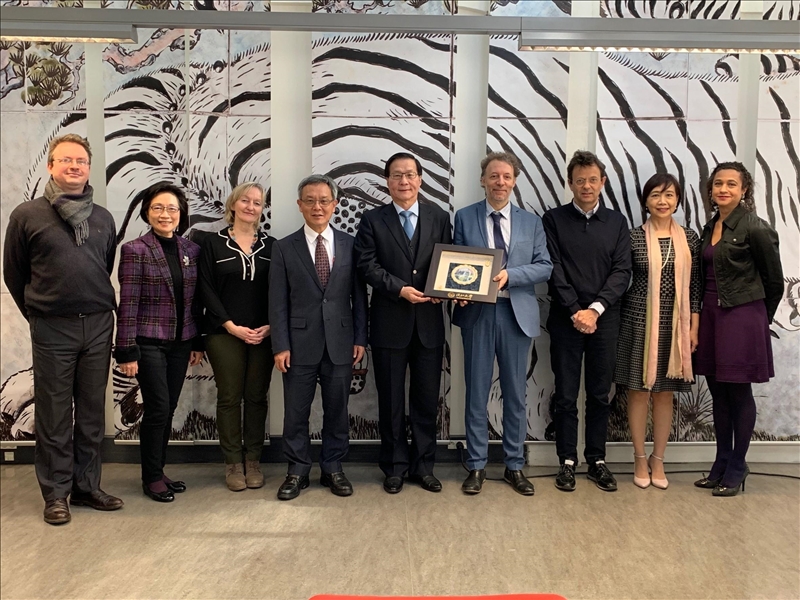 Having actively promoted internationalization for many years, Tamkang University now has 215 sister universities in 37 countries around the world. To strengthen relations and create chances for exchange with its sister universities in Europe, the President of Tamkang University, Dr. Huan-Chao Keh, led a delegation of senior TKU staff on a visit of European sister universities from March 9-18. The delegation consisted of the Vice President for International Affairs, Dr. Kao-Cheng Wang, the Dean of International Affairs, Dr. Lucia Chen, the Executive Director of the Office of Alumni Services and Resource Development, Dr. Yang Shu-Chuen, and staff member Acid Chu from the Office of International and Cross-Strait Affairs (OICSA).

Apart from strengthening bilateral exchange and solidifying the cooperative relationship between TKU and its sister institutions, the visit also afforded TKU delegates the chance to meet with Tamkang exchange students currently studying in Europe. During the meeting, staff encouraged students to make the most of their time on exchange, to improve their language abilities, and try to grow and develop as a person. In addition, the delegation also accepted invitations from ROC Representative Ambassadors in France and England, François Wu Chih-chung and David Yung-Lo Lin respectively, to visit the representative offices in these two countries.

The delegates also met with alumni in France and England in an effort to fortify relations between TKU and its numerous global alumni. 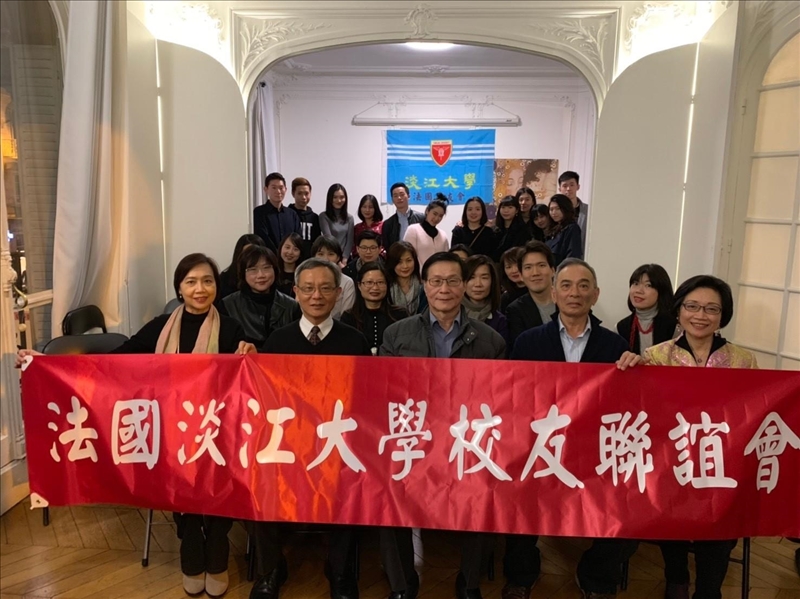 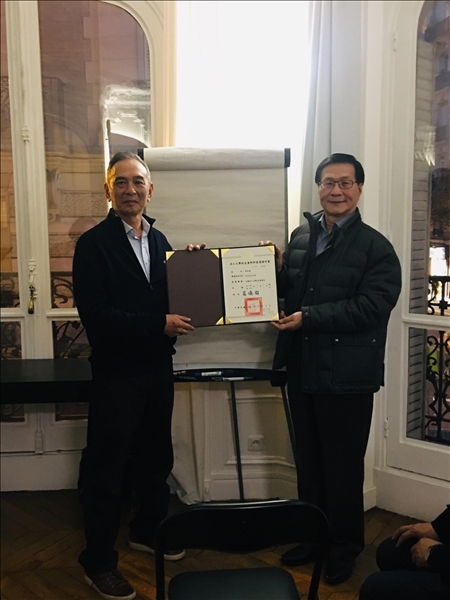 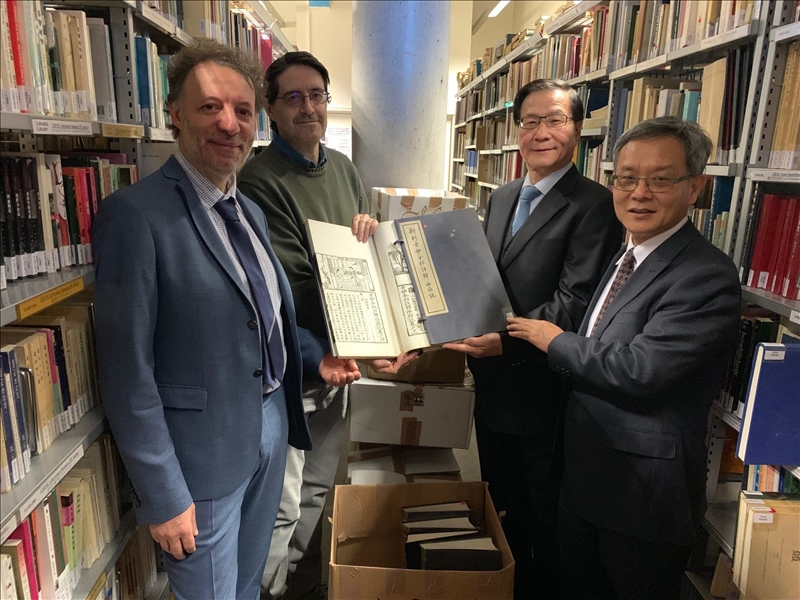 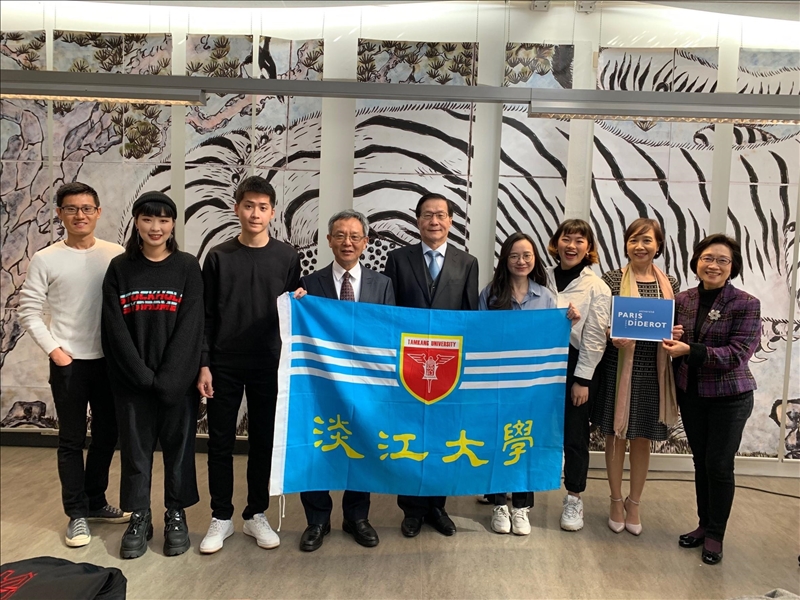 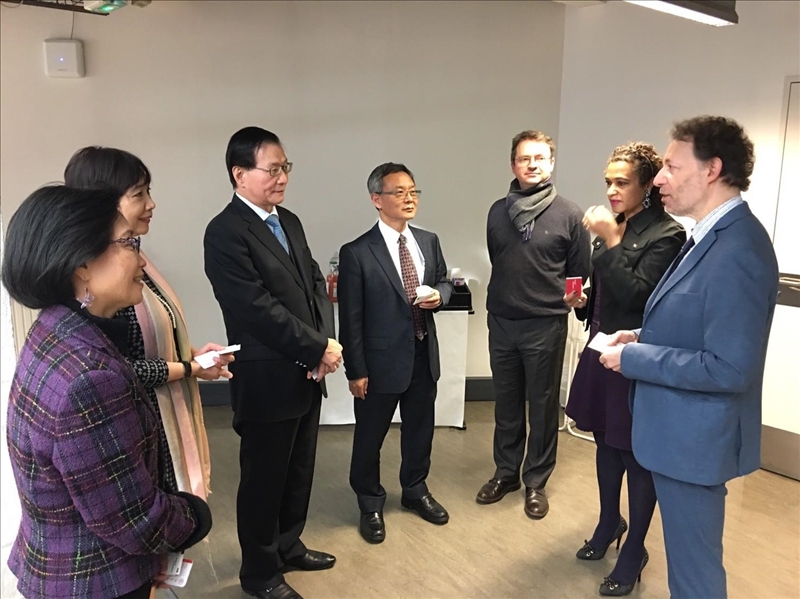 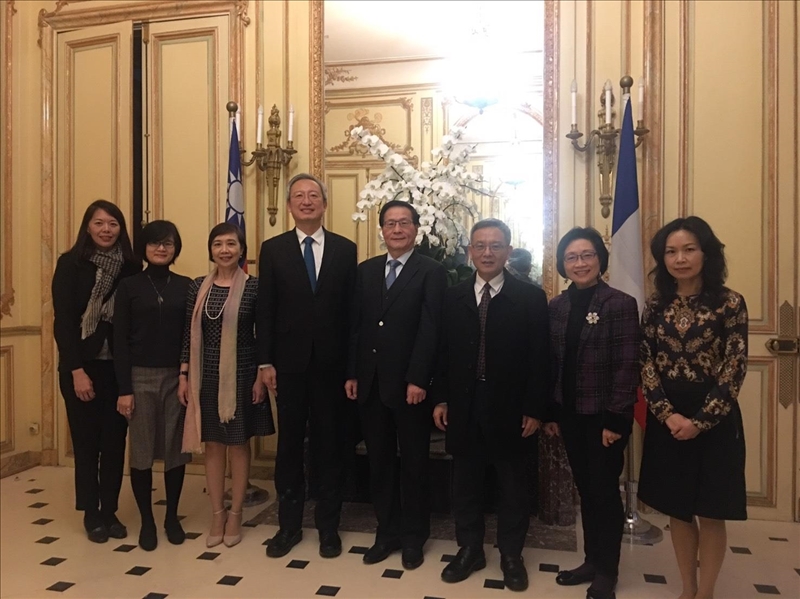 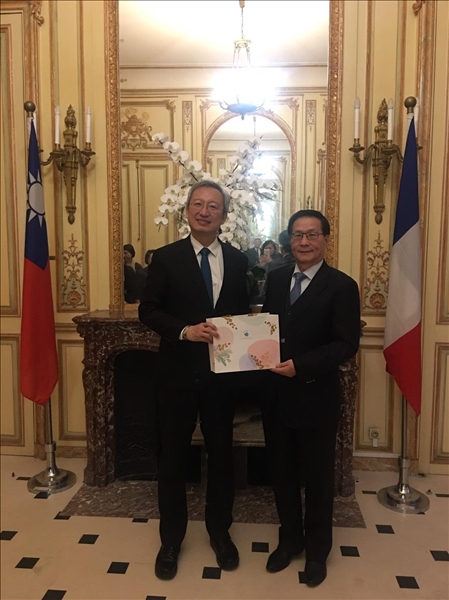 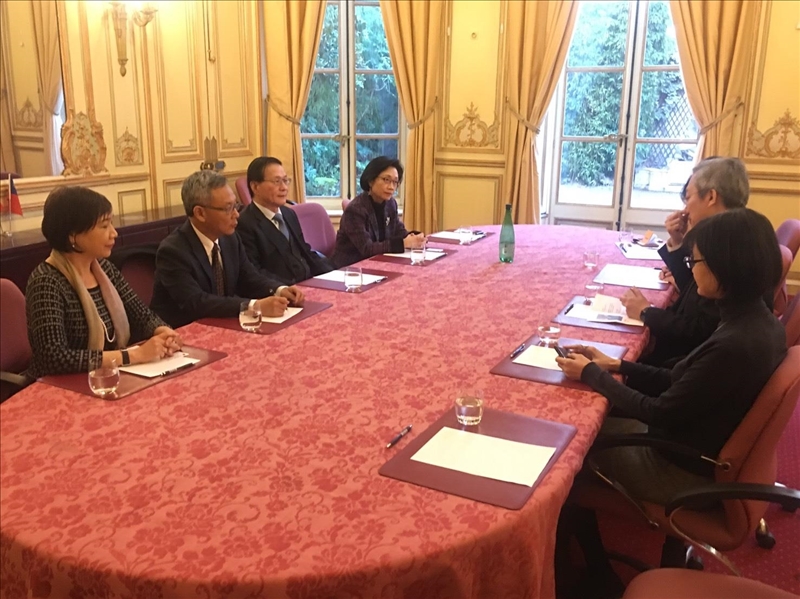 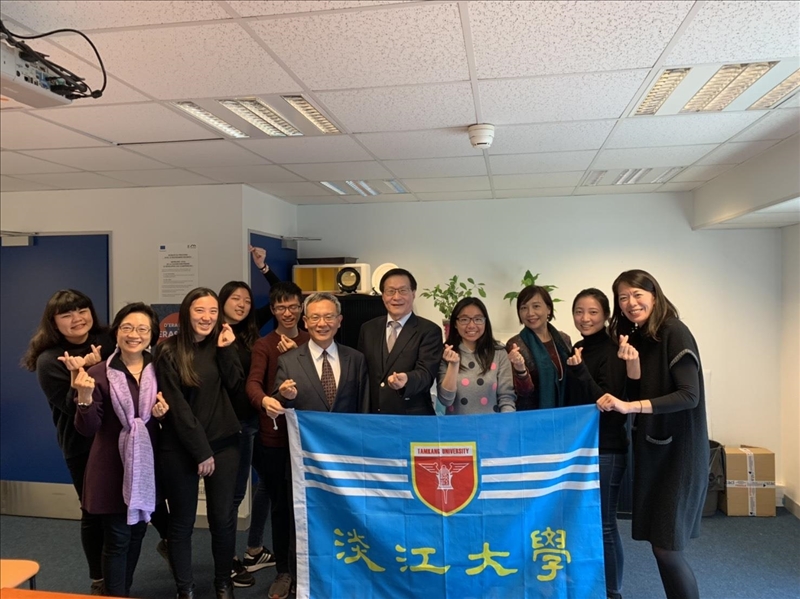 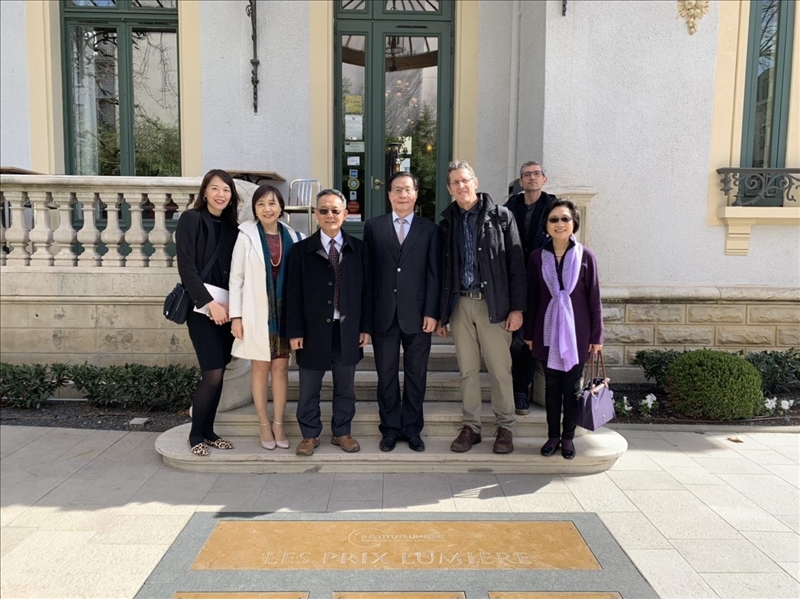 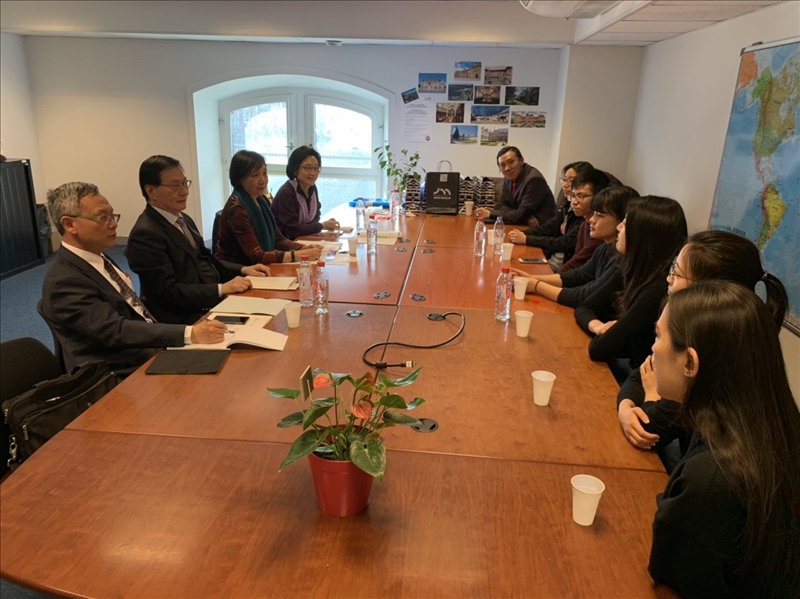