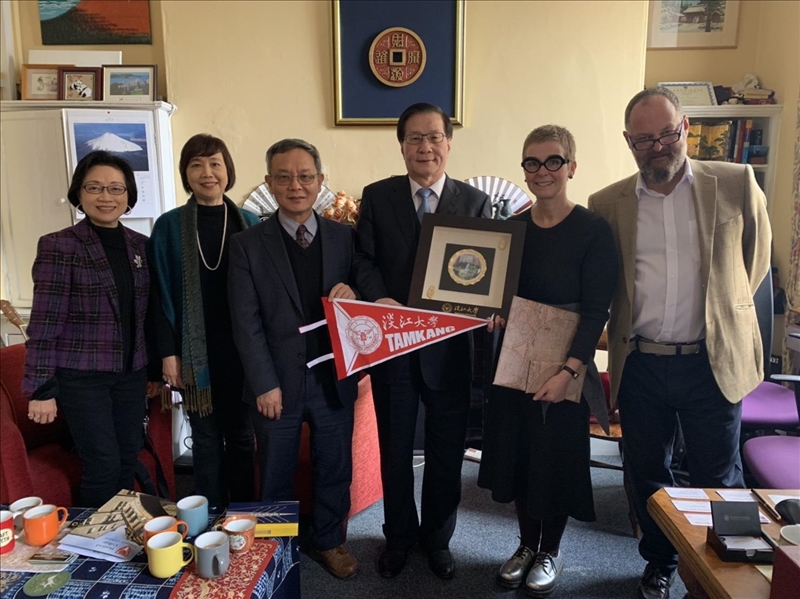 The President of Tamkang University, Dr. Huan-Chao Keh, has been leading a delegation of senior TKU staff around Europe, where they visited a number of TKU's sister universities. In addition to visiting the University of Oxford's Hertford College, a sister university, the delegation also stopped in at Cambridge University, hoping to tour the grounds, observe the learning environment, and gain insights into one of the world's foremost institutes of learning.

On the morning of March 18, the delegation arrived at Hertford College, Oxford University, where it was received by the Directors of the International Programmes Department, Ms. Caroline Rice and Mr. Andrew Hemingway. TKU and Hertford College became sister universities in 2000, while in 2005 the then President of TKU, Dr. Flora Chia-I Chang, led a delegation to visit Hertford College. Moreover, the former Principal of Hertford College, Sir Walter Bodmer, participated in TKU's 55th anniversary celebrations, held at the Tamsui Campus. The two institutes enjoy close collaboration in a variety of exchange activities, including the annual summer camp held at Hertford College, which many TKU students have previously taken part in. The purpose of the current visit was to discuss the possibilities of expanding the programs for mutual student exchange and visits.

During this year's European visit, the delegation visited a total of 6 sister universities, and went to 9 cities in 3 countries (France, Germany, and England). It also participated in two alumni activities. The visit was an overwhelming success and delegates who took part all gained a lot. 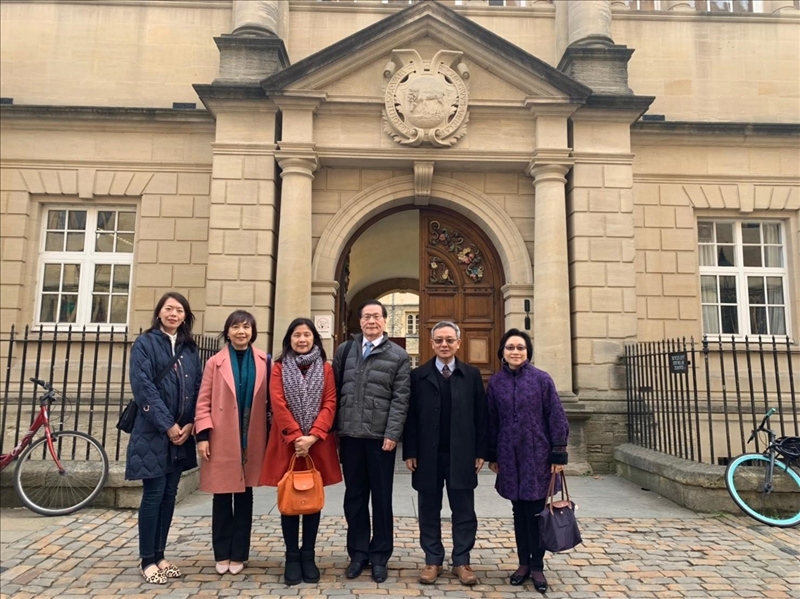 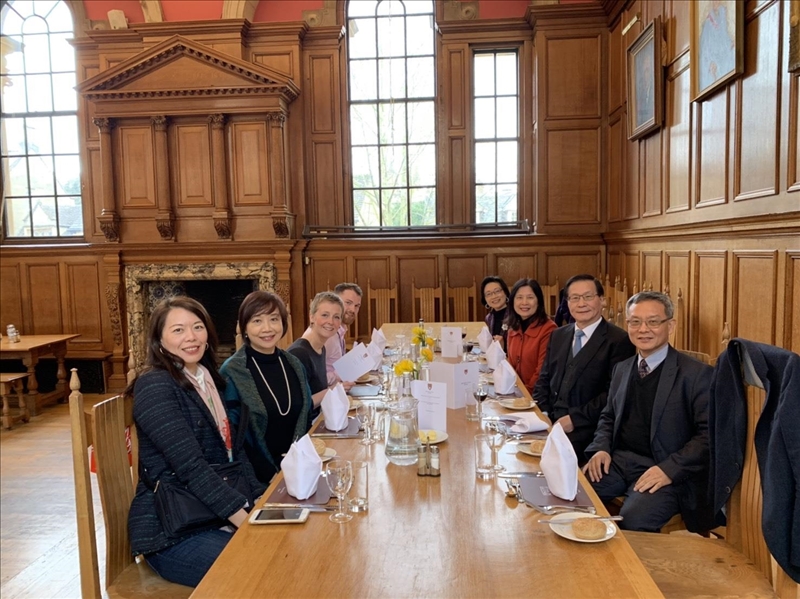 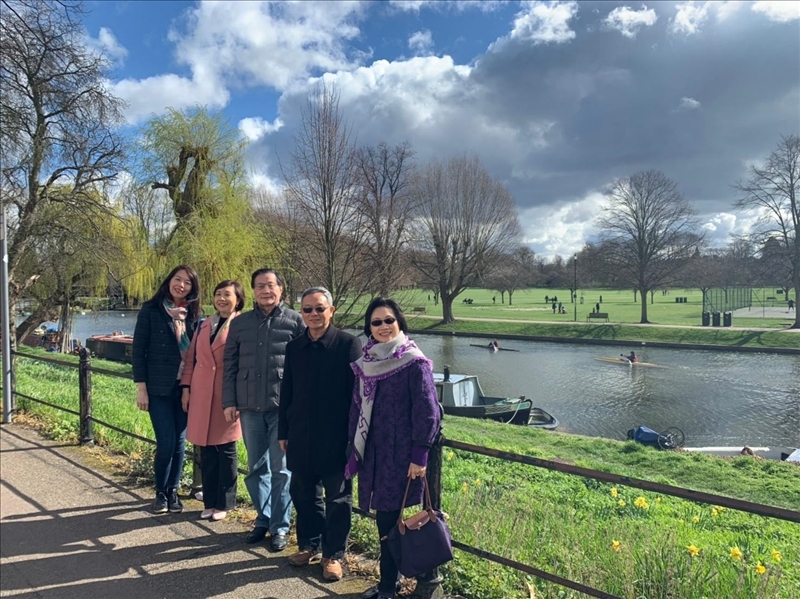