Creation of Another Success, Winning 10 Golds, 4 Silvers, and 8 Bronzes during the National Intercollegiate Athletic Games 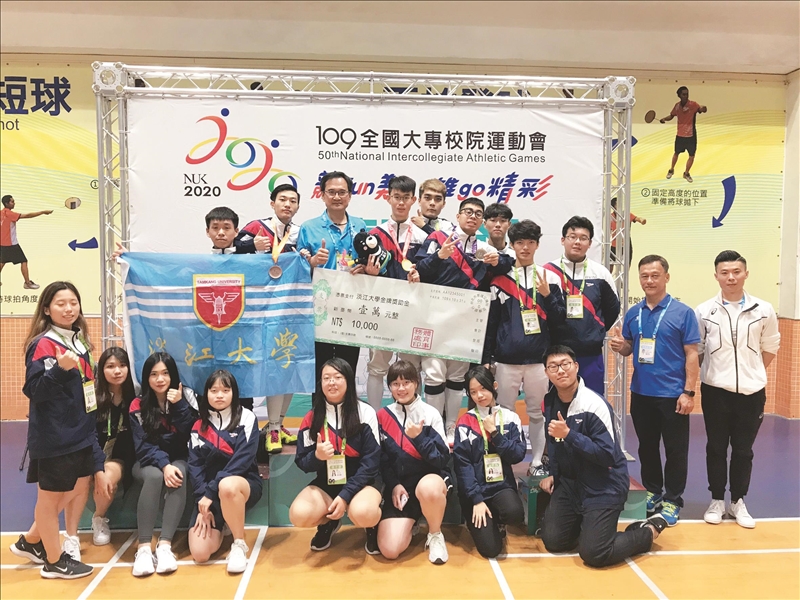 The National Intercollegiate Athletic Games ended on November 4th, and Tamkang achieved rewarding results, winning 10 golds, 4 silvers, 8 bronzes, and was ranked first among private universities in non-physical education. The Dean of Physical Education Dr. I-Cheng Chen stated "Affected by the epidemic this year, the competition in May was postponed to November. Due to budget, Tamkang adopted the "Gold Picking Plan" this time. The elite plan to reduce the list of players is also known to the coaching staff. Under the pressure, winning 10 gold medals. Thanks to all of the players and the coaching team for their hard works. We hope that the National Intercollegiate Athletic Games next May will be the same as Tamkang’s anniversary celebration slogan, transcending from the heart!”

During the competition, Tamkang’s "Male Fencing Team Championship" and "Male Soft Tennis Team Championship" both won first place. The Chief of the Physical Education Instruction and Activities Section Dr. Ku-Chen Huang mentioned, "Thank you to all of the coaches and instructors for their hard work over the past few days. Even under the hot weather in southern Taiwan, they still led the students to shine on the sports field. The results surpassed the 2019 academic year’s record!"

After the tournament, the teammate of the Soft Tennis team mentioned, "Thanks to the team leader for cheering for the players during the championship game, as well as the extra budget for food provided by the Dean of Physical Education along with the remote support, we fully felt the support of the Dean as if he was here with us!"

The results of the National Intercollegiate Athletic Games were brilliant, revealing the daily training efforts of the players and coaches, and the strength of Tamkang University’s sports teams. "Tamkang 70, Transcending from the heart" appreciates the players for winning glory for the university, hoping Tamkang University may be able to create a new success and great achievement next year!" 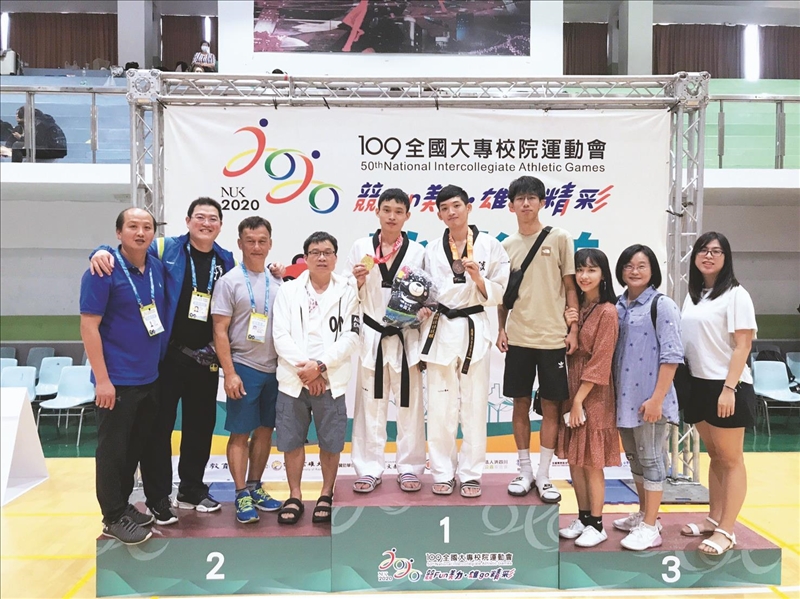 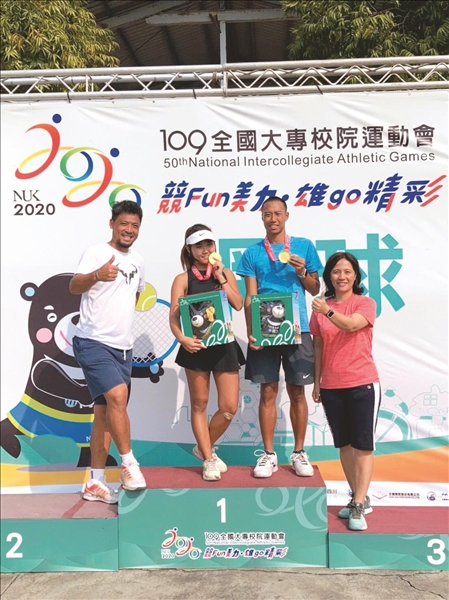